Though most of us have a good visual memory which helps us remember a face but struggling with their names is our brain’s favorite hobby. This is quite common as we are not Bill Gates with a photographic memory. We human beings can remember only 62% of the information – visual or acoustic – for 20-30 seconds, says a study. Also, Prof George Miller of Princeton University in his famous article on human memory span discusses that the memory span of young adults is only seven items.

Further, in short term, our hearing memory is weaker than our visual memory. That’s why you find it difficult to recall the name of a person but can recognize his face easily. This puts you into embarrassing moments many a time.

I have a friend who once while introducing his new classmate to his fiance struggled to recall his name. His classmate still teases him for that incident. My friend got lucky as it was a casual setup. But in business, if something similar happens, chances are you may lose millions.

Worry, however, you must not. A recent patent application by Sony discloses a bracelet that can save you from embarrassment of skipping names of people you meet less often. The patent mentions recording a voice which it recognizes later and help you remember his/her name. 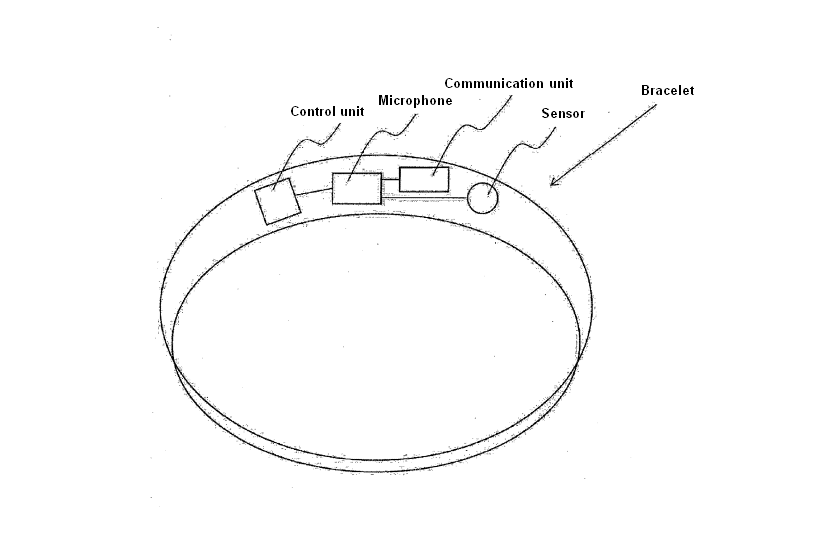 The patent mentions that the bracelet can detect a handshake. Thus, as soon as you shake hands with a person, it starts recording. It can also detect when a person says his name while in a conversation. Also, it creates a new sound profile of the person on your smartphone or on a cloud network.

It saves the profile by writing his name as profile’s title. Thus, it is loaded with speech to text functionality.
Next time when you again meet the same person and skips his name, the bracelet comes to your rescue. As that person speaks, it analyzes his voice and displays his name on your smartphone screen. And just in case, you are wearing a Bluetooth headset, you would hear his name. 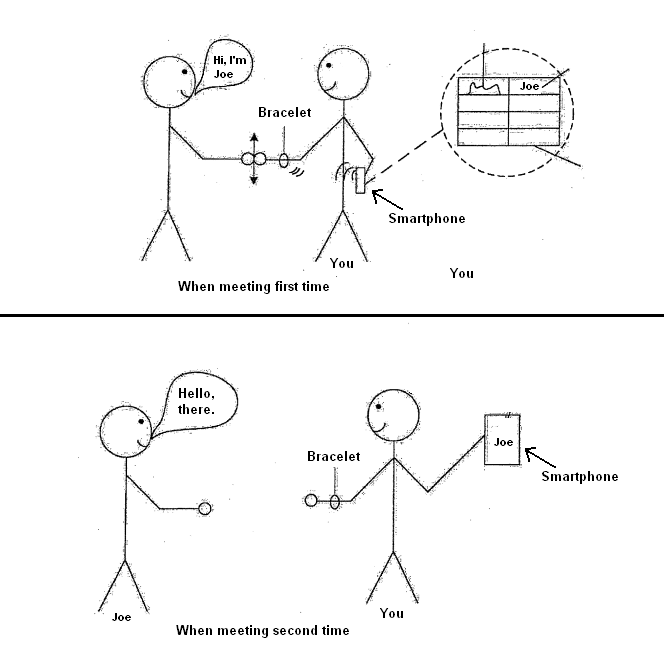 Other than the bracelet, the patent mentions that the same technology could be employed in Sony’s smartwatches or in its earpieces. Isn’t it great that it could make all the hassle of skipping a person name a thing of the past?!

This was a guest post by Vipin Singh, who is a research analyst at patent research firm GreyB Services. GreyB performs custom research investigations on patents, scientific articles, news, and industry trends.

Realme 6 Pro Review: Do not go by the name, this has the X…
Realme 6 Review: Profusely Pro in all but name
OnePlus Nord: the Name is a masterstroke
Lenovo IdeaPad Slim 5i Review: Slim in its Name, Strong at…
Realme 6 First Impressions: Pro in price, Pro in specs, just…
Microsoft 'Play My Emails' uses AI to save you time by…