Xiaomi has had an eventful year and the Chinese smartphone maker seems to have achieved a record sales milestone in the Indian market. Xiaomi India’s Q3 sales have been pegged in excess of 2 million units which is also the highest number of devices Xiaomi has sold in India since it started operations in 2014. 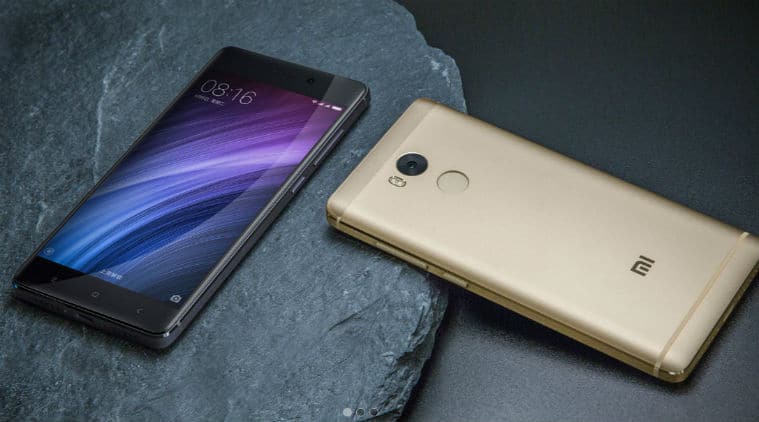 The growth in the Indian market comes as a breath of fresh air for Xiaomi, a company that has been struggling to keep pace with the intense competition in its domestic market. Ironically, Xiaomi’s Q2 in China had witnessed a drop of 38% whilst they registered a staggering 150% Y-o-Y growth when it comes to India sales.

Xiaomi claims that the spike in growth is triggered by the expansion in the offline market and also the addition of new online partners for a better distribution chain. Also, Xiaomi, for the very first time, announced its offline exclusive, the Redmi 3S+. The company’s performance in this quarter can also be attributed to the series of e-commerce sales and the onslaught of the festive seasons. The shortcomings in the supply chains seem to be solved by localizing the manufacturing, the company claims that more than 75 percent of the devices sold in India are made in India. Redmi 3 and Redmi Note 3 series of smartphones have been the stunning performers for Xiaomi in India.

In addition to partnering with third-party e-commerce players like Flipkart, Amazon, Snapdeal, PayTM and Tata CliQ, Xiaomi is pushing its homegrown e-commerce site, Mi.com. The company claims to have sold over 247,000 units on Mi.com across 3 days of Diwali sale.

Xiaomi has also been undergoing some organizational restructuring and as a result, it has ramped up rapidly from 50 employees at the start of this year to the current 150. The sales numbers can further be correlated to the IDC reports which put Xiaomi to the fourth position with a market share of 2.5%. On a related note, Xiaomi has also increased the number of after sales support centers to 160+ including the 70+ exclusive service centers.

Was this article helpful?
YesNo
TechPP is supported by our audience. We may earn affiliate commissions from buying links on this site.
Read Next
Eight years, Eight times Xiaomi surprised us with the Redmi Note
#xiaomi #Xiaomi India