Cyanogen Inc., the developer firm behind the popular CyanogenMod has been going through some serious restructuring for the past few months in an attempt to carry forward their vision of an open source Android project that’s accessible to masses. That said, darkness has been looming over the future of the California-based startup and now it seems that the company is ceasing to exist. 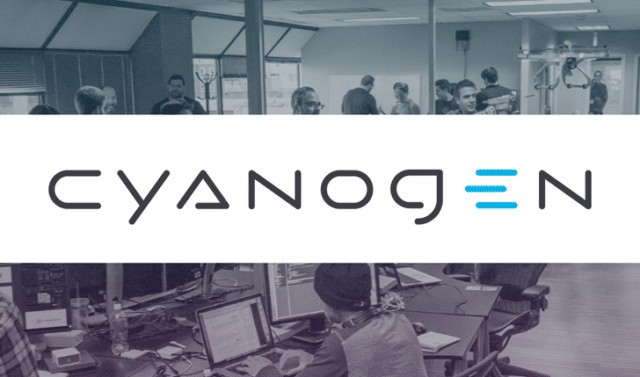 After replacing some key officials and deplaning their future path of action, the makers of CyanogenMod has reportedly decided to close their Seattle Headquarters by the end of this year. Inevitably, that would mean slaying a large chunk of its now 100 member team that works from offices based in Seattle and Palo Alto. This report further raises the question regarding the future of Cyanogen Inc. co-founder Steve Kondik, who as of now is functioning as the Chief Science Officer for the startup company. Recently, Kondik along with then CEO, Kirt McMaster, were moved from their existing responsibilities in a move which the company referred to as a mere ‘managerial shakeup’. That said, the problem behind these indeed run quite deep than what the company reveals.

Kirt, who is now the Executive Chairman of Cyanogen Inc.; was replaced by Lior Tal under whom the venture-funded software startup is allegedly being driven in a different direction. A report by Recode reveals Lior’s plan to divert Cyanogen Inc. from its OS selling business to a different model by pivoting on app. While, the exact plan isn’t clear; Kirt who apparently is also the co-founder of Cyanogen begs to differ with the report. Nonetheless, the recent report definitely reveals that the tables haven’t really turned for the California-based startup.

The report reveals that Cyanogen Inc. has asked some of its employees to shift to their smaller Palo Alto office starting today. Incidentally, the Palo Alto office too has been hit by these layoffs as the report alleges that the company has fired two of its staff from that workplace too. It is said that both of them were behind the development of the CyanogenMod OS. That said, in an ironic revelation, it is seen that Cyanogen is still listing some empty positions in their organization which requires being filled. In all probabilities, these positions will remain vacant as the company tries to survive in this highly competitive market.

TechPP is supported by our audience. We may earn affiliate commissions from buying links on this site.
#Cyanogen #Cyanogen Inc #CyanogenMod