It’s no secret that the smartwatch maker, Pebble has been trying to bring itself out of the troubled waters. Pebble rose to fame after its Kickstarter projects raked in record pledges and have been an all time Kickstarter favorite. Latest reports from The Information point at the possibility that Pebble will be acquired by Fitbit for a “small amount.” In all likelihood, the deal might put the Pebble brand to rest and will give Fitbit access to all its assets including IP and software. 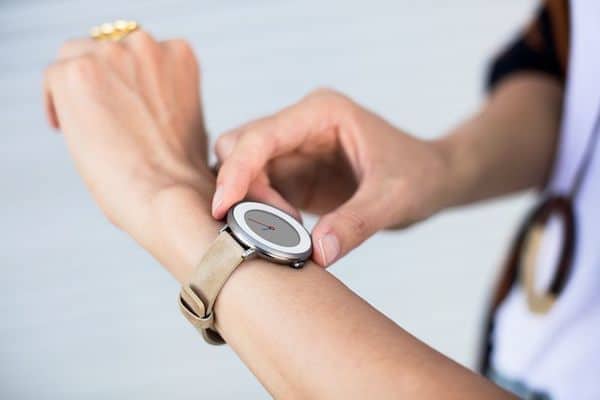 Pebble announced their upgrade for the watches in October but the trouble started brewing last year when the company was finding it difficult to stay afloat with debt funding, loans, traditional investor cash and probably other liabilities. Consequently, Pebble had to let go of 25 percent staff in March despite raising $28 million earlier this year in the form of debt and venture funding.

In 2015 Citizen had approached Pebble in order to buy the company for $740 million, this deal failed to materialize as CEO Eric Migicovsky refused. However, once again before the launch of Pebble 2 the company was approached by Intel and a deal was pitched for $70-Million, Migicovsky once again refused the deal. According to sources, Fitbit will now pay between $34 to $40 Million which is a staggering devaluation from the earlier $740 Million offered by Citizen.

That said, neither is Fitbit in a comfortable position as the company shares have dropped from the earlier $50 to the $8.40 as listed on the New York Stock Exchange. The plunge in share prices is something that can be attributed to the not so impressive financial results. Some also speculate that Fitbit might have lost quite a lot of market share due to the emergence of Apple Watch as a competitor. The smartwatch sales, in general, have been witnessing a downward trend and according to reports from IDC the Smartwatch market has declined by 51.6% in Q3. The details of the deal between Pebble and FitBit is yet to be confirmed by both the parties.

Was this article helpful?
YesNo
Source: The Information

TechPP is supported by our audience. We may earn affiliate commissions from buying links on this site.
Read Next
How to Enable Two-Factor Authentication on Your Fitbit Account
#Fitbit #Pebble