Blackberry has been streamlining its operations and as a result of which the troubled Canadian smartphone maker had earlier announced that it will stop manufacturing the devices. Instead, Blackberry has apparently outsourced the manufacturing part to the Chinese company TCL. If you are a Blackberry loyalist and waiting with bated breath to know about its future lineup you don’t have to wait long. General Manager of TCL North America Steve Cistulli has tweeted that TCL will be announcing new BlackBerry devices at CES 2017. 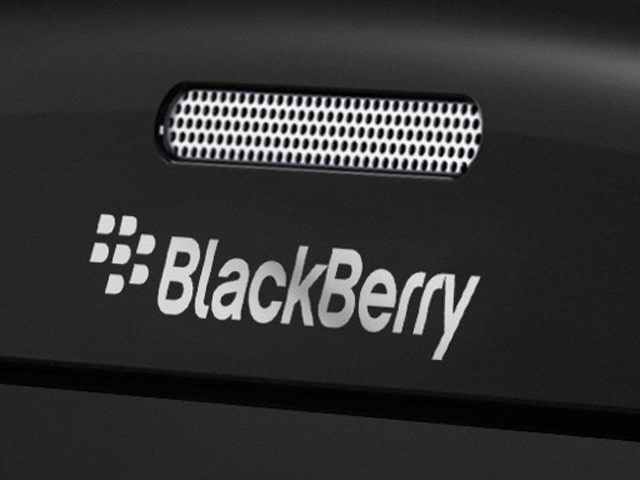 The CES will take place in the first week of January and this means that only a couple of weeks are left till BlackBerry announces its plans. As of now, there is no inkling on the type of devices or the new lineup from BlackBerry but rest assured that the company will stick to Android just like how it did with a few of its recent offerings.

TCL has been into the handset manufacturing business from quite some time and it, in fact, has a similar type of arrangement with Alcatel. In fact, the recently launched DTEK50 and DTEK60 are also manufactured by TCL. BlackBerry has been wading through troubled waters and is trying to regain the lost position by focussing more on the software front and outsourcing the hardware. CEO John Chen had been hinting for quite some time that BlackBerry will be soon exiting the hardware business as its no more profitable.

It’s most likely that BlackBerry has signed over global rights to use its branding on phones to TCL. That said despite being labeled as a global deal it will not hold good in Nepal, Bangladesh, Srilanka, Indonesia, and India since the company already has the deal in place in Indonesia and is working with an Indian company to seal the deal in other parts. The DTEK50 and DTEK50 heralded with decent specifications and features but again it was squarely outperformed by other Android smartphones in the segment. In 2009 BlackBerry commanded 20 percent of the global smartphone market, a share that has deeply plummeted ever since then to a ghastly 0.1 percent in 2016.

TechPP is supported by our audience. We may earn affiliate commissions from buying links on this site.
Read Next
TCL Infrared Thermometer Review: An Essential Gadget for Today’s World
#Blackberry #BlackBerry Android #TCL