Xiaomi has slowly graduated from being an upstart smartphone maker to an electronic firm, especially with the wide range of products it has under its Mijia brand. Among various smart electronic devices ranging from rice cookers to laptops, the Mi Air purifiers from the Chinese maker have been one of the most popular ones in the market. After launching a number of home air purifiers, Xiaomi has now launched their first Mi Car Air Purifier. 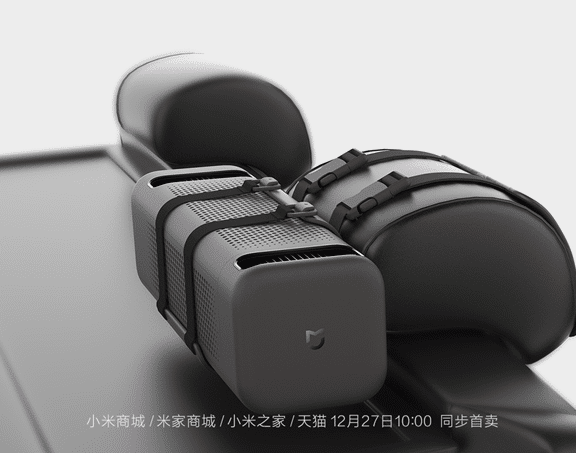 The Mi Car Air Purifier from Xiaomi promises a CADR rate of 60 cubic meters per hour. Apart from that the portable air purifier comes with a silent mode which will possibly come in use if you are making a call from your cellphone on the go. For ergonomics, Xiaomi has included a head rest strap that will help faster the car air purifier to the rest headrest of a car. The Mi Car Air Purifier will go on sale in China via Xiaomi’s official marketplace at a starting price of 449 Yuan ($65/Rs 4,384 approx.)  on December 27. 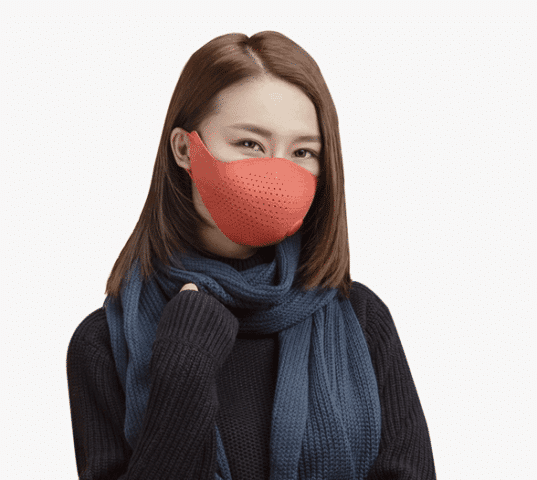 TechPP is supported by our audience. We may earn affiliate commissions from buying links on this site.
Read Next
With Redmi A1, is Xiaomi Resurrecting the Android One Dream, but Without Google?
#mi car purifier #xiaomi