ZTE, like last year, made an appearance at the CES and made a couple of big announcements. These include the launch of their long-awaited ZTE Blade V8 Pro and the Kickstarter unveiling of their first Project CSX smartphone. The Chinese firm apparently revealed many a details about their crowdsourced smartphone including its name. It is calling the smartphone as ZTE Hawkeye. Quite an unconventional name indeed, but there’s a decent logic behind the name. 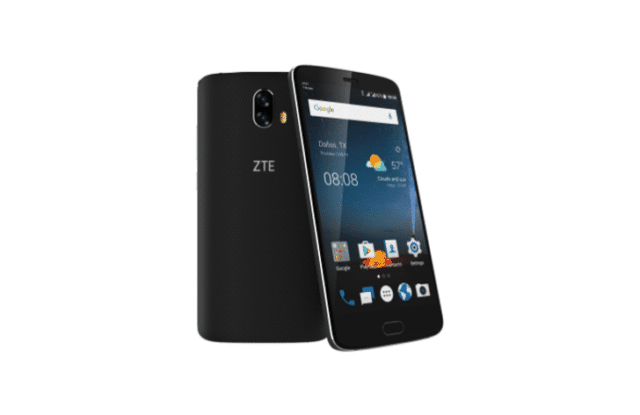 First up, was the ZTE Blade V8 Pro. It’s apparently the first phone from ZTE’s Blade series to hit the US shores. The main highlight of this smartphone is the dual rear camera setup. Besides, the Chinese firm has priced the device quite competitively, thereby making it a nice option for those looking for mid-range phones. Upfront, the ZTE Blade V8 Pro comes with 5.5 inch Full HD (1920 x 1080p) display. This is flanked by a microphone grill, set of sensors and a rectangular home button. The home button apparently houses a Fingerprint Sensor too.

Powering, the ZTE Blade V8 Pro is a Qualcomm Snapdragon 625 octa-core processor. It is based on 14nm technology and packs an Adreno 506 GPU and X9 LTE modem. This is clubbed with 32GB of internal storage and 3GB RAM. Coming to the optics, the ZTE Blade V8 Pro comes with a 13MP dual rear camera setup and a dual LED flash. Besides, there’s a 3,140mAh battery that comes with support for fast charging. The smartphone comes with support for dual SIMs and runs on Android Marshmallow 6.0.1. 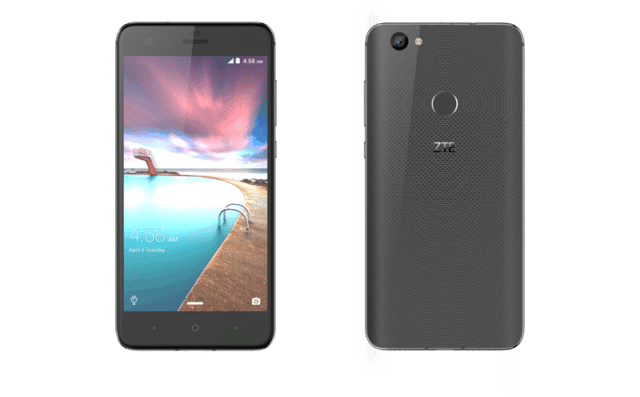 Apart from this, the other smartphone that ZTE touched up at the CES is the Hawkeye. It is the company’s first Project CSX smartphone that’s apparently built and designed with feedback from its fans spread across 176 countries worldwide. In short the alleged smartphone can be referred to as a crowd-sourced device. Incidentally, ZTE claims that a majority of users wanted the Chinese firm to launch a hands-free smartphone. This triggered, the engineers at ZTE to consider including eye-tracking capabilities into their next device and that’s how the name Hawkeye came into existence. For those unaware, eye-tracking is being deemed as one of the most interesting developments in the technology space. In fact, around three years back, we had touched upon the fact that it might get included into smartphone soon. Well, it’s here and ZTE Hawkeye will be possibly the first smartphone to do so natively. With that said, eye-tracking technology was first brought to a smartphone by a startup called The Eye Tribe via an external dockable device. Recently, the startup got acquired by virtual reality firm Oculus for an undisclosed sum.

As for the specs, the ZTE Hawkeye is said to come with a 5.5-inch Full HD (1920x1080p) display, HiFi audio support, Fingerprint Sensor, Dual Rear cameras and a large battery for quick charging. ZTE, however, hasn’t revealed the processor, RAM and the internal storage of the prototype smartphone. It’s however worth noting that the ZTE Hawkeye will come with a MicroSD card, Dual SIM slot and will run on Android Nougat out of the box. Another interesting feature about the smartphone would be its optional self-adhesive case that would enable you stick your device to any vertical surface whenever you need to go completely hands-free.

The ZTE Hawkeye is now available for pre-orders on Kickstarter at a price of $199. It is estimated to ship worldwide by September this year. Till then we would need to wait to see how things pan out for the company’s first crowd-sourced phone.