Lenovo has launched the much-awaited P2 in India, the phone had been first unveiled at IFA last year and was selling exclusively in the Chinese market. With a starting price of at Rs 16,999 the Lenovo P2 will be exclusively available on Flipkart in Champagne Gold and Graphite Grey color starting today. The smartphone will be available in two variants, one with 3GB RAM/32GB Storage and the other with 4GB RAM/32GB Storage. 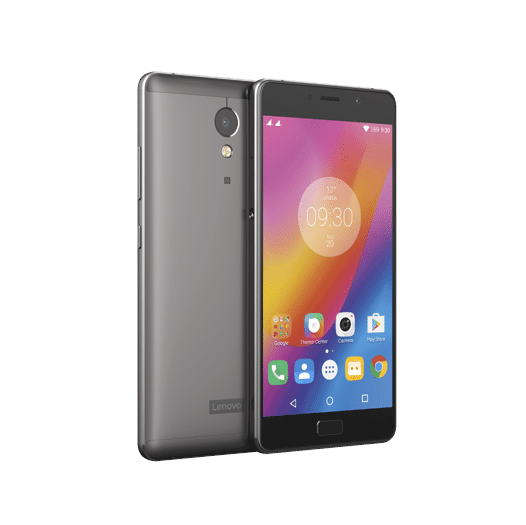 The Lenovo P2 comes equipped with a 5.5-inch FHD Super AMOLED display offering a pixel density of 401PPi and boasts of a 2.D glass layered with Corning Gorilla. Driving the device is an octa-core Snapdragon 625 clocked at 2.0GHz and paired with 4GB/3GB RAM. On the storage front, the device offers 32GB of inbuilt storage along with a microSD card slot that can further accommodate up to 128GB.

Imaging options on the Lenovo P2 include a 13-Megapixel primary sensor with 5-piece composite lens and a standard 5-Megapixel front sensor. The camera app comes baked in with Pro-Mode, Slow-Motion, and Time Lapse. The device runs on Android 6.0.1 Marshmallow along with Vibe UI overlay.

Yet another important highlight of the Lenovo P2 apart from its fingerprint sensor and the NFC is the 5,100mAh battery that is paired along with a 24W rapid charger. The battery is rated to last for a standby time of 768 hours while the talk time is pegged at 4721 mins. Furthermore, the fast charging means that the Lenovo P2 will last for 10 hours with just 15 minutes of charging. Being a Lenovo the P2 also comes with an array of audio features including TheaterMax technology, surround sound for gameplay and VR Headset compatibility.