Following alterations in exchange rates and taxation policy, Apple is deploying a significant price hike on its app store in certain regions. The change will be implemented across apps and games of all tiers including in-app purchases bringing India, Turkey and the United Kingdom on par with the rates in the United States. The Cupertino giant has sent notifications to developers today which says that these guidelines will be put in action in the next seven days. 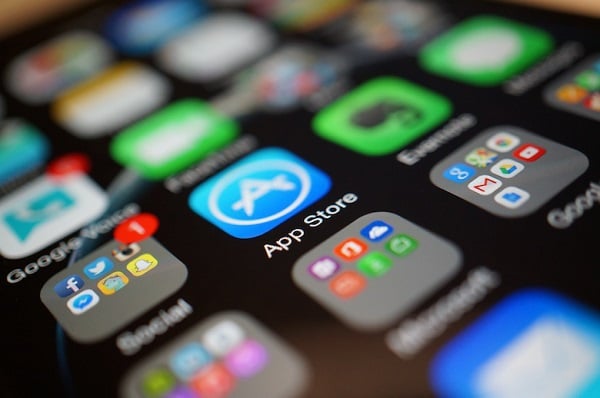 Once the new specification goes live, an app that currently costs $0.99 will translate to 80 rupees in India, representing a 33% rise from the previous price of 60 rupees.

Apple further stated, “Price tiers on the App Store are set internationally on the basis of several factors, including currency exchange rates, business practices, taxes, and the cost of doing business, these factors vary from region to region and over time.”

The app store costs in the UK were primarily thwacked due to the country’s vote to leave the European Union. Therefore, by the new standards, applications which were previously priced at 79 pence ($1.20) will increase to 99 pence. Hence, apps which, for instance, cost $2.99 in the U.S., will now cost 2.99 pounds in the UK as well. That roughly represents a 25% increase which could drastically affect the user base these developers service as of now. While this hike will impact in-app purchases, it won’t be extended to subscription charges just yet. Incidentally, Apple also elevated costs for its hardware such as iPhones, Macs, and iPads too recently by a similar degree. Lastly, in Turkey, prices will rise from 2.69 to 3.49 lira, which is a gain of 30%. Suppressing the effect at some level, Apple also introduced new price tiers for app publishers. They’ll now be able to charge 49p or 79p for purchase.

Although the economy drop is expected to impact most sectors and brands gradually, Google still hasn’t announced whether they’ll be uplifting prices of apps and games on their Play Store. Furthermore, Apple’s new guidelines don’t cover iTunes which is a hub of Millions of TV shows, movies and books but chances are, they’ll be updated in the coming weeks.