“A crucial ingredient for the success of Xiaomi in India.
It cannot be manufactured in a laboratory.
It cannot be patented.
It has nothing to do with logistics or supply chains.
There are some who say it is artificial.
But none doubt its efficacy.
It is the charm of Hugo Barra.” 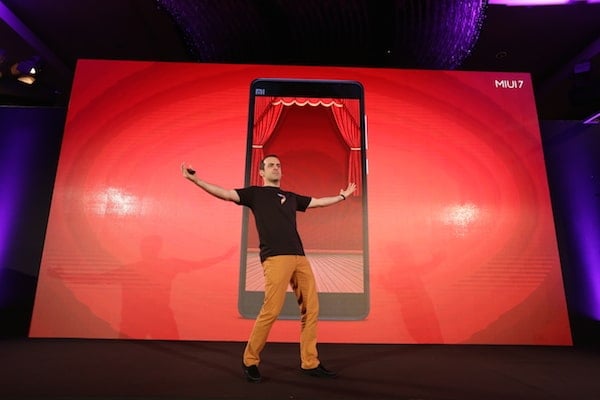 Almost two and a half years ago, I wrote those lines after Xiaomi had launched the Redmi 1S in India, stressing that for all its “amazing specs at amazingly affordable prices” products, the Chinese brand’s secret weapon was the mystique surrounding its Global Vice President, former Google (and Nexus) man Hugo Barra. Those words might be haunting the Chinese company, following Barra’s decision to step down from his post a few hours ago. Yes, he will evidently stay on in the role of an “advisor,” but industry experts do not seem to be too convinced by that designation – for them, Barra Has Left the (Mi) Building.

Barra’s decision to step down came rather appropriately (for a company that believes deeply in the power of social networking) on a Facebook post. And as a piece of departure diplomacy, it hit all the right chords and contained all the right words, from pride in being associated with the brand which Barra called “the first baby I helped bring into the world” to gratitude to his colleagues and Mi Fans to wishing everyone the very best in the days to come. Given the man’s popularity and charisma, it was scarcely surprising that social networks were flooded with notes of thanks from his colleagues and fans.

But for most industry pundits, the Brazilian’s move was about as expected as the Messiah turning up at a rock concert in skin tight denims, or Trump stepping down voluntarily in favor of Hilary Clinton. After all, it was only a few days ago that Barra had launched the Redmi Note 4 in India. Mind you, in retrospect, it is now easy to wonder if his impending departure had resulted in the rather more brief than usual product presentation. Writing about the presentation, we had remarked:

“And yet there was something missing. If we had to put a finger on it, we would say it was perhaps the focus on detail and the humor that some of us have got accustomed to at Xiaomi’s presentations. We are not sure everyone missed them – some of our colleagues consider them superfluous. But speaking for ourselves, we felt that this was just a trifle dry and dusted.”

Call it a case of being wise after the event (oh so easy!), but no matter how surprising Barra’s decision appeared today, it might well have been in the making for a while. And perhaps it did just cast a shadow over the Redmi Note 4 launch in India. Mind you, it was still miles ahead in terms of quality than anything most of the competition could have conjured up, but the fact was that by the standards of one of the best tech presenters in the world, it was not quite… well, there. There had been murmurs that all had not been well in Xiaomiland, especially after the company did not have the level of success it expected in 2015 (remember how it fell well short of its 100 million phones target that year) and also had what can be at best described as limited success in Barra’s own home turf of Brazil, but the consensus was that the brand’s astonishing performance in India in 2016 more than offset these blips on the Mi radar. 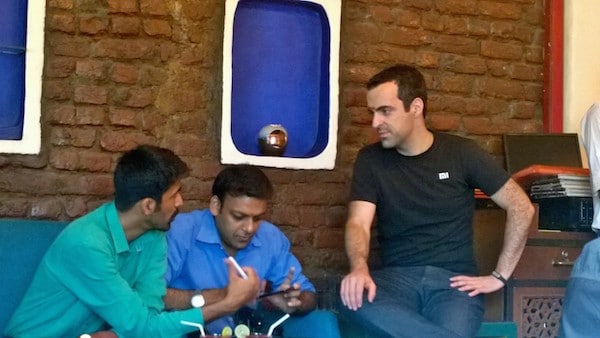 Which is why the departure of Barra has surprised so many people. They just did not see it coming. He had seemingly set the brand back on the path to greatness and well, was not the biggest mobile technology event, the Mobile World Congress in Barcelona, just coming up? Why would someone move away at this time? We do not know the answer as of now, but it would not be an understatement to say that some pundits are seeing the move as a hammer blow to the brand’s aspirations. A senior executive from one of the brand’s competitors in India put it rather bluntly: “For many people, he WAS Xiaomi. He was there for most launches. He interacted with the fans and community like no one else did. Sure, everyone will say he has a great team around him, but Xiaomi without him is a bit like The Pirates of the Caribbean without Jack Sparrow or The Rolling Stones without Mick Jagger – interesting but not compelling.”

And that is perhaps the biggest challenge facing the Chinese brand today. For three years, Barra has pretty much been its talisman, appearing at dozens of events and making one amazing presentation after another, giving the brand not just visibility but also a good deal of credibility (that Nexus-laden past did help). He was the charismatic spokesperson, the master presenter and the product panjandrum rolled into one massive media-friendly human being. In fact, his presence seemed so pervasive in India that many felt that he might even have been spreading himself a little thin and should have given more place in the spotlight to other people from the Indian team. “It is going to feel empty,” was a Mi Fan’s reaction to me when I asked him how the departure of Barra would affect it. Only time will tell us if this sentimentality will hit sales figures, even though hard-bitten market analysts feel it is unlikely to. But as of now, it would not be an exaggeration to say that Xiaomi is likely to find life very different – and for a short while at least a tad more difficult – minus Hugo Barra. Accuse us of being over simplistic, but Mi has just lost its (not so) secret weapon and as we pointed out, it is not going to be easy to find an alternative (a clone is impossible). 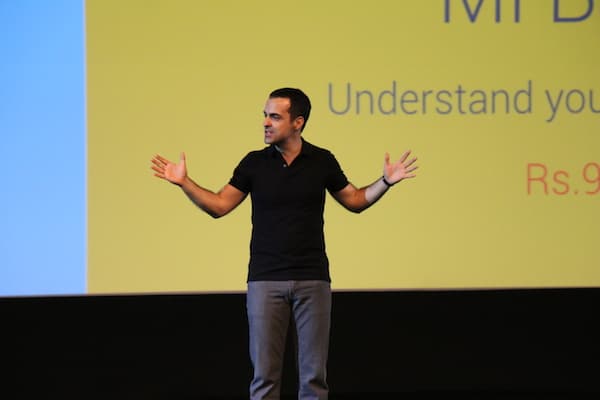 Of course, one obvious question in many people’s minds is what next for Barra? There are some who insist he is all set to spearhead a Nokia revival (what a story that would be), and some think he’s joining his ex-boss Andy Rubin at Essential Inc., while others believe he will start an initiative of his own. The man himself did not reveal his cards, preferring to sign off with a simple:

We are willing to wager a fair bit that we will. But when and where are the big questions?

Hugo Barra has left the building. What is he building next?

We will let you know as soon as we get a whiff.

Was this article helpful?
YesNo
TechPP is supported by our audience. We may earn affiliate commissions from buying links on this site.
Read Next
With Football Manager 2023 Touch, Apple Arcade finally has its “killer ...
#Featured #Hugo Barra #Opinion #xiaomi