After suing Qualcomm in the US, Apple has now sued the American chipmaker in China in a lawsuit which states that the chipmakers patent-practicing amounts to “extortion.” Since Apple filed two more lawsuits in Beijing’s Intellectual Property Court, the accusations are much clearer and in the wild. Furthermore, the lawsuits state that Qualcomm abused its dominant position. As part of the first lawsuit, Apple has sought $1 billion in damages and the second one says that Qualcomm didn’t license standard-essential patents at a fair and reasonable rate. 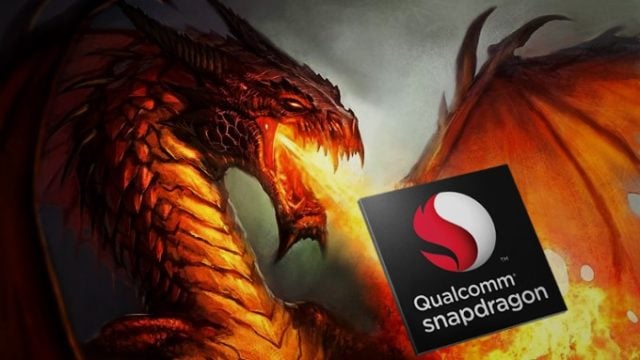 What are Standard-Essential Patents?

An essential patent or standard essential patent is one that requires the invention to be used in conjunction with the prescribed standards and thus, the company is expected to get license grants for their patents and pending patent applications. The companies applying for the grant will be required to pay certain fees as royalty only after which they will be granted a license.

Suppose a standards organization fails to get the required license for their patents the owners of the unlicensed patents are allowed to sue the organization for royalties. However, in order to prevent misuse, the patent licensing is covered by FRAND agreement. The FRAND (fair, reasonable, and non-discriminatory terms) is a voluntary agreement between the standard organization and the holder of the standard-essential patents. For Instance, Apple needs to get the license from the chipmaker (Qualcomm in this case) before actually using their patented technology.

Qualcomm has been in the fray recently as the company has been severely criticized for its “no license, no chips” policy which is eventually used to put a patent tax on smartphone manufacturers who opt for non-Qualcomm products. What this means is that Qualcomm bundles its products and if a manufacturer chooses a single component out of the package they will be made to pay the patent tax.

It was only in last December that Korean Regulators slapped Qualcomm with a $850 Million fine concerning its patent-licensing practices and the US Federal Trade Commission also sued Qualcomm over patent licensing. Double-Dipping is yet another unethical practice that is rampant across industries and it involves paying the royalties/patent fees twice for the same product/content. According to Apple, Qualcomm has been double-dipping royalty payments since Apple’s contracted manufacturers already buy the Qualcomm chips and take a patent license despite which Apple is being made to pay a separate license.

That said, the cumulative chip purchases from Samsung and Apple accounts for 40 percent of Qualcomm’s revenue and patent disputes can potentially disturb this balance. Also, Qualcomm needs to take into reckoning other chipmakers in the offing like TSMC who are gearing up to compete with Qualcomm.

Unlike before, many standard organizations are suing patent holders against the patent misuse and most of the defenses are closely associated with the Antitrust theory. In fact, Apple has also sued a group of companies, including Nokia, with the help of Antitrust laws. Patent Misuse has been one of the best defense mechanisms for the standard organizations to raise a stink and bring to the notice of the courts on how the exclusive right is being abused. On the contrary, Intellectual Property has been of paramount importance for smartphone makers as a result of which many of them are investing Millions and even Billions for the R&D.

TechPP is supported by our audience. We may earn affiliate commissions from buying links on this site.
Read Next
How to Quickly Convert Images on iPhone and iPad Using the Files App
#apple #Patent Wars #qualcomm