Linux laptops are a niche but that doesn’t mean that there is anything that stopping the Linux community from building high-end laptops that come sans any restriction from the manufacturer’s end. Linux has been a favorite with developers and it has also proven to relatively hassle free as you don’t need to hunt for drivers. While we do have many Windows laptops that can be made to dual boot Linux the number of laptops specifically made for Linux is just a handful. 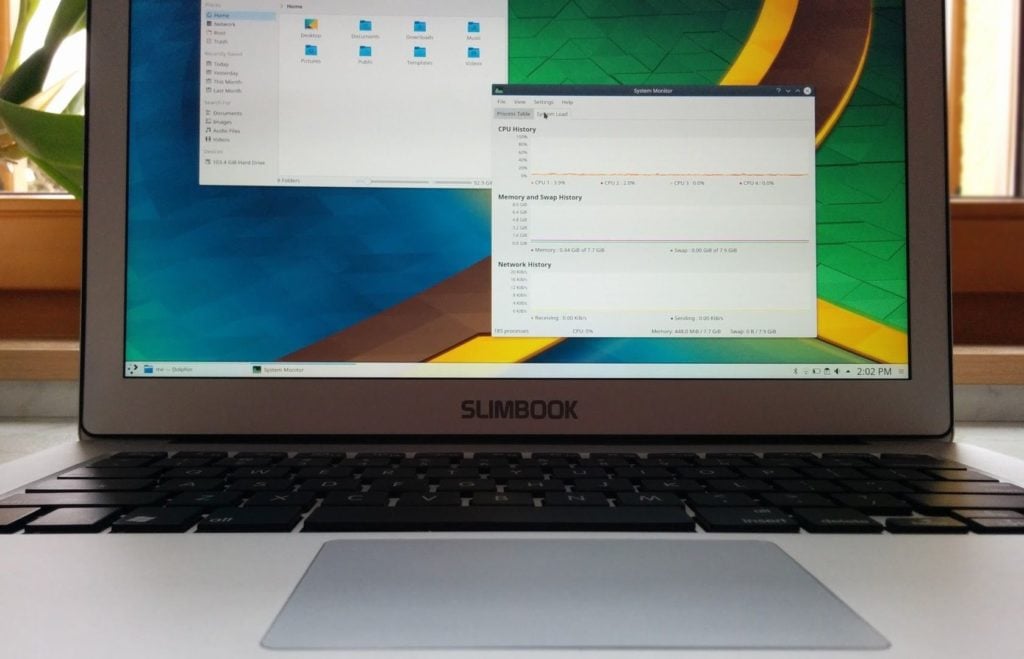 KDE Slimbook is one such device that has been the resultant of collaboration between a Spanish company called Slimbook and the KDE community. The laptop is priced starting at € 729 and one can also opt for an i7 variant which is priced at a €849. Both the laptops are powered by Intel 6th Gen processor and boast of an FHD display sized at 13.3-inch. The graphics part of the computing is taken care by the Intel HD 520 and the laptop is made out of aluminum.

We were not content with the quality of laptops available on the market. The majority shipped with proprietary and locked-in software solutions, filled with not-uninstallable bloat where the user was left at the mercy of whatever the company selling them a laptop saw fit for them to work with. As creators and makers we knew what it meant to be locked into a set of solutions defined by others. Many alternatives took whatever hardware they could find when they wanted to provide more free options and the end result was often lackluster and as such, lowering the enjoyment in using the computer, our main tool in creating, and shipping with underwhelming specs.

We saw a problem, and we solved it-The KDE Slimbook.

On the storage front, the KDE Slimbook offers 120GB SSD which is upgradeable and a choice between 4GB, 8GB and 16GB RAM. The keyboard is backlit and the laptop offers 2XUSB 3.0 and 1x mini-HDMI out. Since the laptop is called Slimbook for a reason lets check out its dimensional attributes. The Slimbook measures at 33 x 22 x 1.8cm and weighs in the MacBook Air territory at just 1.36kg.

TechPP is supported by our audience. We may earn affiliate commissions from buying links on this site.
Read Next
Vivaldi 5.0: Double Decker Tabs on Android, Quick Translation Panel, New Them...
#KDE Slimbook #Linux