Nextbit came into the limelight a year ago with its seemingly unique offering, the Robin. This smartphone claimed to offer unlimited storage for customers and it offered a feature that would move the less used apps to the cloud and would restore them with a tap of the button. Razer seems to be eagerly expanding its portfolios and after acquiring the audio tech company THX, Razer has now acquired Nextbit. 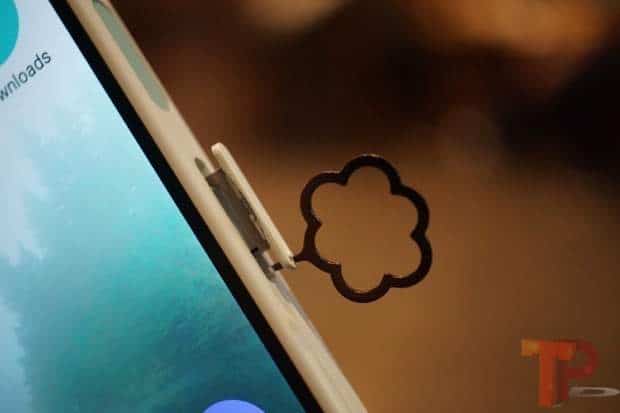 The financial terms of the deal are yet to be revealed but it is likely that a generous exchange of equity was involved. Nextbit had earlier raised $18 million in funding from Accel, GV, and Dentsu along with another $1.36 million against the Kickstarter orders. In fact, Robin started out as a Kickstarter project and soon rose to fame.

Razer will be onboarding 30 of Nextbit’s staff and intends to develop more products with the Nextbit brand as the cornerstone. Thankfully Nextbit will still live as a standalone business entity even after the acquisition. However, Nextbit has already discontinued Robin but has assured software support for at least the next six months.

This sets us wondering what’s in the Nextbit’s pipeline, will it stick with the smartphone segment or diversify further and foray into other avenues. This is what Min-Liang, Razer’s co-founder had to say about the deal, “We’ve been huge fans of what Nexbit has been doing,” and he further added that “both the work on the phone technology and on the cloud-based storage side of things. There is a lot of potential and talent.” When asked about the future product portfolio, Min said that they will be able to talk about it only when they are ready.

Razer is a well-known brand when it comes to gaming peripherals and has been on an acquisition spree and apart from buying THX, it has also acquired a gaming company called Ouya. Razer has disclosed around $125 million in funding with backers including Intel and Accel and is currently valued in excess of $1-Billion. It would be interesting to see how Nextbit and Razer will attempt to build a market for cloud-based hardware and software from ground-up especially after considering the fact that scale is an important factor in both.

TechPP is supported by our audience. We may earn affiliate commissions from buying links on this site.
Read Next
Best Gaming Mouse of [2022]: Top Wireless, Wired, and RGB Mice
#Nextbit Robin #razer