PCs are in a difficult place right now. On one hand, they are being segregated in a wide range of form factors, and on the other, their revenue, as well as sales, have been drastically declining as advanced components continue to elongate their lives. The situation is even more befouled for Microsoft who is struggling to widespread Windows 10. The new MacBook Pro’s poor reception has certainly helped, however, it’s still utterly impossible to lure in loyal Mac users. Therefore, there’s not a whole lot of room for PC makers currently to work with. 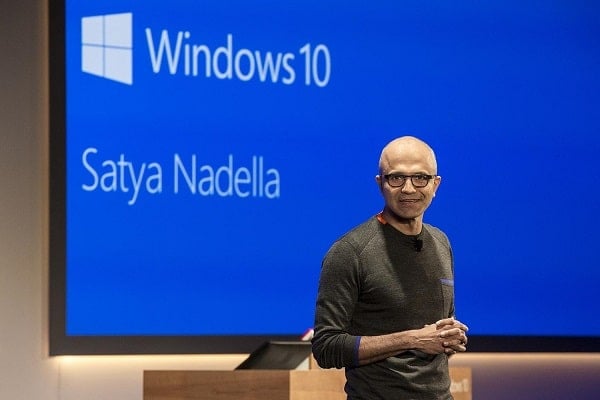 Furthermore, tablets and Chromebooks have gotten substantially better over the last year, and customers have actually begun to consider them while looking for their next computer. These underestimated categories of computing devices have been aggressively snatching Windows’ share under Microsoft’s nose. Everything put together, it’s not difficult to understand why PC sales have been plummeting for five straight years.

So, is there any way for Microsoft to come out of this deadlock?

Actually, yes. For Microsoft and Windows computers in general, targeting the high-end price category isn’t viable mainly due to the scarcity of share it accounts for and Apple’s sturdy hold onto it. On the contrary, the entry-level segment, which is gradually being subjugated by Google’s Chrome OS, is the only option for Microsoft to extend its reach. Moreover, cheap Windows laptops are still terrible (except for a few), and this is Microsoft’s only chance to recede slightly and focus on it. Chromebooks and tablets (primarily the iPad Pro) as primary workstations are a niche mainly because the majority of consumers don’t prefer such a limited environment to work in. If Microsoft manages to devise an operating system which can swiftly function on low-end hardware, their sales, in my opinion, will be back on track in a couple of quarters.

And that’s exactly what Microsoft is trying to achieve right now. For starters, the company recently showcased its plans for the “Cellular PCs” which will allow them to run the complete desktop Windows 10 on mobile processors. This will fundamentally remould what users think of Windows and of course, it will also bring significantly cheaper computers. Obviously, this won’t happen until a few years and that’s where Microsoft’s Windows 10 Cloud OS will enter which at the time of writing this article, hasn’t been announced but a slew of rumors have sort of confirmed its existence. 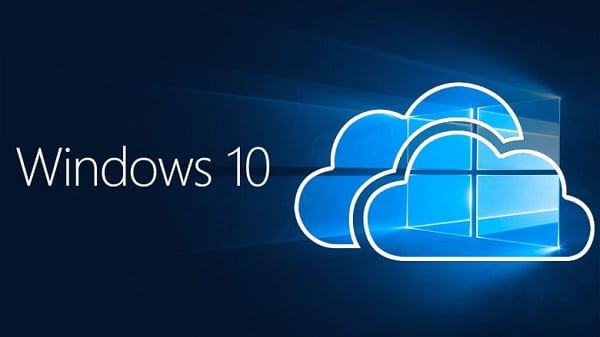 Windows 10 Cloud will be Microsoft’s most crucial attempt at attaining the market they haven’t paid attention to in the recent times. If the current leaks are to be believed, the Redmond giant is working on a simplified version of its Windows OS that will run Microsoft’s Universal apps from the Windows Store and will be oriented around its cloud services. This will definitely give rise to a whole new breed of low-cost computers, something which Google has been leading with through Chromebooks. Moreover, Microsoft will possibly return to the educational sector, another area where Chrome OS have been largely popular especially in the US. This will not only improve Windows’ declining sales but also, push Microsoft’s dream for a Billion users further into reality.

Also Read: How Microsoft is Trying to Shape the Future of Personal Computing

Microsoft is surely not falling back as the numbers suggest. Their continuous efforts to accentuate Windows’ capabilities and lift it from the slump period, certainly seem promising at this stage. We’ll need to wait for at least April to know for sure what Microsoft is really planning here. Will it be a reckless ambush on the entire share Chrome OS, tablets cover or something that will reinvigorate the entire PC market?

Here's why Soli Motion Sense Technology on Pixel 4 is not…
AutoHotkey: A perfect tool to Automate Tasks on Windows
Fitbit Sense with EDA Sensor and 24x7 Heart Rate Tracking…
VPNs aren't perfect: Here's what you need to know
VPNs aren’t perfect: Here are some of the best VPN…
Telcos + OTT: the perfect recipe for streaming success?