The rumor mills had been predicting Xiaomi’s in-house SoC for quite some time now. Xiaomi had hinted at the same with the Weibo page and now yet another leak has surfaced with more details. The latest Weibo post says that Xiaomi is indeed readying its own SoC and has also revealed the details about the same. 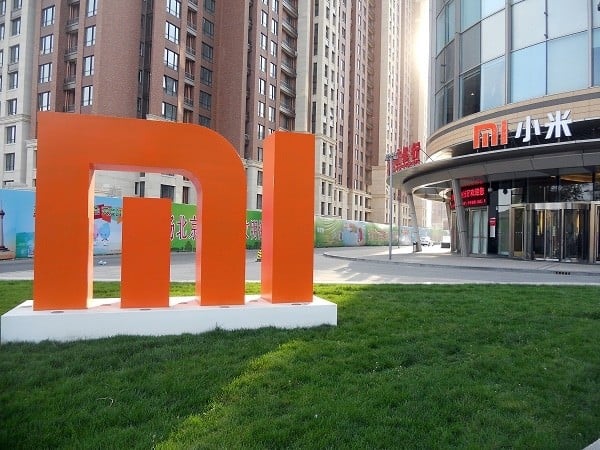 The Weibo post reveals that Xiaomi is working on two Pinecone SoC numbered V670 and V970. The V670 is apparently ready and it is made up of octa-core architecture with Mali T860 MP4 GPU clocked at 800MHz. Pinecone V670 is a mid-range processor built using the 28nm process. That said, the Pinecone V970 also comes with an octa-core architecture but opts for the 10nm manufacturing process, which also suggests that this might be the flagship SoC from Xiaomi’s stable.

Pinecone V670 is expected to find its place in Xiaomi Mi 5C while the V670 may be employed in Xiaomi’s next flagship offering. The rumor mill further equates the V670 with the Qualcomm Snapdragon 808. The V970 is expected to see the light of the day in the fourth quarter this year and will come with 4x A73 core + 4x A53 core architecture with the frequency clocking up to 2.7GHz and will be equipped with Mali G71 MP12 GPU clocked at 900MHz.

It’s interesting to see how Xiaomi is bolstering its ecosystem with hardware and it’s also most likely that they are trying to recreate what Apple did with its iPhones. Furthermore, with both the hardware and the software from Xiaomi’s end, one can hope that users will see a noticeable difference in the overall performance of the forthcoming smartphones. As of now, the possibility of Pinecone is still in the rumor stage and if true, Xiaomi might themselves reveal the same in their roadmap. Until then, take this with a proverbial pinch of salt.

TechPP is supported by our audience. We may earn affiliate commissions from buying links on this site.
Read Next
Eight years, Eight times Xiaomi surprised us with the Redmi Note
#xiaomi #Xiaomi Pinecone SoC