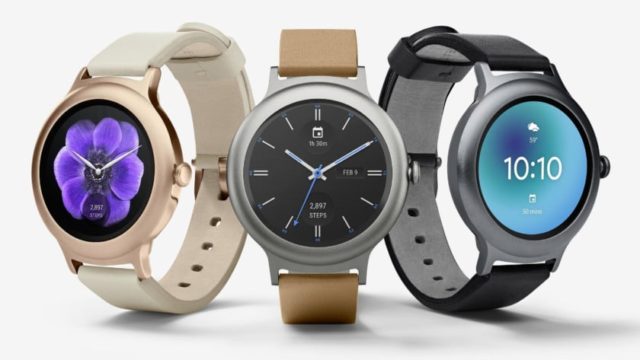 The LG Watch Style is a 10.79mm slim and beautiful looking smartwatch that comes available in three classic finishes namely silver, rose gold and titanium. This comes with a range of snap-and-swap 18nm leather and silicone bands for customizing the watch as per your taste and occasion. Up front, the smartwatch sports a circular 1.2-inch P-OLED display with 299ppi.

To the side lies a circular rotating power button that lets you scroll through your streams, bring app launcher and even get help from Google Assistant. Powering the LG Watch Style is a custom Qualcomm Snapdragon Wear 210 chip. This apparently is developed primarily for smartwatches. As for the RAM, LG has made use of 512MB of LPDDR3 RAM and clubbed it 4GB of eMMC storage. LG Watch Style also comes with Dust and Water Resistant IP67 certification as well as a set of sensors including 9-Axis Gyroscope, Accelerometer, Compass and Ambient Light Sensor. To power the smartwatch, the Korean electronics firm has included a 240mAh battery under the hood. 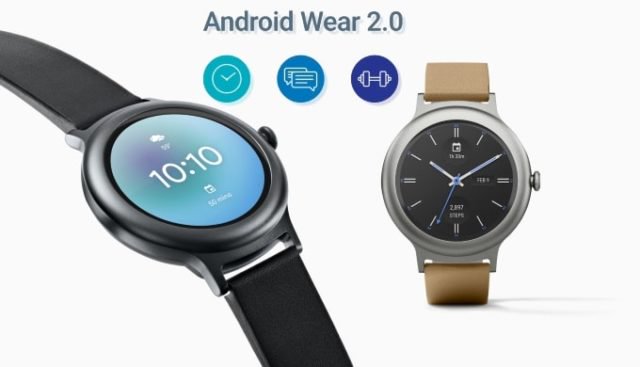 The LG Watch Sport, on the other hand, comes with a larger 1.38-inch (480 x 480px) circular P-OLED display with 348ppi. Powering the watch is a processor that’s same as the one found on the LG Watch Style. That said, it comes with a slightly larger RAM at 768MB. There’s also 4GB of eMMC internal storage. The highlights of the LG Watch Sport are the presence of NFC, GPS, Barometer and Heart Rate sensor. The NFC can be brought to good use during making payments over Android Pay whereas GPS can be used for tracking exercise and navigation. Besides, the smartwatch also comes with LTE connectivity. It also worth noting that the LG Watch Sport comes with IP68 certification in place of the IP67 found on the Watch Style. For starters, this means that LG Watch Sport is more resistant to water than its smaller sibling. 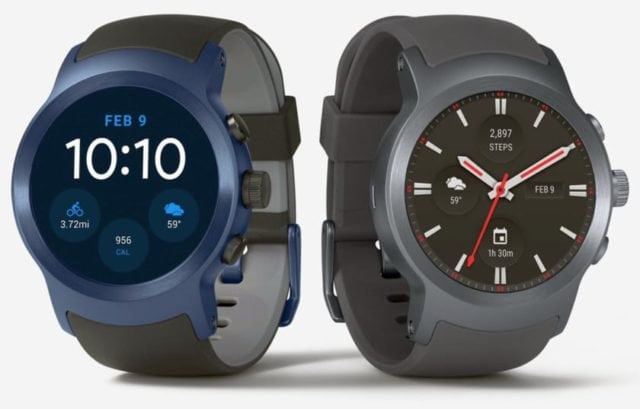 Google has announced that it will be bringing these Android Wear 2.0 smartwatches to a number of countries including Canada, Russia, Saudi Arabia, South Africa, South Korea, Taiwan, UAE and UK in partnership with carriers and retailers in the coming weeks. With that said, Google is yet to touch upon an official release time frame for these watches in India.

TechPP is supported by our audience. We may earn affiliate commissions from buying links on this site.
Read Next
How to Split Screen on Chromebook [3 Easy Ways]
#Android Wear 2.0 #google #LG Watch Sport #LG Watch Style #wearables