Apple’s iPhone lineup commands a great deal of interest from all quarters even before the new iteration is released. With the onset of 2017, most of us are already looking forward to the Apple’s next iPhone and it is only natural that the predictions and speculations start rolling. A new report from KGI suggests that all the iPhone models launched in 2017 will come equipped with the wireless charger. 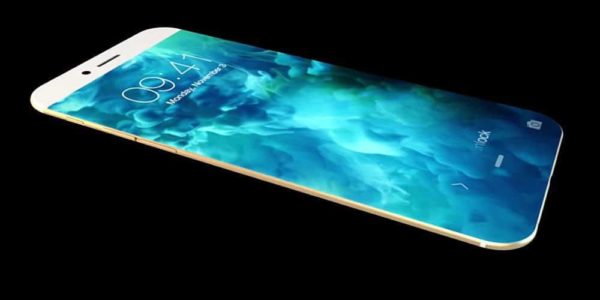 The report further confirms that the feature will not be exclusive to the premier variants of the phone. Furthermore, the new features will warrant for higher production costs and as a result, the iPhone is expected to be relatively expensive. Also, the wireless charging will generate more heat and ward off the same Apple may have to use an extra layer of granite to protect the 3D Touch sensor. This sheet needs to be laminated internally to the heat sensing film sensor.

The latest bout of rumors has been predicting the starting price for an iPhone to go up to $1000 and the new features further support the same. KGI maintains that the total cost of 3D Touch module will increase sharply between 30-5-% and it’s most likely that Apple will pass on the increase to the customers.

KGI has also been predicting three new iPhones this year and while two of them will be iterative upgrades to the iPhone7 and another one is expected to be a premium flagship with an OLED display and a unique design. For the uninitiated, KGI has been pretty much on the money when it comes to Apple and the iPhones in the past. Although we are still tagging this under ‘Rumors’, we’ll be keenly looking forward to September 2017. The premium device we are talking about is expected to come with a bezel-less display and the Touch ID home button nestled in the display.