Hey Nokia, Give us New Versions of these Six Classic Phones!

The news wires have been buzzing with Nokia launching a new version of its classic 3310 phone. Well, as someone who started his smartphone journey with the Nokia N70 and who doggedly stuck with Symbian until 2010, Nimish Dubey has a wish list for other devices the brand would bring back to life. We made him trim the list to six. 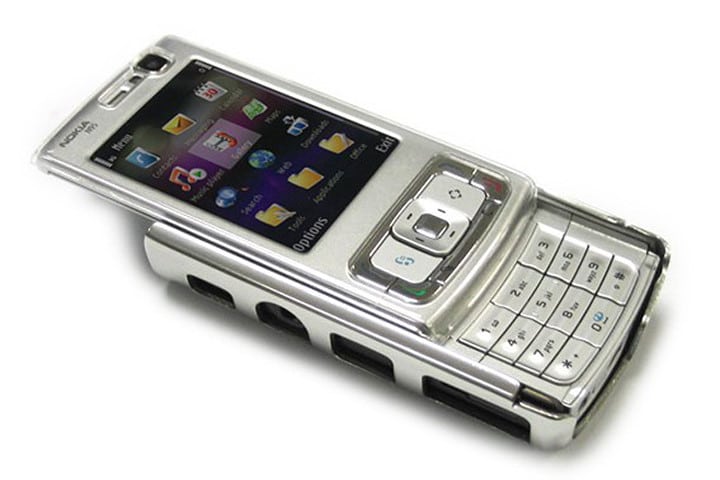 It did not ultimately live up to its promise of “this is what computers will become,” but I still think the Nokia N95 was a landmark device, simply because it made high-quality multimedia available on a phone, and also because it had a very different form factor – you could slide the keyboard out from one end, and dedicated sound controls from the other. Our suggestion, swap the sound control keys with dedicated camera control keys and retain the slide out keyboard and of course have a slightly larger display (even though its 2.6-inch display was BIG for 2007), but for God’s sake, don’t try to put in a full QWERTY keyboard! 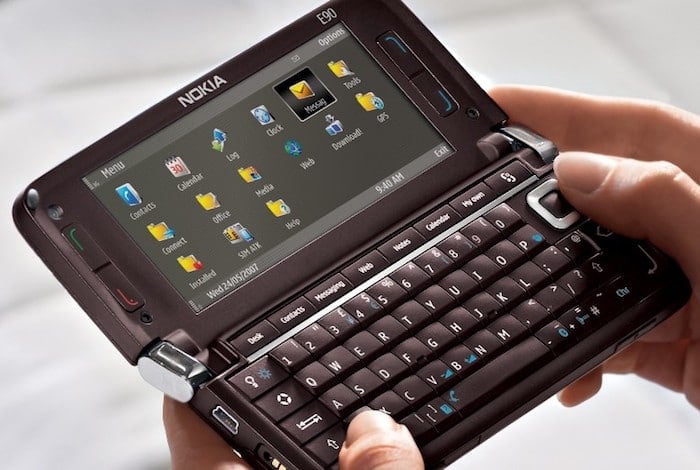 Oh yes, Ze Pencil Box, we used to call this one, simply because while resembled a normal (if rather obese) phone from the front, it opened in the middle to reveal one of the best full QWERTY keyboards and a larger display. The concept was simple – use the front when in phone mode and open it when you wanted something like a mini computer. We think it works just fine even now, even though it would play hell on the battery (but we are sure Nokia will work something out). Imagine having a slightly more notification-oriented front with a normal dialing keypad, which opens to reveal a large display complete with a keyboard-laden with QWERTY goodness. 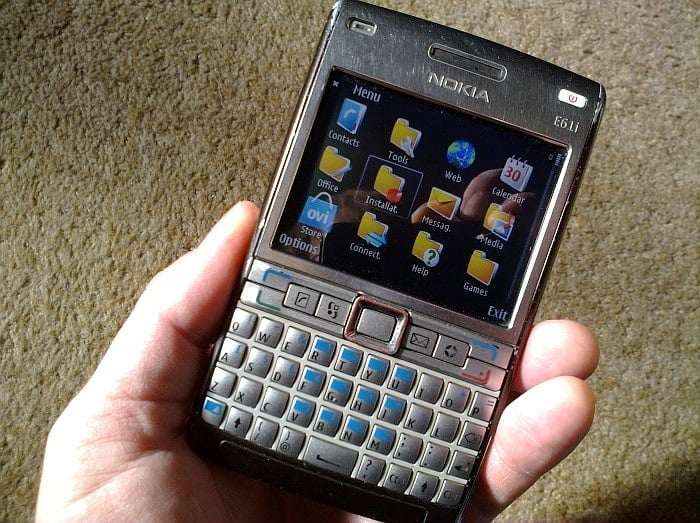 Not too many would remember this almost square shaped device targeted at executives who did not want to go the BlackBerry way, but way back in 2007, a candy bar device with a 2.8-inch display and a full, super spacious QWERTY keyboard was an utter rarity. Considered the best option for those who wanted a device which they could actually type a lot on and also read a fair bit, but did not have pockets deep enough for a Communicator, the E61i delivered terrific value for what was not too much money in those times. I have written articles on it while traveling in a bus. All Nokia needs to do is put in a better camera, knock up the resolution of the display improve the sound quality and of course, throw in Android in place of sluggish Symbian. Leave everything as it is! 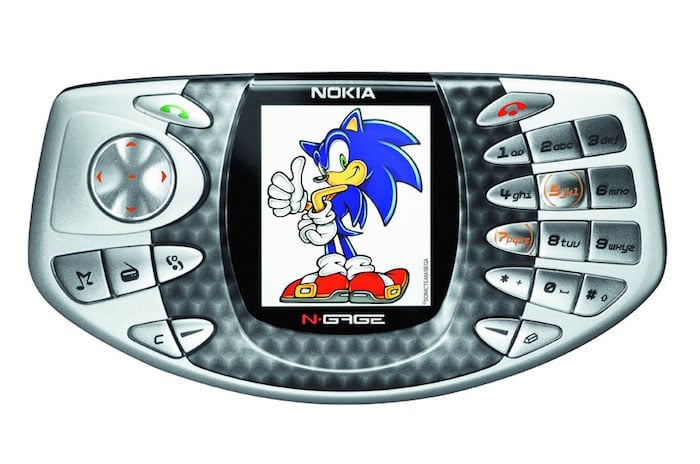 Oh yes, we bet this is one device that many of us would like to see in a revamped, Android-laden avatar. The original N-Gage was a really revolutionary device for its time because it tried to blend in gaming with phones at a time when phone gaming was still not, well, big (hey “Snake” was considered cutting edge by many). We still think it would work a charm, with a larger display in the middle and dedicated gaming controls and a keyboard on either side being just what many gamers need. And there are no pesky game cards to worry about either in this day and age. We would appreciate better call handling and a better camera, that said. 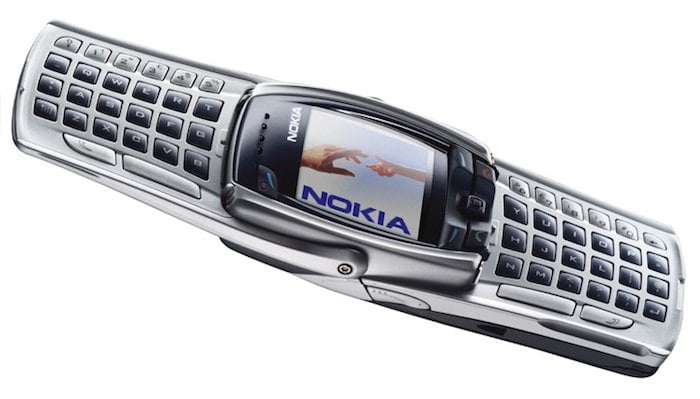 Remember this one? The one that looked like a regular candy bar phone, but whose alphanumeric keyboard could be split into two, moving one across all the way to the other side of the display, giving you a full QWERTY keyboard with a display right in the middle, but now in landscape mode? It was not marketed as an enterprise device, but we think it was another Communicator alternative for those who just liked to type a lot. And hey, that breed still exists. Which is why we are asking for a new, Androidified avatar. 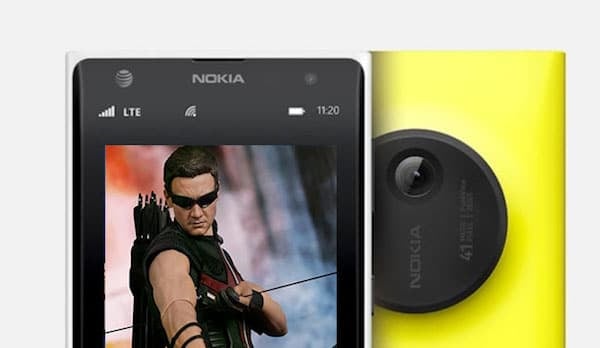 Yes, the monster with the 41.0-megapixel camera that took stunning images. The only complaints people had about it were the presence of a high price tag and the absence of Android. Well, we think if Nokia could fix those issues, or even the OS one, we would have a new boss in phone camera town.

Six phones that could unsettle the OnePlus 8 in India
Ludo Zenith is a Classic Ludo Game taken to a Whole New…
[First Cut] Poco M3: This Yellow Fellow Could Give its…
Realme Band Review: Give Mi More Features!
Siri not Working on Mac: Fix "Hey Siri" not Responding on…
Nokia 110 (2019), Nokia 800 Tough, and Nokia 2720 Flip: All…