ZTE Hawkeye Pulled Down from Kickstarter

ZTE has eventually scrapped its crowdsourced smartphone called Hawkeye. The Project CSX phone that was unveiled at the CES this year had been put up for crowdfunding on Kickstarter. The community sourced smartphone, however, dismally failed to reach its funding goal of $500,000; and could only muster a little over $36,000. 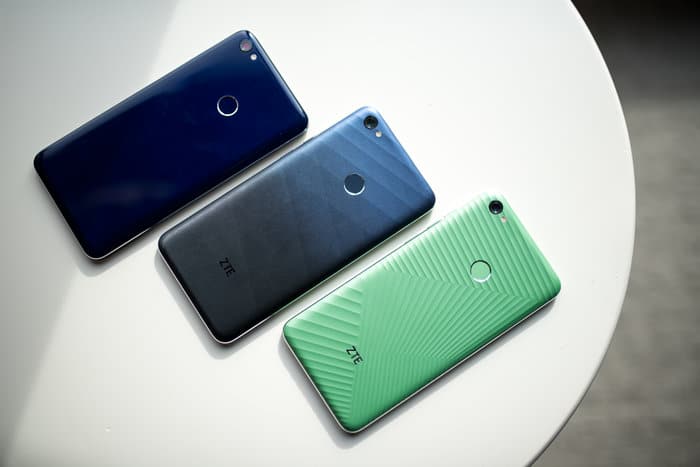 ZTE Hawkeye was said to come with some interesting features including Eye Tracking and a sticky back plate, but even then, it failed to attract a large section of consumers. And that was quite evident from its dismal performance in the Kickstarter campaign. As ZTE rightly pointed out in a recent community blog post, most users were looking forward to a premium smartphone with high-end specifications from the Project CSX. Thus, with its modest specs comprising of 5.5-inch Full HD (1,920 x 1,080) IPS display, Qualcomm Snapdragon 625 octa-core processor, 3GB RAM and 32GB storage, the ZTE Hawkeye never really stood a chance.

To give some boost to the slow-moving crowdfunding campaign, ZTE had recently made an interesting announcement wherein it asked its community members to suggest an addition that would make its Hawkeye smartphone more interesting. That said, ZTE had clearly mentioned that they naturally have some limitations due to the already fixed price of the smartphone. So it had requested its users to be generous while suggesting a change. It is now evident that even that move by ZTE failed to improve the fortunes of its campaign.

Despite scrapping off the ZTE Hawkeye, the Chinese electronics firm has been prompt to re-affirm that they will still be working on their ambitious Project CSX. In fact, ZTE has confirmed that their upcoming smartphone would be a more powerful one with flagship specifications under the hood. It, however, isn’t really clear how ZTE plans to finalize the specs of this upcoming device. Just like last time, it might possibly hit upon its users on Z Community asking them for feedback and suggestion regarding their upcoming Project CSX smartphone. With that said, ZTE is expected to be more careful next time around and may use its own engineering and marketing knowledge apart from mere crowdsourced ideas.

ZTE hasn’t revealed any timeframe for their upcoming Project CSX smartphone, and from the look of it, it doesn’t seem to be coming anytime soon. Besides, it has also revealed that the 180 plus backers of their ZTE Hawkeye smartphone would refund their pledged amount via Kickstarter in the coming few weeks.

OnePlus 8 and iPhone SE: An upside down smartphone world?
PlayGo N82 Review: Cutting down on essentials to play the…
How to Speed Up Your Web Browser and Prevent it from Slowing…
Indian Smartphone Market Slowed Down by COVID Crisis in Q1…
How to use Disposable Email Address with Gmail to cut down…
Apple doubles down on Privacy with iOS 14, iPadOS 14, and…