At the Future Decoded Event being held in Mumbai, India, Microsoft CEO Satya Nadella has launched a lite version of the popular chatting and video calling app, Skype. Microsoft is calling it the Skype Lite. As you might have guessed, it is primarily targeted at users living in areas with patchy network connectivity. 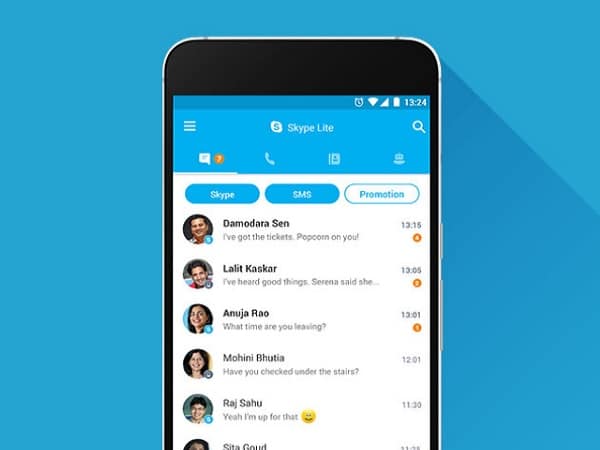 The Skype Lite will be initially available in India and it’s not quite sure whether Microsoft is planning a global roll out for the same. Despite its data friendly nature, Skype Lite will offer all features that comes with the regular Skype app. These include instant messaging along with audio and video calling. It will also allow users to sign up using their mobile number or their regular Skype id. So here’s a list of five things you need to know before downloading the Skype Lite app onto your smartphone.

Satya Nadella claims that this app is designed to work well even on a 2G network. To decrease the data usage, Microsoft has included an in-built image compression feature onto the Skype Lite. So every time you upload and send a new image file to any of your friends or colleagues, the Skype Lite app would first compress the file before doing anything else. The app interfaces also allow users to check the amount of data used by Skype Lite, both on cellular and WiFi. 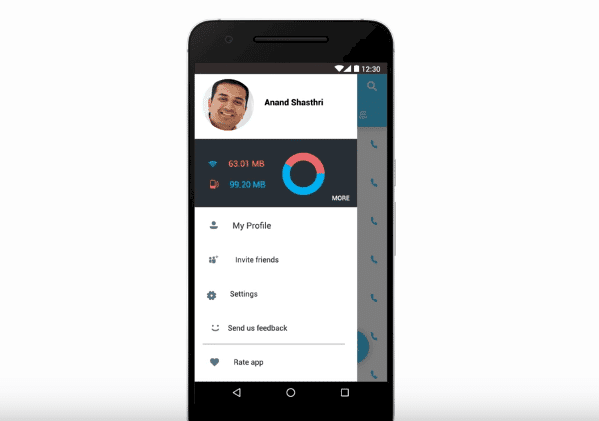 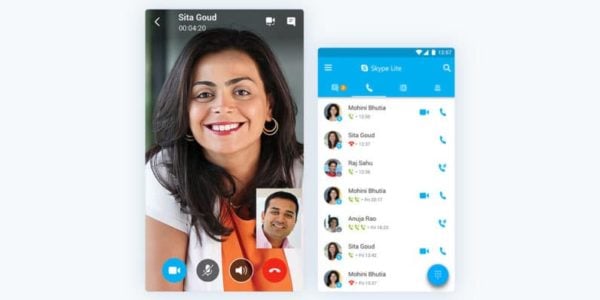 Presence of a new Dark Mode

The app which can be downloaded via Google Play Store is a completely revamped version of the original Skype app. This, in fact, is built primarily for mobile users and that’s quite clear from the changes made to UI. Going by the latest design trends, Microsoft has included a Dark Mode, apart from the regular white background. Incidentally, the leading messaging app WhatsApp in India with over 160 million daily active users is yet to roll out a dark theme for its app. 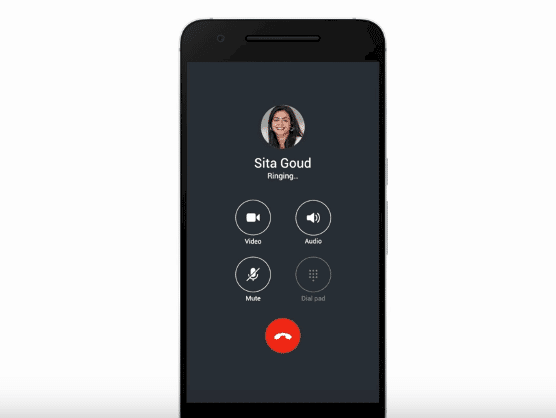 Considering the fact that most Skype Lite users would be using old Android devices with minimal storage, Microsoft has shrunk down the size of the Skype Lite app. It now consumes just over 13MB of internal storage while offering the functions of the main app. It also goes without saying that the Skype Lite app would support older version of Android.

To help bring more Indians onto the Skype platform, Microsoft has decided to include multi-language support for their Skype Lite. It now supports a total of seven Indian languages including Gujarati, Bengali, Hindi, Marathi, Tamil, Telegu and Urdu. This is expected to give a decisive advantage to the Skype Lite. As of now only Hike messenger supports regional Indian languages.

Was this article helpful?
YesNo
TechPP is supported by our audience. We may earn affiliate commissions from buying links on this site.
Read Next
How to Request Read Receipts in Microsoft Outlook
#microsoft #skype #Skype Lite