Asus Zenfone Live is the latest member of the Taiwanese firm’s ever-expanding smartphone lineup. The main highlight of the Zenfone Live is its real-time beautification camera. With that said, Asus is yet to announce a price and an availability date of the smartphone. 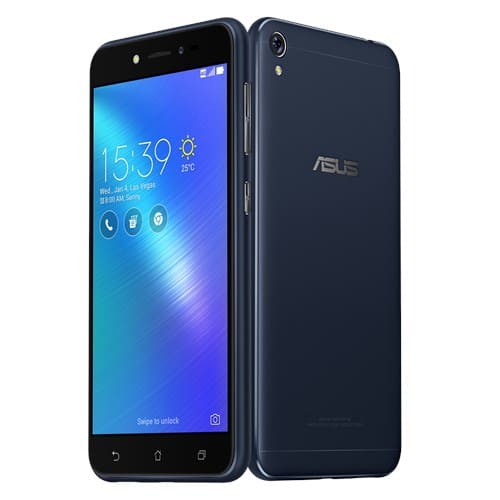 The Asus Zenfone Live (ZB501KL) comes with some modest internals and a metal unibody design, that looks classy but not eye-popping. To the front, the Asus Zenfone Live boasts a 5 inch HD (1,280 x 720) IPS display that comes with a Bluelight Filter feature. This would apparently help reduce strain on your eyeballs while using the Zenfone in low lit conditions. That aside, the Asus Zenfone Live comes powered by a quad-core processor sourced from Qualcomm. While Asus hasn’t revealed the details of the chip used, we believe it’s none other than the Snapdragon 410. 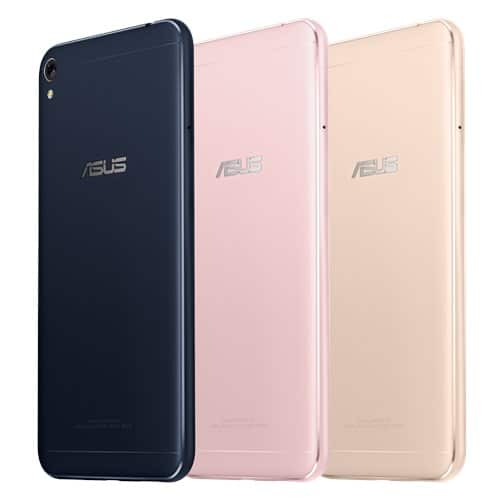 It also comes with 2GB RAM and 16GB of onboard storage. There’s also room for memory expansion up to 128GB via MicroSD card slot. Apart from that Zenfone Live users can feel free to make use of 100GB of Google Drive storage, which Asus would be offering without any extra charges for a period of two years. Well, it’s clear by now that this smartphone doesn’t really come with any groundbreaking specifications.

The main area of expertise of the Asus Zenfone Live is its camera. It sports a 13MP f/2.0 rear camera with PDAF sensor and LED flash. There’s also a 5MP f/2.2 front camera with a large pixel size of 1.4-micron. And for allowing users to shoot selfies in low light situations, Asus has also included a soft light LED flash along with the front camera. The front camera also comes with a variety of modes including Low Light, Manual, Night and Selfie Mode.


With that said, the main highlight of this camera isn’t the hardware. Rather it’s the software. Asus claims that the BeautyLive app that comes built into the Zenfone Live has the ability to remove blemishes in real time. Besides, the built-in MEMS microphones automatically detect and eliminate background noise. The BeautyLive app can also integrate with Facebook, YouTube, and other streaming apps.

The Asus Zenfone Live is powered by a 2,650mAh battery. It runs on Android Marshmallow 6.0 with ZenUI 3.5 on top. The smartphone comes with dual SIM slot that supports 4G LTE. Asus however, has pointed out that only one SIM can use 4G LTE at a time. The Asus Zenfone Live comes in three color variants. These include Shimmer Gold, Rose Pink, and Navy Black.

Was this article helpful?
YesNo
TechPP is supported by our audience. We may earn affiliate commissions from buying links on this site.
Read Next
Asus ROG Flow X13 Review: Power-Packed Convenience
#Asus #Asus Zenfone Live