Huawei has now unveiled its P10 and P10 Plus flagship smartphones at the Mobile World Congress 2017. These are the successor to the last year’s Huawei P9. With that said, the highlight of Huawei P10 and P10 Plus is none other than their Leica sourced dual rear camera setup. 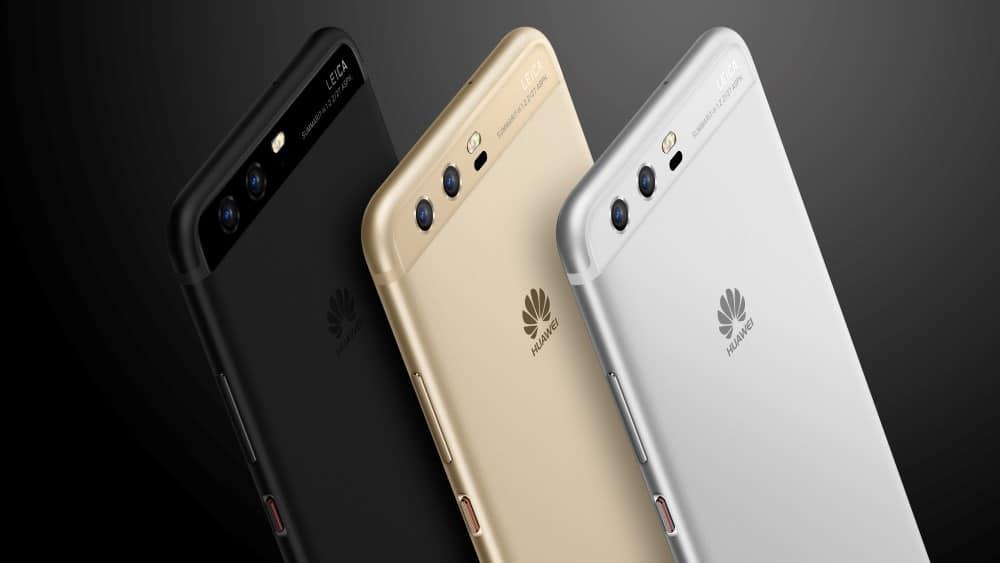 The design of the Huawei P10 is reminiscent of its predecessor. It comes in a 6.8mm thin sandblasted finish metal unibody design that bears a narrow strip of horizontal glass located on the top of the rear panel. To the front lies a 5.1 inch Full HD (1,920 x 1,080) IPS-NEO LCD display and a rectangular fingerprint sensor. This display is covered by a layer of Corning Gorilla Glass for protection.

As expected, Huawei has incorporated their latest Hi-Silicon Kirin SoC into the P10. It is powered by the recently unveiled Kirin 960 octa-core chip. For starters, this chip comes with two clusters comprising of four cores each – 4 X 2.4GHz Cortex A73 and 4 x 1.8GHz Cortex A53. It evident that the Cortex A73 cores are more powerful of the lot and will only be used during CPU intensive processes. 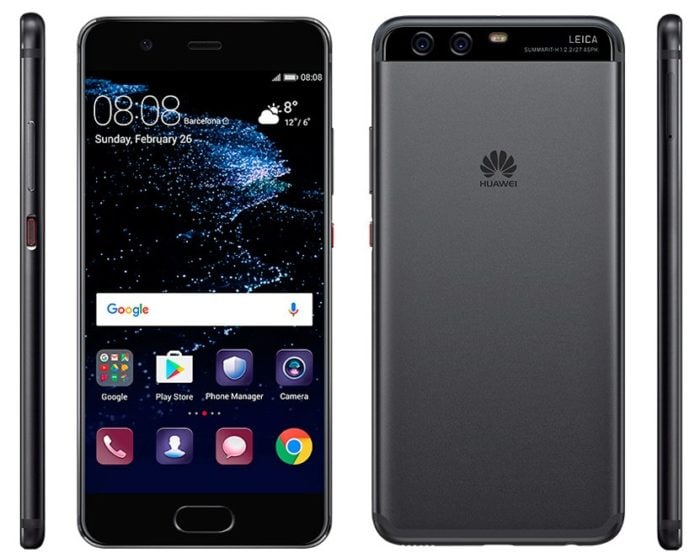 The most notable improvement in the Huawei P10 is its graphics processing unit. The Kirin 960 chip that powers the flagship smartphone comes with Mali G71MP8 GPU. It’s worth noting that this is the same GPU that’s found in the Exynos 9 Series 8895 chip, albeit with a few extra cores in the latter. The Huawei P10 comes with 4GB RAM and 64GB of internal storage. That said, Huawei has provided users with the option for memory expansion via the Hybrid SIM slots.

As for the cameras, the Huawei P10 comes with dual 12MP color and 20MP monochrome f/2.0 rear sensors. These sensors make use of 27mm Leica SUMMILUX-H lens. The dual camera setup helps improve the depth of field whereas the use of color and monochrome sensors in tandem help capture more light into a single image. This becomes especially useful while shooting in low-lit situations. Apart from that, the rear camera module is backed by a Laser Autofocus Sensor, OIS (Optical Image Stabilization) and a dual tone dual LED Flash. That aside, the Huawei P10 comes with an 8MP f/1.7 front camera that’s capable of shooting 1080p videos.

The Huawei P10 is powered by a non-removable 3,200mAh battery that comes with support for Huawei’s own SuperCharging technology. The smartphone runs on the latest version of EMUI 5.1. This version of the EMUI is based on Android Nougat 7.0. For the uninitiated, this version of EMUI recently rolled out to the Honor 8. 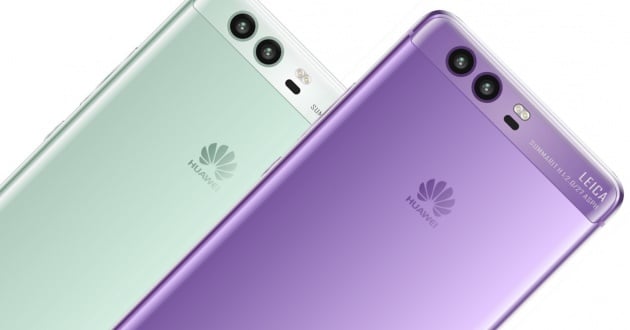 The Huawei P10 Plus, on the other hand, comes with a larger 5.5 inch Quad HD (2,560 x 1,440) display and a 3,750mAh battery to back the extra real estate. It also comes with extra RAM and internal storage. The Huawei P10 Plus, in fact, has two variants. One with 4GB RAM/64GB storage and the other with 6GB RAM/128GB storage. That aside, it carries forward all of its other specifications from its affordable sibling, Huawei P10.

Was this article helpful?
YesNo
TechPP is supported by our audience. We may earn affiliate commissions from buying links on this site.
Read Next
Huawei FreeBuds 4i Review: A Well-Rounded ANC Performer for Its Price
#Huawei #Huawei P10 #MWC 2017