Salman Khan is arguably one of the most popular Bollywood superstars and is also known for his philanthropic efforts via Being Human. According to reports, Salman Khan has now decided to venture into the Indian smartphone scene with his own venture called Being Smart. The company will reportedly focus on entry level/mid range market with smartphones within the Rs 20,000 price bracket. 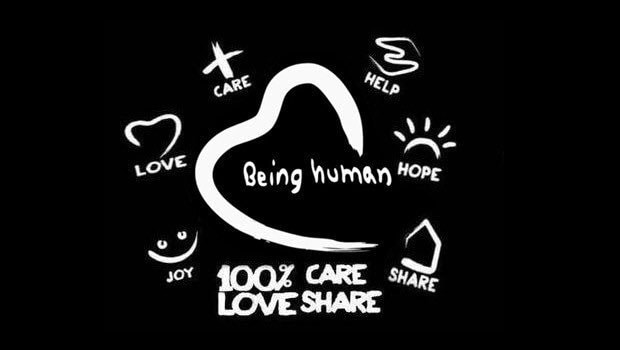 Salman Khan is said to have already selected the Chinese company to whom the manufacturing will be outsourced to and has also picked up the smartphone models that will be launched in the first phase. The superstar is also building an operational management team which will be headed by an ex-Samsung and Micromax executives.

We are all familiar with the BeingHuman brand that produces apparels, accessories and other garments via several outlets spread across the country. The brand resonates so well with the Indians that most of its products often end up being cloned and sold at a cheaper price.

Moving on, the smartphones are expected to be sold initially via the online channels and the team is expected to work towards creating an offline channel as well. On a related note, Being Human is already selling its apparels and accessories via Flipkart and Myntra. Furthermore, it wouldn’t surprise me if the company, BeingSmart, comes up with a slew of accessories like powerbanks and smartphone cases.

Needless to say, the smartphones will also be sold in BeingHuman outlets. Apparently, Salman Khan was mulling entering the smartphone scene for the last couple of years and was in talks with several OEMs, however, the talks didn’t materialize since he was demanding a high royalty. Salman is already searching for an investor and is likely to release the smartphone in next one or two quarters and will target sales during the festive season, much like his movies. Categorically speaking, the smartphone market in India is already crowded with OEMs trying to make their mark but it’s interesting to watch how a celebrity driven smartphone company will fare in the market. This isn’t the first time a celebrity has ventured on to tech biz. We have seen the likes of Ashton Kutcher and Will.i.am do that in Hollywood and Shilpa Shetty in Bollywood.