Apple is slowly but surely getting aggressive in India. In its bid to capture the booming mid-range smartphone market in the country, Apple has reportedly cut the price of iPhone SE by close to Rs 10,000. The phone which was launched at a whopping price of Rs 39,000 (~$600) back in April 2016, is now available for as low as Rs 19,999 (~$300) with some retailers (for card purchases only). 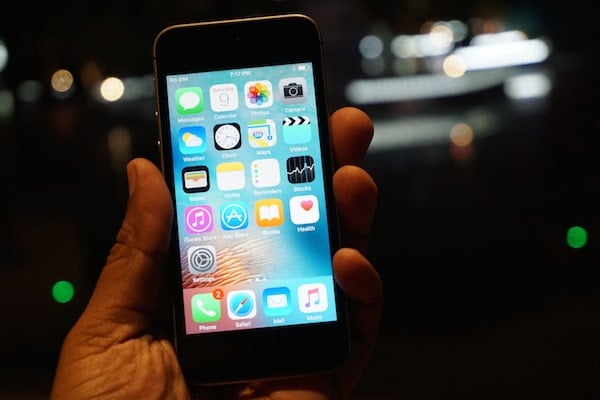 The news about the drop in price was broken by Kerala-based retailer, @itnetinfocom. Though Apple India is yet to officially confirm this, TechPP spoke to a few distributors and other people in the industry to understand that the news is indeed true. Although the pricing varies from a retailer to retailer, it’s clear that there is as much as Rs 10,000 price drop on the phone.

Apple India has a new cashback offer (for non-EMI transactions) where people buying the iPhone SE using credit/debit cards of any leading banks in India, will get a Rs 5,000 cashback within 90 days of purchase. This offer coincides with the general price cut on the iPhone SE. The 16GB model was being sold anywhere between Rs 30,000 to Rs 34,000, and it will now be offered at Rs 19,999 to Rs 23,999 (including the Rs 5k cashback). Similarly, the 64GB model of iPhone SE, which was being sold at Rs 35,000 to Rs 39,000 earlier will be available at Rs 25,999 to Rs 29,999. This makes the Indian pricing to be even lower than what’s being offered in the US where it’s priced around $369. The cashback offer is expected to run till 31st March at least. 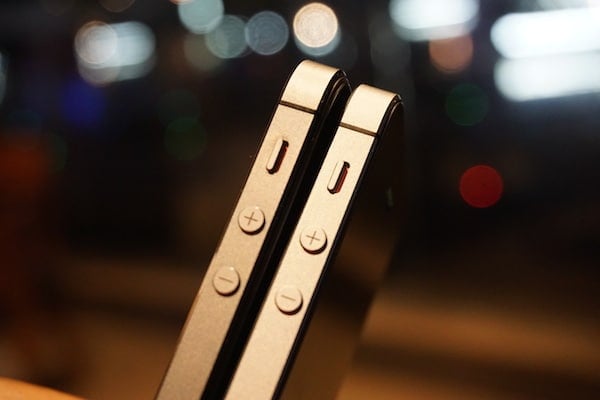 Rs 5,000 cashback offer isn’t just restricted to the iPhone SE. The same offer is being rolled out to the good old iPhone 5S which still gets sold in smaller numbers. Don’t be surprised if you see the iPhone 5S being sold for as low as Rs 14,000 in the near future. As per some people in the industry, this is a sign of things to come. Expect Apple to get even more aggressive with their pricing and innovative offers on non-flagship models in India.

TechPP has again reached out to Apple India for the official confirmation, and we shall be updating the article as and when we hear back from them.

Was this article helpful?
YesNo
TechPP is supported by our audience. We may earn affiliate commissions from buying links on this site.
Read Next
All the Ways to Convert Images on iPhone and iPad
#apple #india #iPhone SE #Price Drop