Samsung has finally pulled the wraps from the Galaxy S8 at the Unpacking 2017 event. Samsung will have a lot riding on the Galaxy S8 since it will be Samsung’s first premium flagship offering post the Note 7 Battery debacle. Apart from the usual hardware upgrade and design revamp, the Samsung Galaxy S8 also debuts with two new features, Bixby and DeX. Bixby is touted to be Samsung’s reply to the SIRI, Google Assistant and the Cortana. However, the Samsung Bixby is pretty different from other digital assistants out there and it focusses more on helping users do things rather than just query for information. 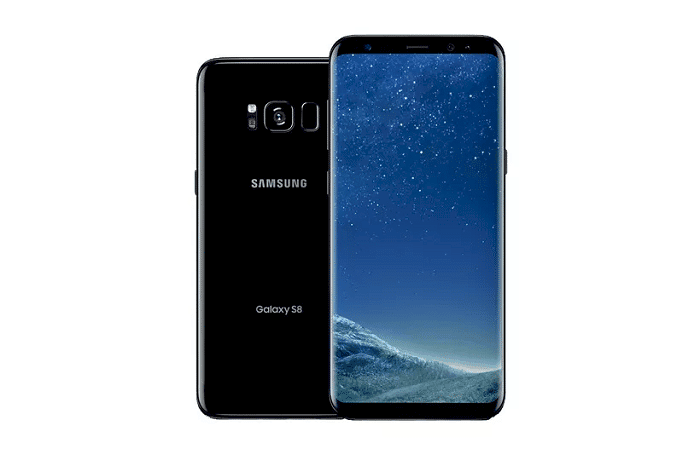 Bixby is not going to be exclusive to the Galaxy S8 and is expected to be available on a range of Samsung devices, the availability though is yet to be announced. The Bixby is an AI system that is designed to help users to interact better with the device. Bixby is specifically designed to help users with single tasks like sharing a photo from your gallery. Furthermore, Bixby can also recognize the state of the app and suggest the actions accordingly.

Just like Google Now, Samsung Bixby will keep you abreast with information like weather, reminders, and alarms all aggregated in a single place. The AI system also analyzes your usage pattern and suggests apps and settings accordingly. Bixby can deduce natural languages which mean that you no more have to use set phrases to get stuff done.

Bixby also comes baked in with a reverse image search feature that lets you search (or even buy) by clicking/uploading an image. Next time you see something that you love, simply snap it and Bixby will help you shop for the same. To-do items and reminders will also use location services, next time you pass by the laundry Bixby will remind you to collect the clothes. One can also create reminders via an image, video or website, perhaps you can just take a snap of the sticky note on your desk and convert it into an actual reminder. Now in order to invoke the Bixby, one can always use the dedicated hardware button or simply say “Bixby.” Like all the other digital assistants out there, the Bixby also supports contextual conversations and will show the information you request for.

Samsung has not just restricted the Bixby to its smartphones. In fact, it already works with Samsung Smart TV. For instance, one could just say, “Show that on my TV” and Voila! Bixby will mirror your phone on the TV. Bixby will also be integrated with more third party apps (supports Uber and Facebook) at a later stage and as of now, it will mostly support the Samsung apps.

This is yet another interesting feature that Samsung has announced along with the Galaxy S8. Yes, as you might have already guessed by now, the Samsung DeX works on similar lines as the Surface Dock. Once the Galaxy S8 is plugged in, the DeX dock will connect to a larger screen through the HDMI port or two USB ports or even Bluetooth. The DeX will also be charging your Galaxy S8 while it’s docked which means that you don’t have to worry about running out or charge.

The Desktop experience is simplistic in nature and the start button will give you an access to all the apps and users can also minimize or close the same. The best part is that users will have access to their phone functionality when the Galaxy S8 is docked and can also access the Samsung Desktop simultaneously. It’s still not clear on how DeX will handle the scaling issue and if the DeX apps will be different from the usual Android apps. That said, the DeX is still not a laptop replacement and is merely a way to get your smartphone synced up with a bigger display.

Was this article helpful?
YesNo
TechPP is supported by our audience. We may earn affiliate commissions from buying links on this site.
Read Next
Samsung Galaxy Fold 4 Tips and Tricks: Get the Most Out of Your Phone
#samsung #Samsung Bixby #Samsung DeX