Sony had launched the Xperia XZs along with the Xperia XZ at this year’s MWC. Today, Sony has announced the Xperia XZs in India priced at Rs 49,990. The device boasts of Motion Eye Camera and also comes baked in with the Super Slow Motion Video recording feature that records videos at 960fps. The Sony Xperia XZs will be available in India starting from April 11 across both online (Flipkart Exclusive) and offline retail channels in Ice Blue, Black and Warm Silver. 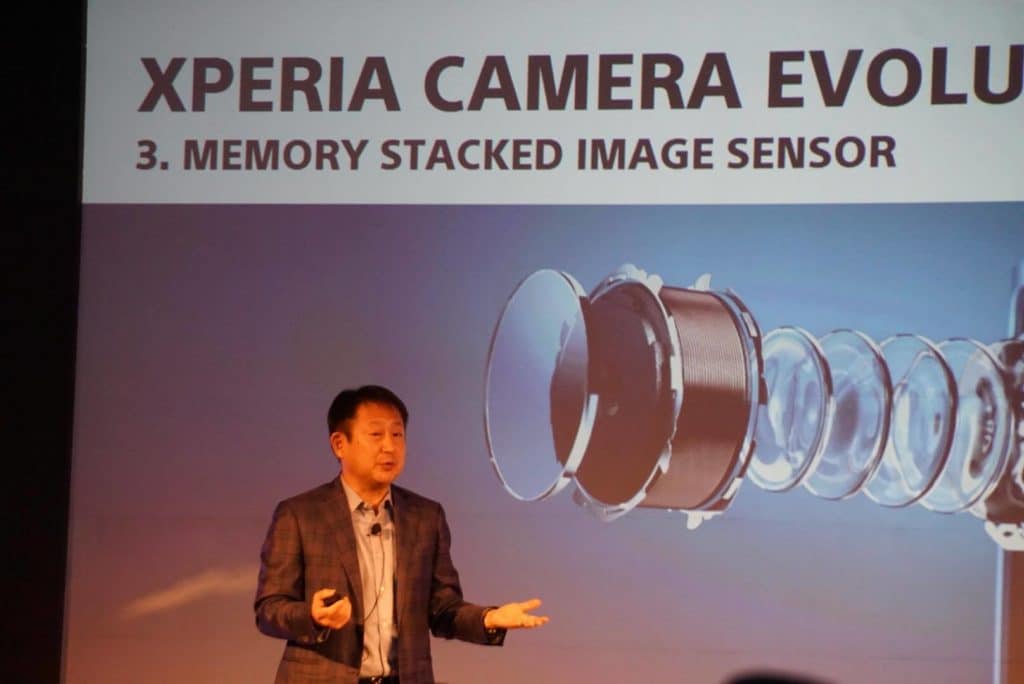 The Xperia XZs is fitted with a 5.2-inch FHD Triluminious Display along with Dynamic Contrast Enhancer. Powering the device is the Snapdragon 820 coupled with a 4GB RAM. On the storage front, the Xperia XZs offers 64GB of Internal memory along with a microSD card support up to 256GB. The USP of this device has been its imaging capabilities that are almost at par with the more expensive Xperia XZ Premium.

The Motion Eye Camera comes with a built-in memory within an image sensor which helps the Xperia XZs the slow motion experience at 960fps. However, Motion Eye cannot record the Slo-mo at 4K or even 1080p and the video has to be scaled down to 720p. 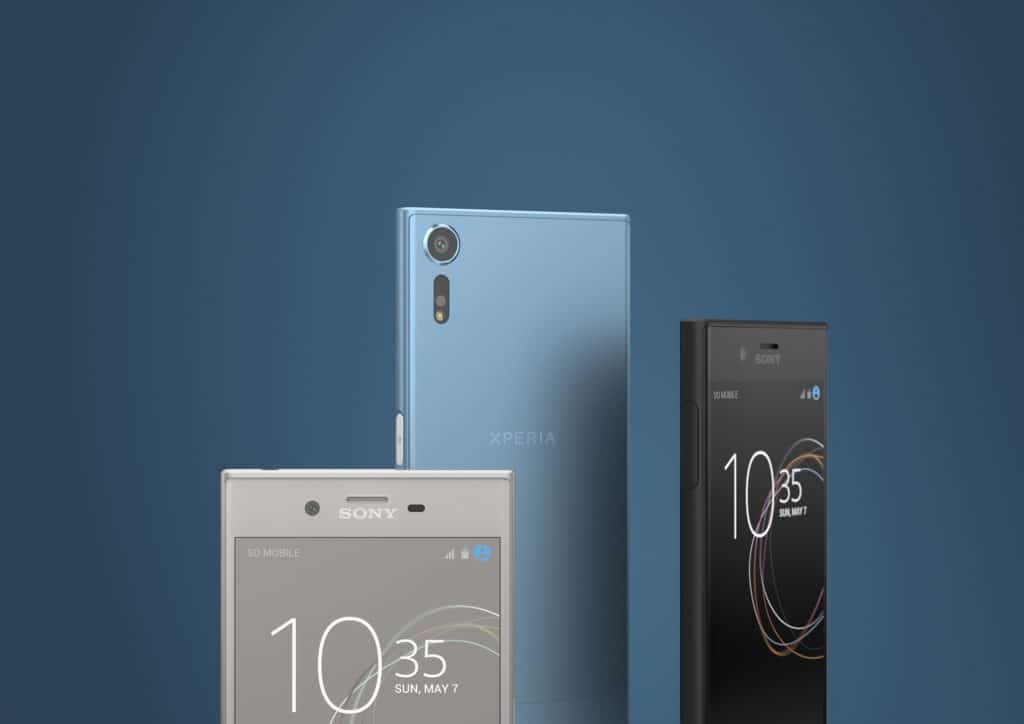 Camera setup on the Xperia XZs includes a 19-Megapixel primary sensor (25mm wide Sony G Lens) with Motion Eye Camera, triple image sensing technology, predictive hybrid autofocus, 960fps super slow motion and predictive hybrid autofocus. The camera is also complemented with the SteadyShot 5-axis stabilisation and 4K video recording feature. The secondary camera shapes up in the form of a 13-Megapixel sensor with wide angle lens F2.0 and Steady Shot. Modes like Predictive Capture come in handy when you want to capture the best shot as the mode will capture four images of an object in focus and lets you choose the best one.

Moreover, the device can withstand occasional spills and accidental immersions in liquid thanks to its IP65/68 certification. Connectivity options include VoLTE, WiFi, Miracast, NFC, USB Type-C and Bluetooth 4.2. Sony has also taken care of the audio aspect in the Xperia XZs with High-Res audio, LDAC, stereo speaker with S-Force Front surround and DSEE HX. Backing the device is a 2,900mAh battery that supports Qualcomm Quick Charge 3.0 and works in tandem with Qnovo Adaptive Charging. Sony is offering free Wireless Bluetooth Speaker SRS-XB10 worth Rs. 4,990 for those who preorder from 4th-10th of April

Was this article helpful?
YesNo
TechPP is supported by our audience. We may earn affiliate commissions from buying links on this site.
Read Next
Sony WH-1000XM5 Review: Bettering the Best
#Sony #Sony Xperia XZs