LeEco has now launched a new flagship smartphone in China. The cash starved Chinese firm is referring to it as the LeEco Le Pro 3 AI Edition. For the uninitiated, LeEco had launched a Le Pro 3 smartphone with Snapdragon 821 chip earlier this year. 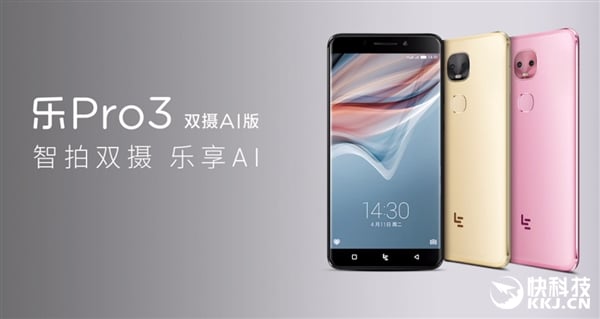 The LeEco Le Pro 3 AI edition, however, bears very little in common with its Snapdragon touting brother. It is, in fact, a completely new phone that shares no design similarity with previous phones from LeEco. The LeEco Le Pro 3 AI Edition smartphone comes with a metal unibody design with two semilunar antenna lines running along the top and the bottom borders on the back of the device. It also sports a protruding camera setup which apparently looks rather similar to the one found on the recently launched Moto G5 Plus.

Internally, the LeEco Le Pro 3 is more of a midrange smartphone rather than a flagship model. It sports the latest Mediatek Helio X27 deca-core chip on the inside which consists of three clusters of cores clocked at 2.6GHz. This is coupled with a 4GB RAM and 64GB of onboard storage. These specs are, however, found only on the top end Eco variant of the LeEco Pro 3 AI Edition smartphone. The standard variant of the smartphone bears a generation older Helio X23 deca-core chip and half the internal storage at 32GB. 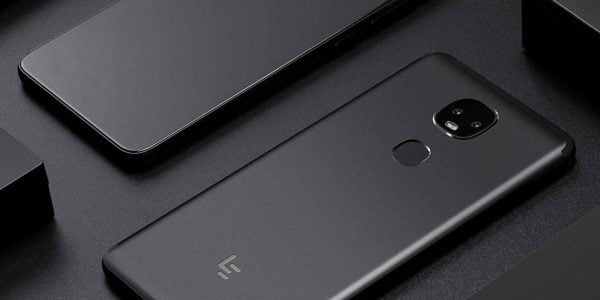 With that said, the main highlight of the smartphone is the AI engine powering the device. LeEco is referring to its artificial intelligence assistant as the LeLe. The name is quite bare bones and doesn’t sound as appealing as the Siri or the Cortana, but it definitely packs some tricks down its sleeve. The LeLe assistant is integrated into all LeEco apps and also works with a number of third-party applications. It is however not clear whether the assistant only understands Chinese or has support for English. Just like any other voice-based assistant, LeLe learns over times. Apart from that, the dual rear camera on the AI Edition smartphone is powered by a Le Image AI Engine which stitches two images together to give you clearer and sharper images under challenging lighting conditions. 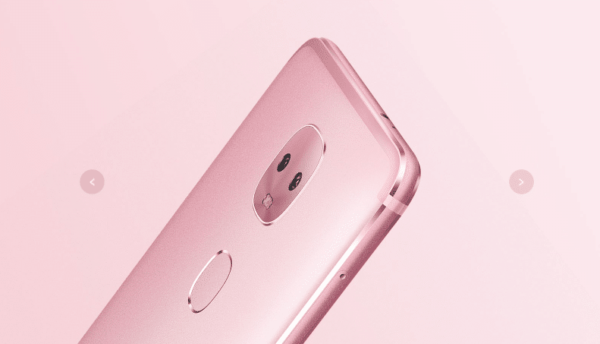 The dual rear camera touting smartphone is powered by a 4,000mAH battery and runs on EMUI 5.9 based on Android Marshmallow. It has support for NFC, Bluetooth 4.2, WiFi, Infrared Sensor and two SIM slots. 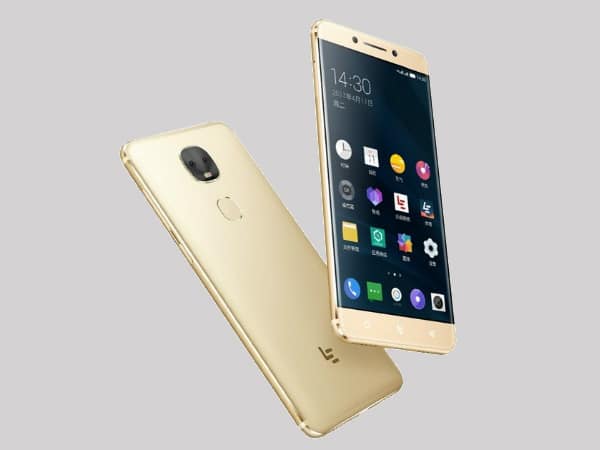