After tasting success in India and Indonesia, the Chinese OEM, Xiaomi, took huge strides in its global expansion by starting to sell phones in Russia towards the end of last year. Unlike the US, Russian smartphone market is a bit like India and flooded by a vast number of Chinese brands. 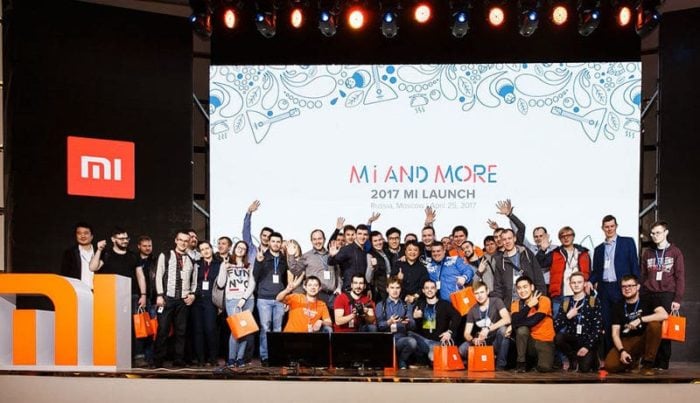 Now they have launched three new devices namely Xiaomi Mi Mix, Mi Note 2 and Redmi 4X,  in what was their first launch event in the country.  With that said, Xiaomi devices went on sale in Russia since last year via its official reseller, the RDC Group. Currently the Xiaomi Mi5, Mi5s, Mi5s Plus, Redmi Note 4, Redmi 4 Prime and a few other smartphones are available for sale in the country.

Xiaomi has also increased its offline retail stores in the country. It had apparently opened its first offline store in the country in collaboration with RDC Group in October last year. So Xiaomi devices were already available in the country, but the latest announcement by Xiaomi marks its official entry into Russia. The once online exclusive brand recently started focusing more on offline retail and has opened a large number of experience stores in China during the last one year. As of now, a total of six offline stores spread across Moscow, Vladivostok and St. Petersburg have been opened. Incidentally, some of these stores will also function as service centers for Xiaomi’s devices. 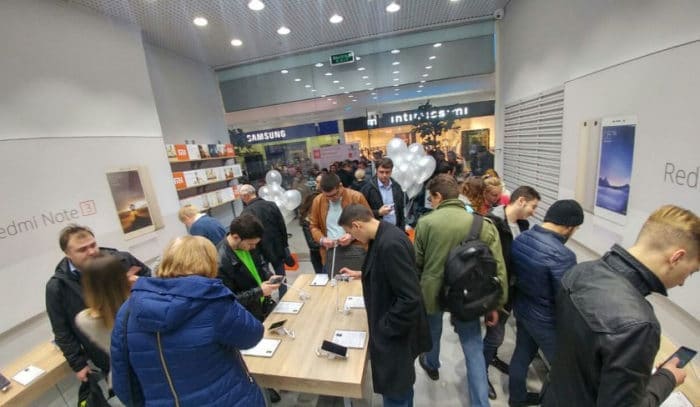 Xiaomi’s move to launch the Mi Mix and Mi Note 2 in Russia is sure to disappoint a large number Mi fans worldwide. Before the announcement, these two devices were exclusively available in China and the company didn’t bring it to most of its international markets despite their huge demand (Mi Mix did launch in Vietnam earlier). With that said, Lei Jun led firm didn’t bring along its recently launched Xiaomi Mi6 to the country. 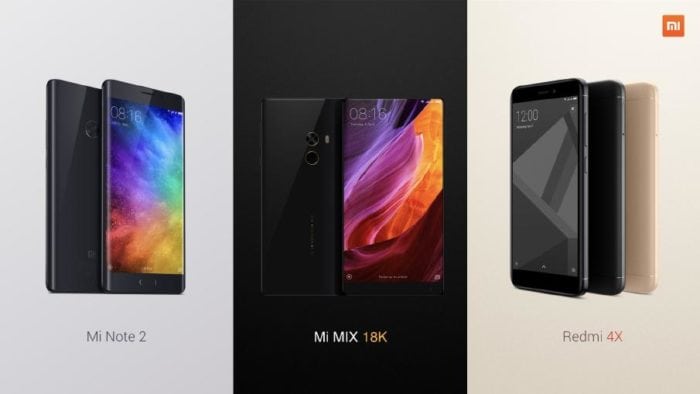 Xiaomi has also announced a launch offer for these three phones. The Mi Mix 18K gold edition buyers will get a free Mi Bluetooth speaker along with it. That aside, the company will be providing Mi Piston Air Capsule and Mi Piston Basic earphones along with the Mi Note 2 and Redmi 4X respectively. These offers will be available only for those customers who orders these phones online on RDC’s official website by May 2.

Xiaomi has been expanding globally in a slow yet steady rate since the last three years. Apart from China and India, it is now available in Hong Kong, Singapore, Malaysia, Philippines, Indonesia, Brazil, Vietnam and UAE.