At the ongoing Microsoft BUILD 2017 event in Seattle, Microsoft has announced a bunch of new and exciting features for the Windows 10 Fall Creators update, and one of them is what a lot of amateur creators were waiting for. The Windows Story Remix is sort of a replacement for Windows Movie Maker, and it does a LOT more than what the movie maker did. 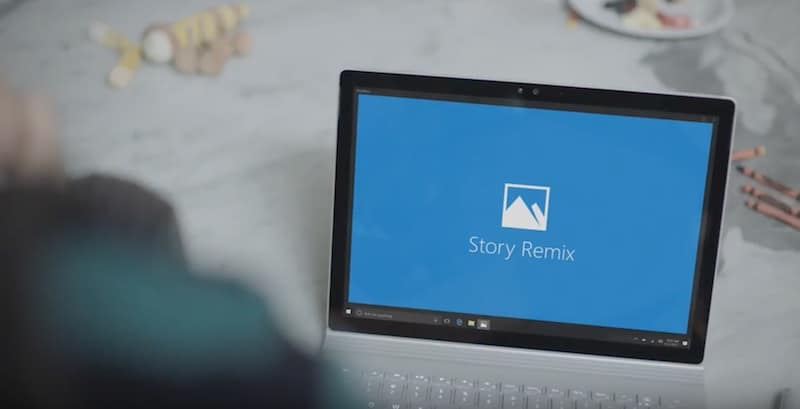 On the outset, the Story Remix looks a lot like Apple’s Clips app. It works in the cloud by collating images and video you use from any device, be it Windows, iOS or Android. But it’s a lot more powerful and feature-rich when compared to Clips. For starters, the whole stuff is synced in the cloud, including the actual process of creating a Story. So a story you start creating on an Android device can be accessed and continued from a Windows device and completed from an iOS device. 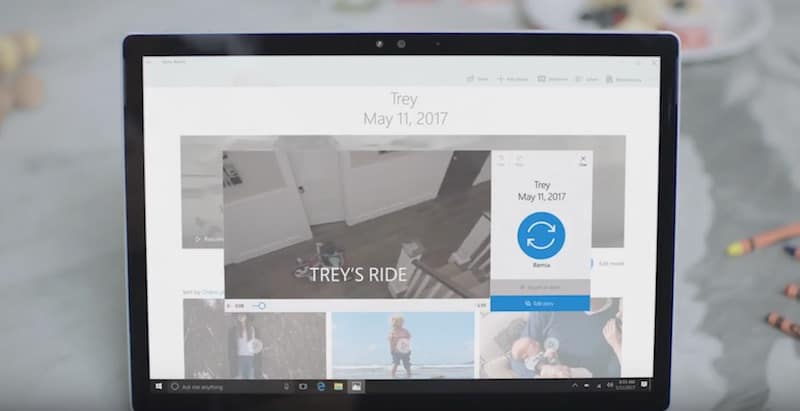 Using Artificial Intelligence, Microsoft is able to hand-hold and guide amateur content creators to generate professional looking content, which is auto-created by a mishmash of photos and videos, and adding background music with neat transitions. The Story Remix is able to recognize faces, and that helps to go deeper and choose who should be the focus of the video when the clips or photos involve multiple people. Microsoft claims that the Story Remix is intelligent enough to recognize the most important emotional moments and include them in the final output at the right place. 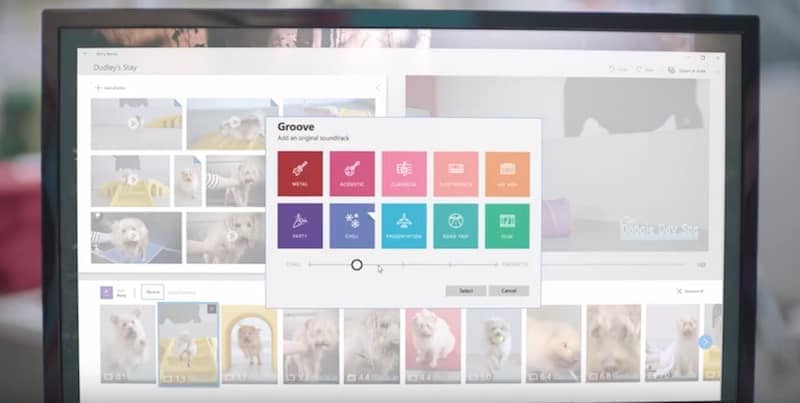 The Story Remix shows Microsoft’s focus on Artificial Learning and Machine Learning specifically on things which impact end users in a very visible way. The Movie Maker was ancient and wasn’t updated for years before Microsoft completely ditched it. But the Story Remix seems like a much-refined offering aimed at general public waiting to share their lives with friends and family on social media.

Was this article helpful?
YesNo
TechPP is supported by our audience. We may earn affiliate commissions from buying links on this site.
#Build 2017 #Clips #Story Remix #windows movie maker