It seems like Apple isn’t done with announcing MacBook upgrades for this year just yet. According to a new report from Bloomberg, the Cupertino giant is expected to launch iterations for its existing notebook lineups with better internals at its annual developer conference in June, WWDC. More importantly, there’s a possibility that the company will be reinvigorating the MacBook Air to restore its presence in the lower end segment. 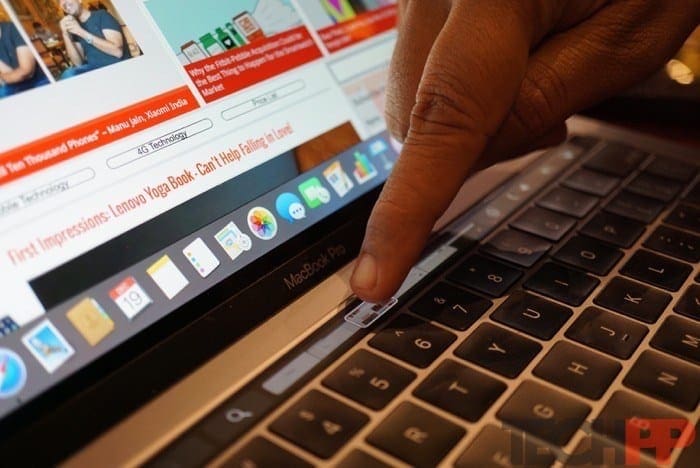 As per the report, Apple is mainly planning three new laptops. These include an upgraded MacBook Pro with the latest Intel Kaby Lake processors, a refreshed 12-inch MacBook with a “faster Intel chip”, and lastly, the company is considering updating the terribly aged (it was last updated in 2015) 13-inch MacBook Air with a new processor. The primary rationale behind bringing the MacBook Air into the market is that the company is losing grounds when it comes to cheap computers as Windows notebooks and Chromebooks continue to soar. The MacBook Air still accounts for a substantial percentage of Apple’s laptop sales, although it’s no longer the thinnest among them all. These upcoming upgrades will be largely internal, hence, don’t expect any major overhauls for the Air lineup.

Furthermore, Apple is also rumored to be working on an in-house chip for a future MacBook Pro that is specifically being designed to manage the computer’s low-power mode. Apple usually doesn’t showcase hardware at its developer conference, however, this year could become an exception as its laptop business reaches a stall. The company sold roughly 4.2 million desktops and laptops combined which is quite worrying considering its past numbers.

Apple’s MacBook upgrade comes at a time when Microsoft has further strengthen its position in the market with the launch of student-centric Windows 10 S operating system and of course, the Surface Laptop which is certainly a significant competitor to the MacBook Air.  Apple will be also announcing yearly software updates to its major four platforms including iOS, macOS, tvOS, and watchOS. Stay tuned for more news on those.

Was this article helpful?
YesNo
TechPP is supported by our audience. We may earn affiliate commissions from buying links on this site.
Read Next
With Football Manager 2023 Touch, Apple Arcade finally has its “killer ...
#apple #laptops #MacBook #WWDC 2017