OnePlus will be soon announcing one of the most anticipated flagship phones of 2017 – the OnePlus 5. The Chinese company, as always, has been constantly teasing the upcoming product on social networks and today has shared a few more details about the OnePlus 5’s performance. 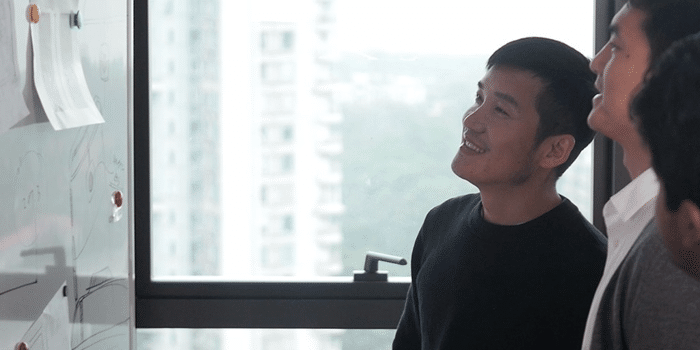 Pete Lau, OnePlus’ CEO, and founder through a forum post revealed the OnePlus 5 will be powered by Qualcomm’s most recent Snapdragon 835 octa-core processor. Furthermore, the company will be ameliorating the software for a much better experience and more importantly, improved touch latency, something which their previous phones have been criticized for. Lau mentioned states that they’ve “used a special high-speed camera to track screen movements and measure input speeds and as a result, apps respond quickly to your touch for a seamless user experience.”

Moreover, there will a slew of optimization tweaks they will be adding which will prioritize apps based on your usage. Applications that you don’t operate on a regular basis will be “deprioritized and kept from affecting performance“, says Lau. Pete further adds, “These are just some examples, of course. But they illustrate how obsessively we pay attention to the details when optimizing the performance of OnePlus products. We’re driven to perfect even the smallest aspects of our products. And when you get your hands on the OnePlus 5, we hope you’ll notice the difference.”

OnePlus 5 is expected to make its first official appearance sometime later this Summer. The company has before shared a couple more details such as they have partnered with DxOMark for improving the camera results and the OnePlus 5 will also be available in much more variety of colors. The handset has been leaking over the internet for the past couple of weeks, all of which point towards a dual-camera arrangement on the rear and possibly, on the front as well.

OnePlus has a history of sharing specifications about its upcoming flagships through series of posts and we anticipate this year to be no different. Therefore, we can expect the company to reveal more details as we inch closer to the official launch date.