The EV revolution is apparently not just restricted to Nissan Leaf and the shiny new Teslas that promise ridiculous performance and jaw-dropping range. Electric smart scooters have been carving a niche for themselves when it comes to urban transport. The Gogoro electric smart scooter was unveiled two years ago, and now we have a sequel to the bike called the Gogoro 2. The updated Gogoro is driven by a new powertrain and motor but the total power output is still 6.4Kw. However, the makers of the scooter claim that users will now have a better leash over the torque. 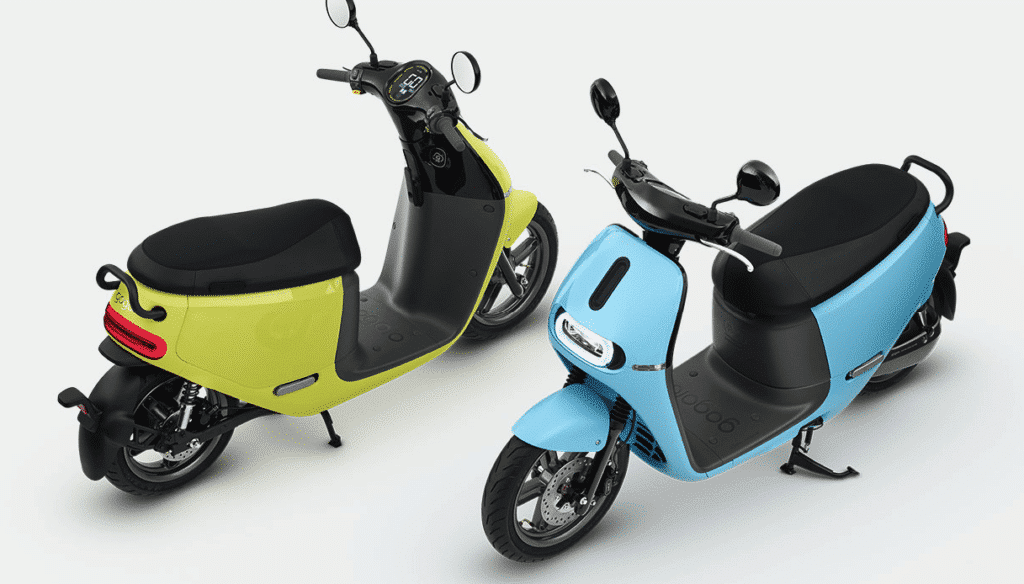 Seats have further been extended to accommodate your friend in better comforts and the Gogoro 2 comes with larger 14-inch wheels at the front and a 13-inch one at the back, both of which translate to better control. The wheelbase has also been increased and a new synchronised braking system is expected to improve the overall stability. The under seat storage is something commendable with the room for two helmets. The instrumental console is futuristic and employs LED lights that can flash in six different colors.

On the software front, the makers of Gogoro 2 have updated the companion app to version 2.0. With this new update in place riders will be required to punch in their PINs or scan their fingerprints in order to unlock the scooter and this according to Gogoro will make the new scooter “virtually unstealable.” Interestingly Gogoro has already set up a rental scooter network in Berlin and when the rider runs out of battery instead of charging all he can do is simply swap the battery for a charged one at the Network stations.

The Gogoro 2 is up for preorders and will start selling in Taiwan in July. The prices start at $1,295 and the company is offering up to 50 optional accessories. The scooter is expected to roll out to the other markets by the end of this year. In India too, we have witnessed a new crop of smart electric powered scooters and the Ather S340 is the most impressive of the lot.

TechPP is supported by our audience. We may earn affiliate commissions from buying links on this site.
Read Next
Ather 450X Electric Scooter with 80 kmph Top Speed and 85 km Range Launched
#Electric Vehicles #Gogoro 2