Xiaomi has announced the successor to its Max series with the launch of the Mi Max 2 in China. The new handset features a relatively streamlined design and an incredibly massive 5300mAh battery underneath. The device will be available to order starting from this month’s 25th in China. 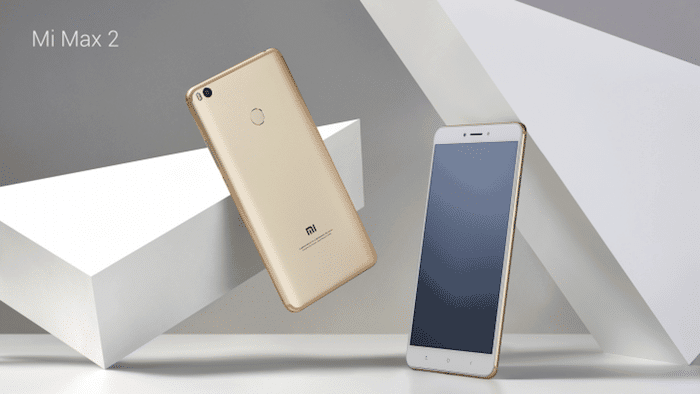 The new Mi Max 2 takes cues from the Mi6 in terms of the back panel and opts this time for rounded edges which Xiaomi says provides much more comfortable one-handed use. Of course, despite all those promises, you won’t be able to operate the Max 2 with a single arm considering the whopping 6.44-inch Full HD panel up front and off-screen capacitive buttons. Moreover, the battery has been bumped up to 5300mAh battery that the company claims can run for two days on a single charge. However, the Max 2 still manages to sport a slim unibody. 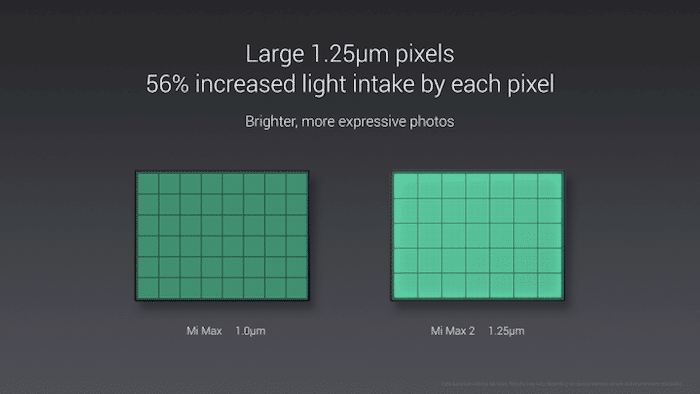 More on that battery, the Mi Max 2 also supports Quick Charge 3.0 that is capable of charging the device up to 68% in merely an hour and you can also use it as a power bank for juicing up other compatible phones. There’s also a rear fingerprint scanner and IR blaster available. Furthermore, the handset is powered by Qualcomm’s Snapdragon 625 processor, 64/128GB onboard storage, 4 gigs of RAM and sports a set of stereo speakers on the bottom.

The optics arrangement includes a 12MP rear 1.25μm large pixel camera, dual-tone LED flash, Sony IMX358 sensor and a front-facing 5MP shooter. The setup is identical to the flagship Mi6 they launched a few weeks back. Hence, you can expect impressive shots in daylight as well as low-light.

Was this article helpful?
YesNo
TechPP is supported by our audience. We may earn affiliate commissions from buying links on this site.
Read Next
With Redmi A1, is Xiaomi Resurrecting the Android One Dream, but Without Google?
#china #Mi Max 2 #xiaomi