Well, those were not exactly the words that were said to Peter Parker by a concerned relative in Spider-Man. But had he been a Techie rather than a Web-slinger, we guess that is exactly what would have been said. For while being talked about is always good, it also does spike off rumors and leaks (alleged and real), and those can be a little bit of a double edged sword. 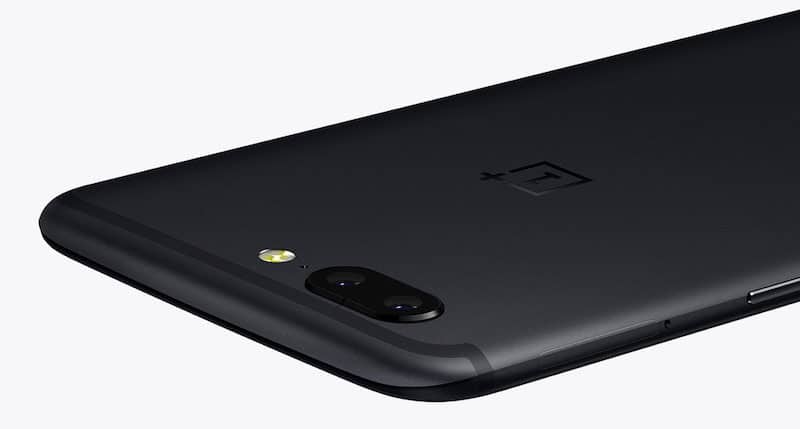 We reckon the folks at OnePlus know just what we are talking about. With hours to go for the launch of their next flagship, the much talked of OnePlus 5, the leaks of the product have reached dimensions of breaches in a dam rather than cracks dripping the odd droplet of water. Consider the evidence: the name of the device is known, its processor is known, its cameras (which are supposed to be its star features) are known, its design is known… all of which leaves Messrs. Carl Pei and Pete Lau with a rather limited hand to play with at the launch itself.

There will be those who will, of course, point out that “product leaks” are part and parcel of the build up to a product launch. And that all the idle talk does not always hurt. And well, we ourselves had said that the attention being paid to the forthcoming OnePlus had made it a contender for the title of being THE Android flagship. Was it not Oscar Wilde who had said that the only thing worse than being talked about was not being talked about?

But while “controlled” and “tactical” leaks do make sense to build up curiosity and hype about a product, we suspect that that has not always been the case in the build up to the launch of the OnePlus 5. Yes, there are always “leaks”, “spotted in the wilds” and rumors and gossip about devices like the Pixel, the Galaxy S/Note and of course, the iPhone, but – and this is a massive ‘BUT’ – they always seem to come from sources that are far from official. The manufacturers themselves officially distance themselves from them generally as a matter of policy. It is rare to see Apple, Google or Samsung showing pictures or specs of a device well before its launch. Yes, there is the inevitable chant of “we told you so” and “we leaked it” from the tech blog community when the product DOES get launched, but the companies themselves tend to play the “our lips are sealed” tune on the official level at least.

That is what has not happened in the case of the OnePlus 5. Yes, the rumor mongers have had a field day, but time and again, the company itself has rather unusually stepped in and provided details about the product on official channels. The name of the device was disclosed, then a statement was given about the use of the Qualcomm Snapdragon 835 processor running it. Then, as rumors about its design (and its similarity to certain other devices) started to gain momentum, a picture of the device appeared, again on an official channel. An ad showing the phone in its entirety (although with no spec mentions) was shown to a global audience during a high-profile cricket match on television a few days ago. And then with hours to go for the launch, a stack of details about the device, were disclosed to a specific website, again officially. Indeed, those who love “leaks” must be fed up – this is akin to the owner of a barrel of wine pouring you a glass of it even while you try to drill holes in the barrel to secretly grab a taste of a few drops!

Some might label it “desperation for attention,” others might call it a strategy to curtail malicious leaks, but there is no denying that all of this has killed off a fair deal of the tension that is part and parcel of a high-profile launch. A lot of people know what the device is and what it can do. Not because of gossip or conspiracies. But because OnePlus themselves revealed it. Whether the move pays dividends and maybe even deal a blow to the “leak” culture that is part and parcel of tech media remains to be seen. But as of now, when Carl Pei and Pete Lau launch the OnePlus 5, we can almost hear them paraphrasing Green Day and singing:

“I walk this online street
On the Boulevard of Broken Leaks
Where specs and pictures leak
I am the only OnePlus, and I walk alone…”

(Sung to the tune of “Boulevard of Broken Dreams”)

Was this article helpful?
YesNo
TechPP is supported by our audience. We may earn affiliate commissions from buying links on this site.
Read Next
With Football Manager 2023 Touch, Apple Arcade finally has its “killer ...
#leaks #oneplus #OnePlus 5 #Opinion