Anti-Theft programs on smartphones have evolved and today Find my iPhone has helped many iPhone owners get their devices back. The very presence of robust anti-theft application will dissuade thieves from stealing the phones and moreover, it will also help the device owner wipe the data and lock the device. Also, there are instances of Find My iPhone app helping parents locate their kidnapped children and in a nutshell, it has proved its mettle. The Android Device Manager is also equally capable. 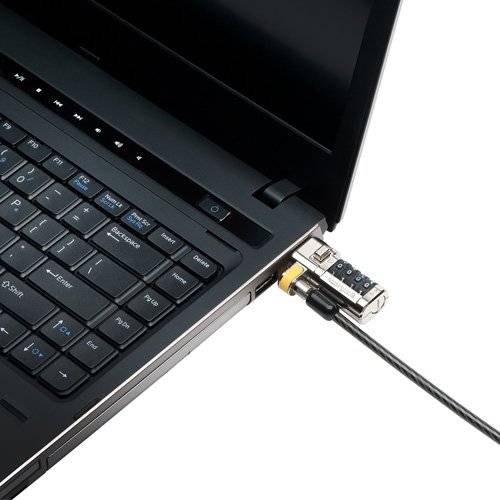 That being said, laptops are still left in the lurch and they are often easy targets for thieves. The laptops can be wiped off easily and resold without much of a risk. Yes, Microsoft has earlier introduced the “Find my Device” feature on Windows 10 but that’s not much of a help if the user doesn’t connect to the internet, which unlike smartphones, is a much more likely scenario. Microsoft has now come up with a new solution that will protect your laptop even it doesn’t come with an LTE option or an active cellular connection. 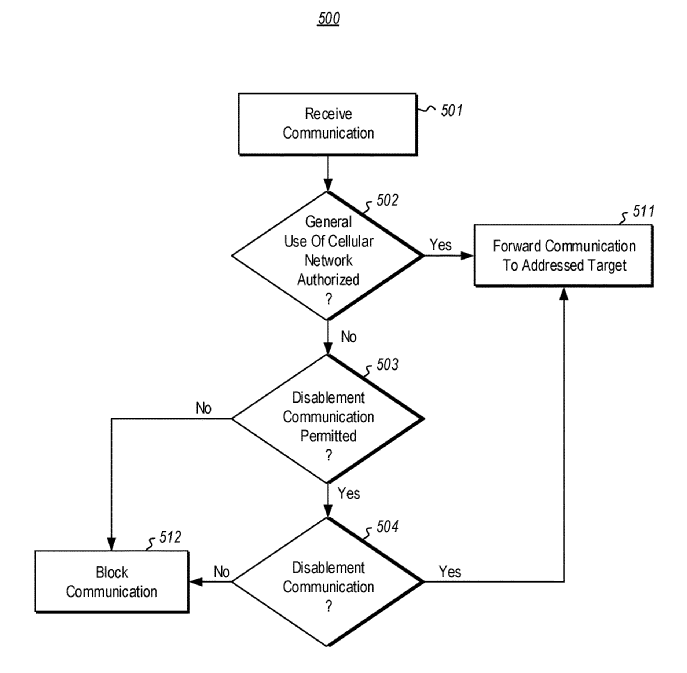 That being said, we are not sure how Microsoft will be designing the feature in a way that it’s not misused. Considering that the feature is always on, it will be relatively easy to turn the laptop into a tracking device that’s used with malicious intent. Let’s hope that the cellular service providers will join hands with OEMs and curb the laptop thefts. However, this is something that may hinder the sale of used laptop since the new buyers have to register themselves as the owners.

Was this article helpful?
YesNo
TechPP is supported by our audience. We may earn affiliate commissions from buying links on this site.
Read Next
How to Request Read Receipts in Microsoft Outlook
#Anti theft #microsoft #Patent