LG is prepping to release a cheaper version of its flagship G6 in the US very soon. Recently, Technobuffalo reported that the Korean electronics maker is planning to launch a new smartphone in the form of the LG G6 Mini. Now, Evan Blass (@evleaks) has revealed on Twitter that the alleged LG G6 Mini will be launched as LG Q6 instead. 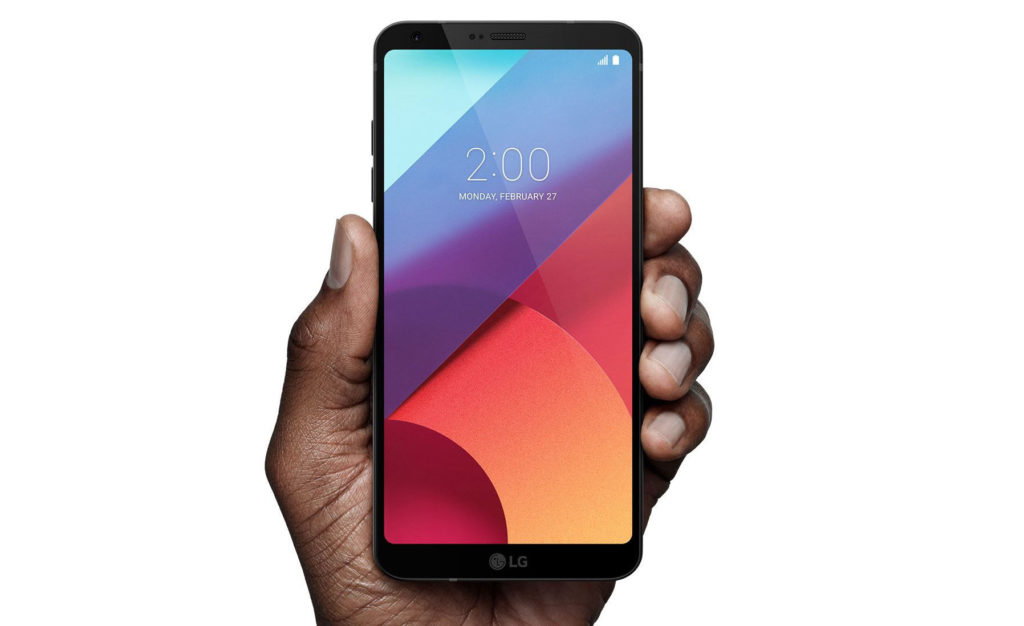 The reputed tipster further leaks that the LG Q6 will come with the same 18:9 display as found in the G6. This falls in line with Technobuffalo’s previous report which also reveals that the smartphone would have nearly 80% screen to body ratio. The LG Q6 is expected to come with a smaller 5.4-inch display. For the uninitiated, the LG G6 comes with 5.7-inch (2,880x1440p) IPS LCD panel.

The alleged LG Q6 has apparently cleared FCC with the code name of M700. So it’s quite evident that an official launch is just around the corner. Blass also adds that the LG Q6 will come with a single 13MP rear camera instead of the dual camera setup of the G6. Apart from that, the smartphone will have a 3GB of RAM.

Despite being the first smartphone to launch with an 18:9 display, the LG G6 failed to sell as per the Korean electronic maker’s expectations. With offering from Samsung, HTC, Xiaomi and lately OnePlus with Snapdragon 835 chip, the LG G6 went unnoticed. That said, the Snapdragon 821 powered smartphone is still a dark horse in the flagship smartphone race. So it would be quite interesting to see how the LG Q6 fares once it’s launched in the US.

Was this article helpful?
YesNo
TechPP is supported by our audience. We may earn affiliate commissions from buying links on this site.
Read Next
LG TONE Free FP9 Review: Earbuds that Stay Clean and Sound Clean
#LG #LG G6 mini #LG Q6