The developers behind the incredibly popular art filter smartphone app, Prisma have returned with yet another AI-powered photo editing tool. It’s called “Sticky AI” and is primarily designed for selfies and instead of transforming your images into work of art, this one morphs them into stickers. 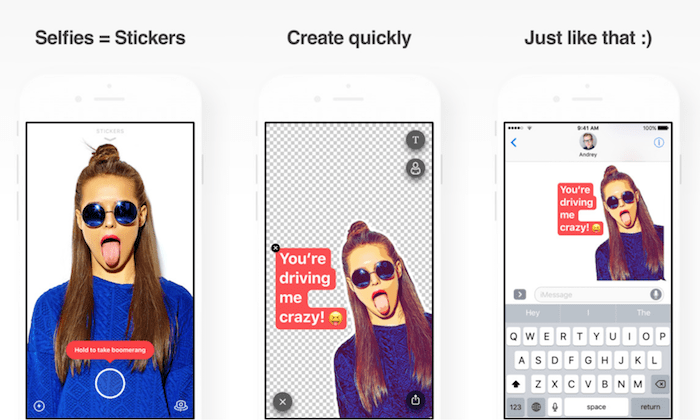 Sticky AI is a free new iOS app by Prisma Labs. It employs a series of artificially intelligent algorithms to remodel your selfies into stickers which can be shared on other social networks and messaging platforms.[stories-so-far title=”Earlier on Prisma” post_ids=”86553, 78183 ,76866″] The process is quite straightforward as well – you click a new picture or import an existing one from the camera roll and Sticky AI will automatically crop out the background leaving just the person in focus. Alternatively, a solid color can be kept as the background. You can also capture burst shots and create a GIF rather than a static image.

Once done, the app allows you to apply a couple of “comic and cartoon-like” filters and alter the background if required. Options for adding text and its respective formatting tools are available as well. You can then import these stickers as a pack on iMessage or as an image on other apps like WhatsApp, Facebook Messenger.

There are a series of shortcomings right now, though. One of which is that it can handle people as of now. It’d be more useful if the app was capable of recognizing other objects and animals. Considering how advanced their main app is, Prisma has gotten over the past year, Sticky AI is terribly lacking when it comes to the filter catalog.

Nevertheless, it’s still a fun app to try out and surely, the developers will bring new features in the future updates. Sticky AI is available for free on iOS currently. However, an Android version is expected to arrive soon.

Was this article helpful?
YesNo
TechPP is supported by our audience. We may earn affiliate commissions from buying links on this site.
Read Next
How to Use Apple Maps on Android and Windows [2023]
#android #apps #ios #Prisma #Sticky AI 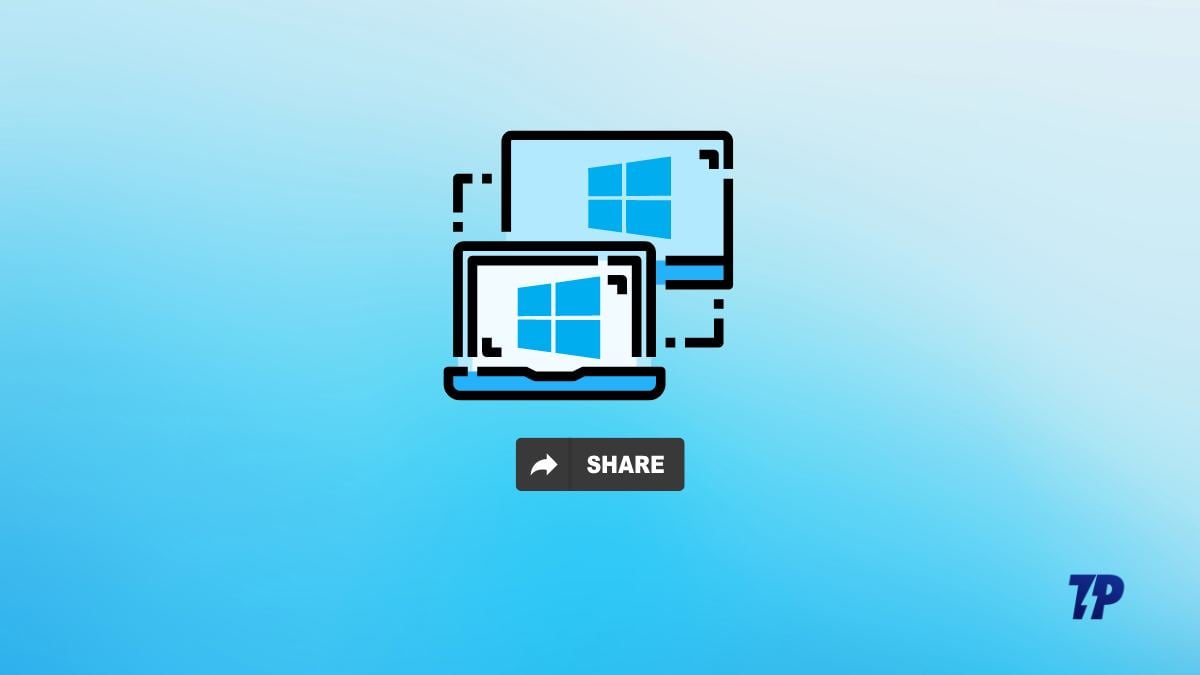 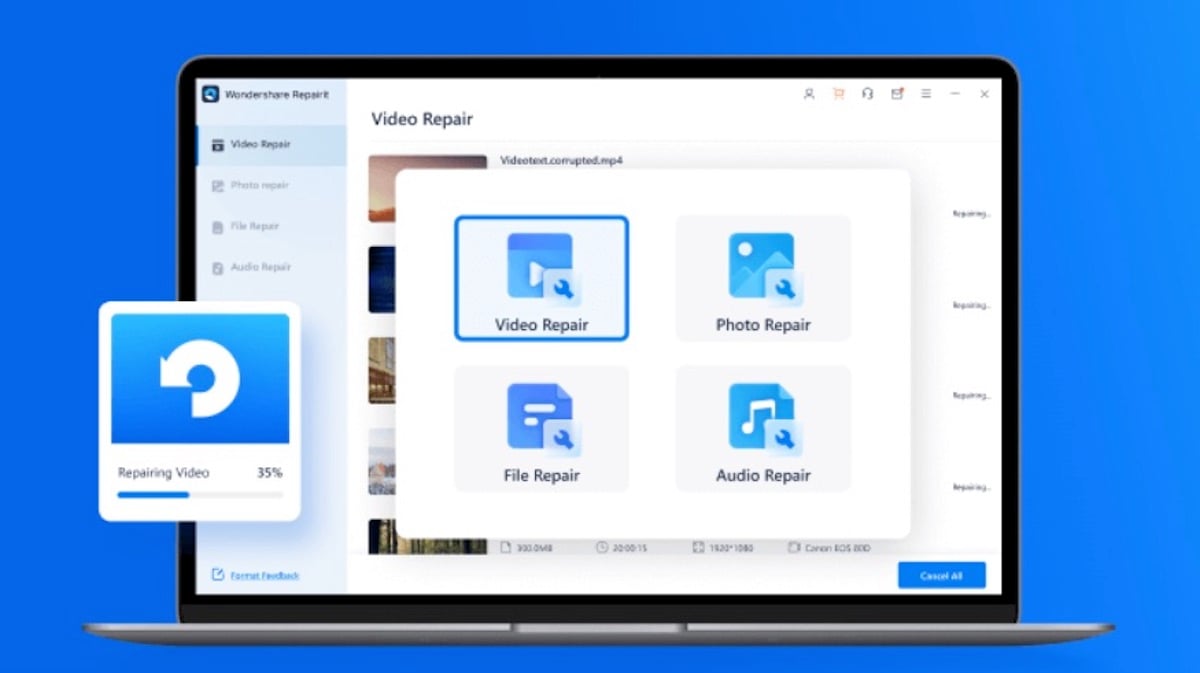