LG has finally debuted not one, but three smartphones under its new Q6 series. These include the LG Q6, LG Q6a, and the LG Q6 Plus. Among them, the LG Q6 was one of the most awaited devices since the launch of the flagship LG G6 (Review). For the uninitiated, the LG Q6 was initially attributed as the LG G6 Mini. 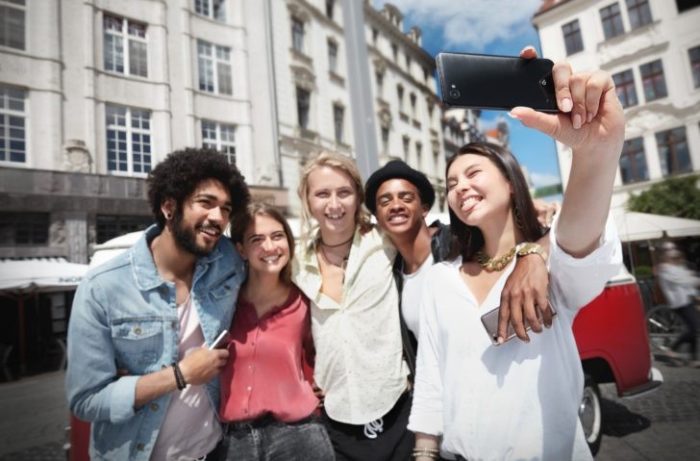 All three smartphones of the Q6 range packs an 18:9 display with rounded corners. The 18:9 panel found in this series is, however, smaller and lower in resolution when compared to the LG G6. With that said, the 5.5-inch FHD+ (2,160 x 1920) FullVision display of the Q6 lineup has enough to catch your eyes.

The LG Q6 series is the first to bring the 18:9 display technology to the masses. Previously only the Samsung Galaxy S8, Galaxy S8+, and the LG G6 came with such displays. A Chinese OEM Ulefone is closely following LG in launching its own budget device with an Infinity display. 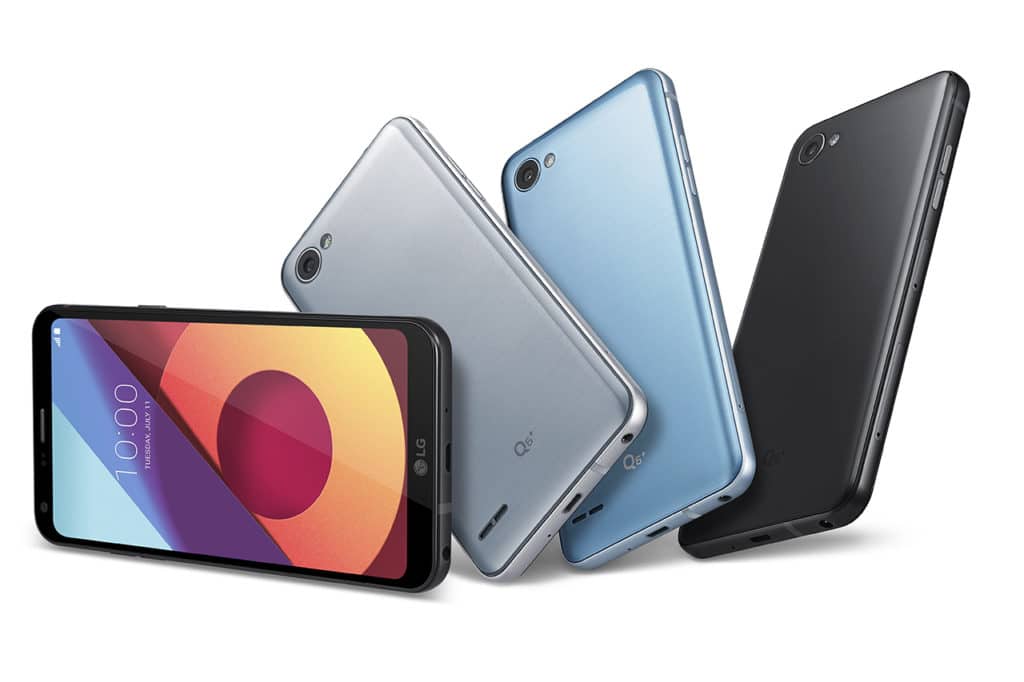 The LG Q6, Q6a and Q6 Plus look identical to each other in terms of design. They come in a metal shell that bears a textured appearance on the rear. All three devices of the LG Q6 series share a similar form factor too. The primary difference between them is in terms of RAM and internal storage. That aside, the trio share the same Qualcomm Snapdragon 435 processor.

LG has cut down the cost of the Q6 series by omitting two niceties of the LG G6. The Q6 lineup of smartphones doesn’t come with the dual rear camera setup of their bigger brother. Nor do they come with a rear-mounted fingerprint sensor. Instead, the trio comes with a 13MP rear shooter coupled with a LED flash. Besides, it has a 5MP front facing camera for selfies. 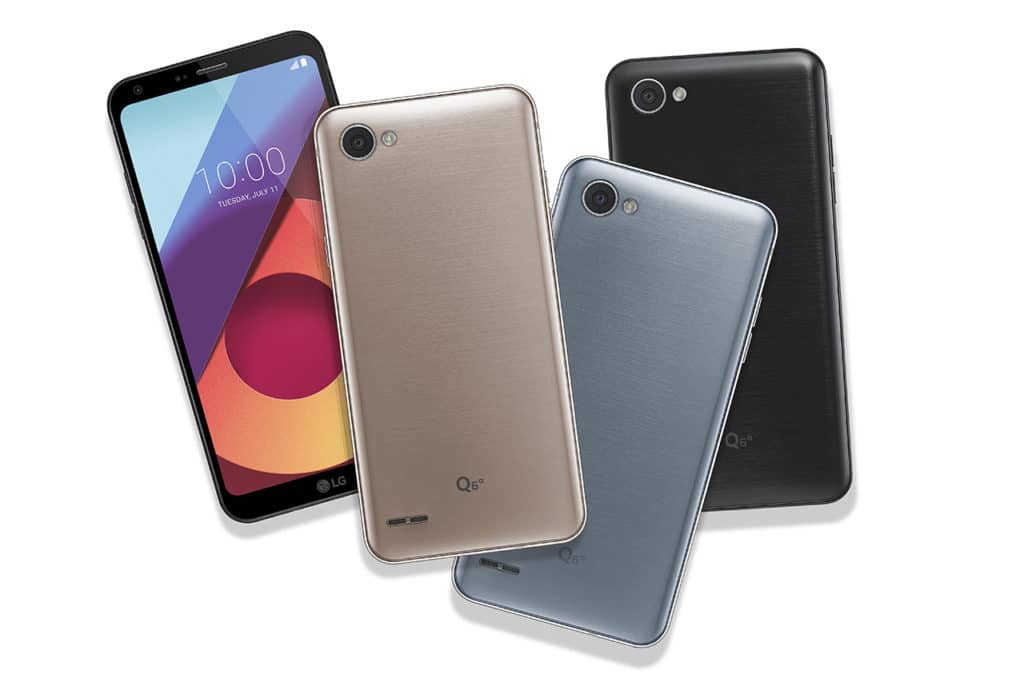 LG hasn’t announced the pricing of any of these smartphones yet. It has, however, revealed that the new Q6 lineup will launch in key markets of Asia next month followed by Europe and Latin/North America.

Meanwhile, Samsung too is rumoured to launch a smaller version of its flagship smartphone. Reports reveal that the device will be called the Samsung Galaxy S8 Mini. It is said to come with a 5.3-inch Infinity display and a Qualcomm Snapdragon 821 processor.

Was this article helpful?
YesNo
TechPP is supported by our audience. We may earn affiliate commissions from buying links on this site.
Read Next
LG TONE Free FP9 Review: Earbuds that Stay Clean and Sound Clean
#LG #LG Q6