Google brought in one of the most requested features with Android O – the Picture-in-Picture (PIP) mode. As you would guess, it essentially allows you to continue consuming content after leaving the app. For instance, if you are watching a movie and press the home button to do something else, the video will keep on playing in a small window. Of course, the developer needs to add support for this and a few have over the past couple of weeks. Hence, in this article, we discuss the top applications which are compatible with Android O’s PIP view. 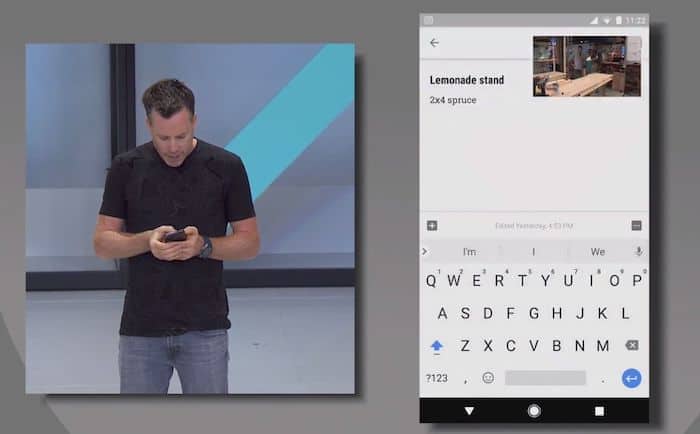 The popular video playing app, VLC, recently updated its app with the ability to minimize videos in a draggable window. You should be, however, enrolled in their beta channel for this. For becoming a beta tester, visit VLC’s listing on play store, scroll down to the bottom and press the “I’m in” button. Once the app has been updated, videos will be automatically shrunk whenever you press the home button. Tapping the frame once will also reveal playback controls if you don’t want to open the app again.

Google’s very own video-streaming service was obviously one of the first apps to support this functionality. Unfortunately, though, it’s officially limited to users with a YouTube Red subscription. I say “officially” because there’s a workaround which you can employ until Google rolls it out for everyone. First and foremost, you need to enable the System UI Tuner by long-pressing the little gear icon in the notification shade. Next, head into the settings and look for “System UI Tuner”. Go to “Navigation Bar”, turn on one of the extra buttons (left or right, doesn’t matter) and select the key code 171 for this. Then, assign any icon for it. That’s it, now whenever a YouTube clip is being played, you can press that added button for jumping to the picture-in-picture mode.

WhatsApp is the only messaging service which has updated its Android app for facilitating the picture-in-picture feature. Although it doesn’t work for videos on this one, instead, it lets you minimize ongoing video calls which is quite impressive. For accessing it, you’ll have to be in the beta group which you can join from this link or just install the APK file.

Another leading Google service to have received the update for Android O is its browser – Chrome. The app allows you to compress a video playing in full-screen into a hovering window. For using it, simply open any video in the full-screen mode and press the home button. You can tap the window for revealing playback options like next, pause and a button for switching back to Chrome.

While Google’s entertainment app – Play Movies and TV was updated for support the PiP feature, you can’t directly minimize videos by tapping the home button. Instead, you’ll have to utilize the workaround I described in the YouTube section above. I’m sure Google will fix this in the coming update, however, until then, you don’t really have an option.

Google’s navigation app was recently updated with Android O compatibility. Past the update, if you press the home key during a commute, the app will continue to show the instructions in a tiny window. Although we hope users won’t multitask while driving.

So those were some of the most important apps that support Android O’s picture-in-picture mode right now. We’ll continue to update the article as more developers update their respective applications.

Was this article helpful?
YesNo
TechPP is supported by our audience. We may earn affiliate commissions from buying links on this site.
Read Next
How to Fix Google Chrome Translate Not Working
#android #Android O #apps #Best Apps #google #Picture-in-picture mode