“Free App Alert” is a series where we list out a couple of premium/paid apps which are available for free for a limited period. In today’s edition, we have a range of utilities as usual and few games for Android and iOS. Since some of you were asking about the games, we have included a couple of interesting games that have gone free. Feel free to suggest any app that you like which has gone free (forever or for a limited time). Please note that the app developers can change the pricing anytime, so please be fast. 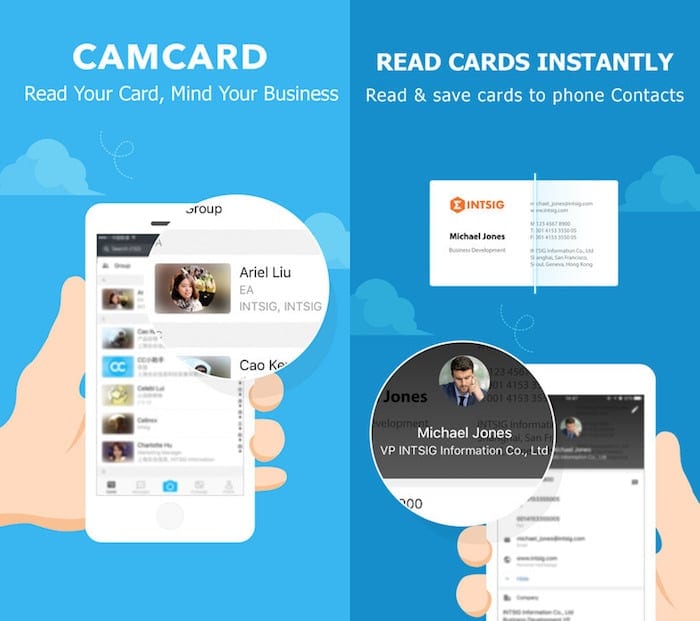 Starting off with an iOS utility app called “CamCard”. As the name suggests, it allows you capture accurate images of business cards and manage them in a single place. In addition to that, CamCard supports nineteen languages, hence, it can read and recognize most cards out there.

Next up – Sutoroku icon pack for Android users. The package brings a rather playful set of over 2500 icons that breathe a new life into your phone. Moreover, it comes with about twenty high-resolution wallpapers and three original zooper widgets.

This is a rather unconventional smartphone game available for free right now for iOS. You portray a detective and through various hints, try to escape the level. However, it doesn’t feature any exhilarating graphics. You’ve to use just a bunch of texts to progress and survive the dark room. 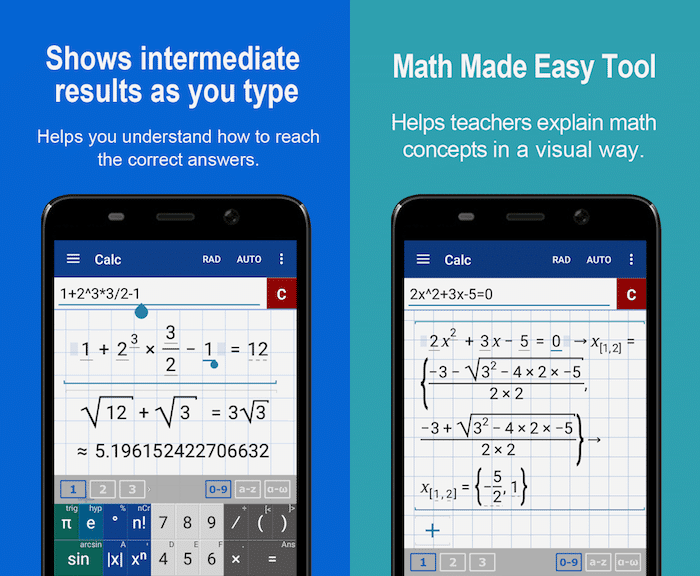 As you’d guess, this one is a scientific graphing calculator integrated with algebra and works as a mathematical tool for students who need more than what a basic calculator offers. It is designed to replace bulky and costly handheld graphing calculators and comes with almost any function you would require. 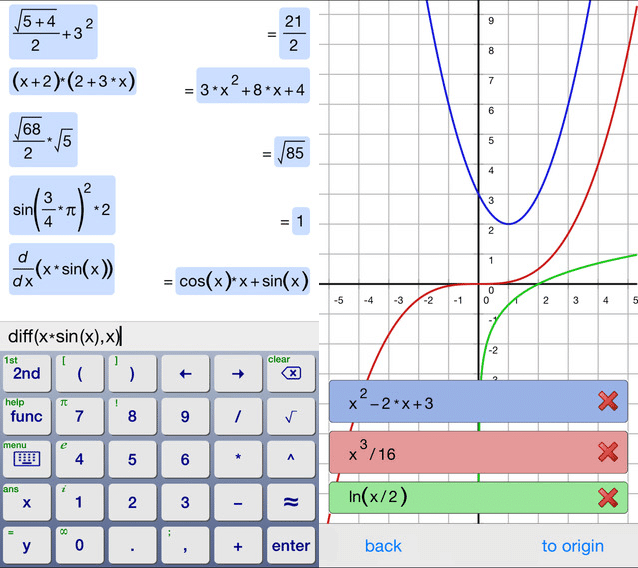 On iOS, though, a symbolic calculator is currently free. It essentially helps you with any math problems ranging from basic arithmetics to university-level advanced math and offers all the advantages of an advanced graphing/scientific calculator. 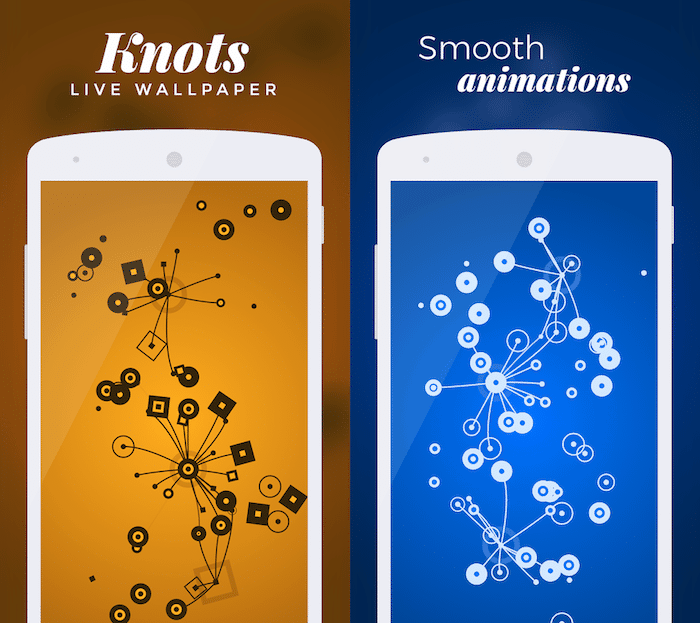 Knots is one of the most appealing live wallpapers present on Android’s Play Store. The app brings dynamic patterns of moving knots to your home screen. Furthermore, you can customize almost anything about them from the color to how they appear. 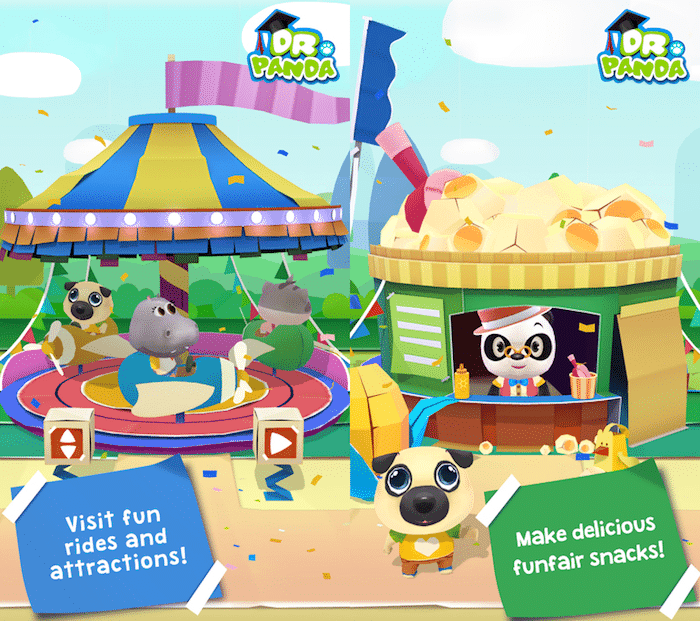 “Dr. Panda’s Funfair” is a fun little iOS game for kids. It comes with an interactive environment where users can control the funfair rides and decide how fast they should go, pop popcorn, go for a boat ride, create their own candy masterpieces, and more. They can even play dress up with the cute animal customers, paint their faces, and give them a makeover.

“Fuzzy Numbers” is an Android game that is designed to assist a preschooler in developing early math skills with various missions in a fairy-tale setting. Your purpose is to explore Princess Poodle’s castle, Prince Frog’s beanstalk, Witch Cat’s potion school, and Pirate Whale’s treasure cove and complete the tasks. 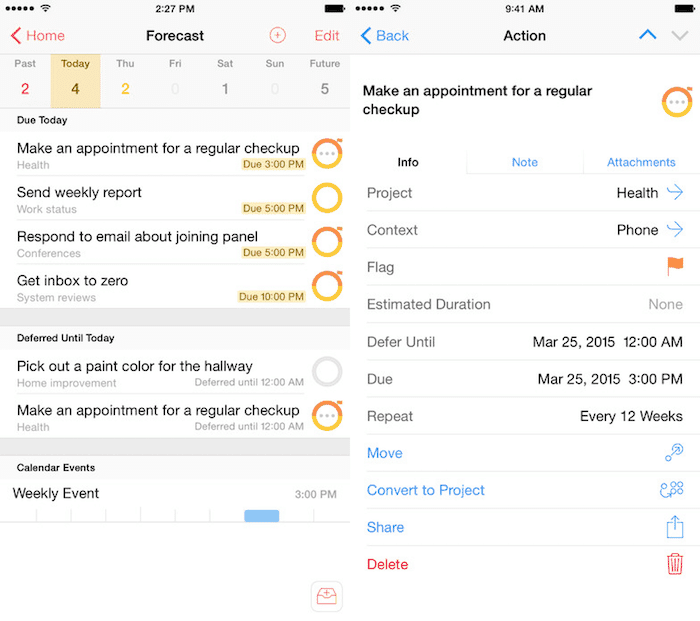 OmniFocus is a comprehensive task management platform with a ton of features and options including location awareness, on-the-fly task entry, and sorting based on project, place, person, or date. The app also comes with an intuitive interface which certainly will enable you to keep track of your work in a much more organized manner.

That’s it for this edition of Free App Alert. Do let us know in the comments section if we missed a good one.