Samsung undeterred love for flip phones continue. After a series of rumors, it has finally launched a new flagship flip smartphone in China. The company is calling it the Samsung Leader 8. Yeah, the number 8 is apparently shared by the new flip flagship and the S8 flagship as well. 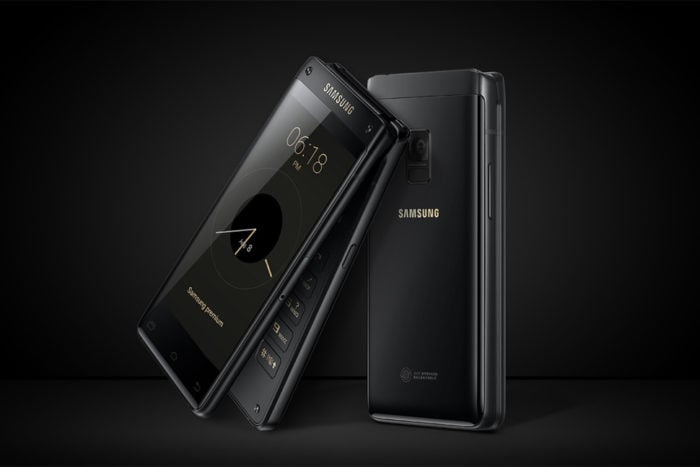 The Samsung Leader 8 comes with some beefy specifications under the hood. It was originally leaked recently as the Samsung W2018. The latest flip smartphone comes with not one but two 4.2-inch Full HD Super AMOLED display. One of the displays is plastered on the top while the other is hidden below and can see only when the phone is flipped open.

Design wise; the Leader 8 appears to be a solidly built unit. Samsung has made use of aviation grade aluminum alloy for constructing it. Needless to say, the Samsung Leader 8 comes with an alphanumeric keyboard. This may appear old school to most, but it seems that China still has a few takers for devices with a physical keyboard. 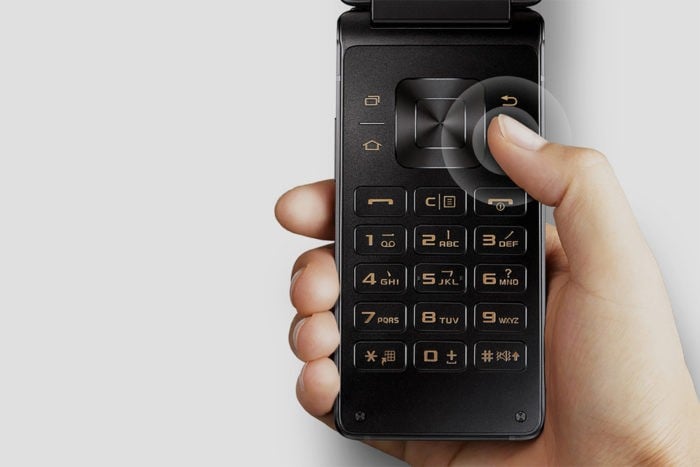 The Samsung Leader 8 is powered by a Qualcomm Snapdragon 821 processor. It might not be the latest and the greatest chip in the market, but it still undoubtedly will get all your job done. That aside, the flip smartphone features a 12MP f/1.7 ISOCELL sensor backed rear camera. There’s also a 5MP front facing snapper too. Samsung could squeeze in just a 2,300mAh cell inside the device. It, however, seems to be sufficient enough keeping in mind the presence of a smaller display.

The smartphone runs on Android and comes with most of Samsung’s proprietary features including Samsung Pay, Secure Folder, and S Voice. Besides, it has all the common sensors including accelerometer, barometer, and gyroscope. Incidentally, it also has a fingerprint sensor. 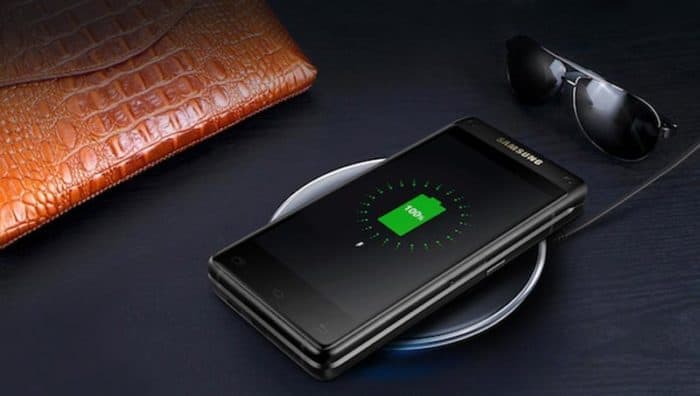 Samsung hasn’t announced the price of the Leader 8 yet. That said, the smartphone isn’t expected to make to international markets. It may, however, make its way to Samsung homeland, considering Koreans love for flip phones.

Was this article helpful?
YesNo
TechPP is supported by our audience. We may earn affiliate commissions from buying links on this site.
Read Next
Samsung Galaxy Fold 4 Tips and Tricks: Get the Most Out of Your Phone
#samsung #Samsung Leader 8