The Return of Google Play Edition?

Google’s Android One program made a vigorous comeback last week with the launch of Xiaomi’s Mi A1 in various countries. However, it seems like the venture is now gearing up to enter the mid-range smartphone segment. According to a new leak by Evan Blass, Google has partnered with Motorola for introducing an Android One edition Moto X4. 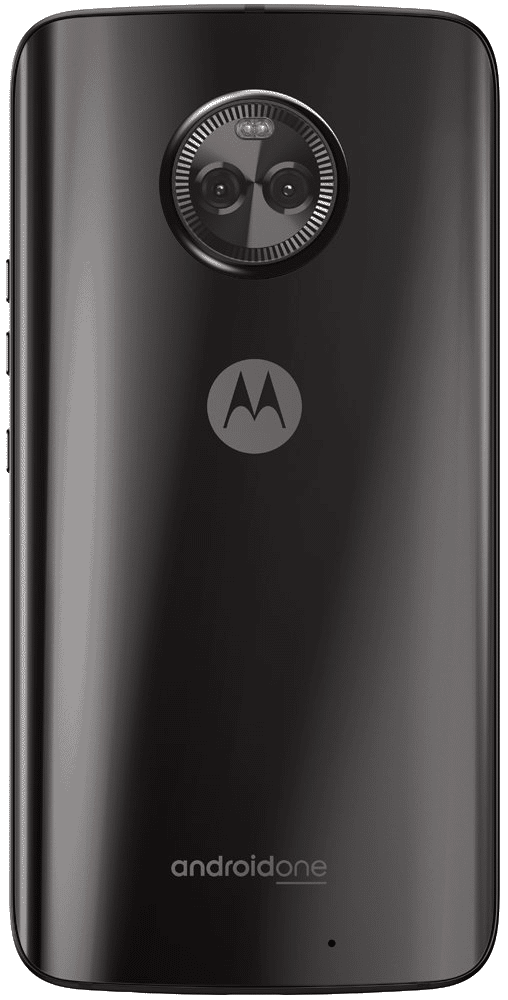 The Moto X4 was announced a few days before at this year’s IFA conference. The handset was primarily praised for its stand out design as well as the ability to talk to Amazon’s Alexa virtual assistant. For obvious reasons, of course, Alexa won’t make to the Android One variant. Although nothing’s confirmed just yet. The image shared by Evan Blass merely showcased the device with an Android One branding at the rear on the Black color option.

To recap, the Moto X4 comes equipped with a 5.2-inch full HD panel and is powered by a Snapdragon 630 processor clocked at 2.2GHz paired with either a 3/4GB RAM. On the storage front, the device offers a choice between 32GB/64GB internal memory alongside a microSD card slot that is capable of supporting up to 2TB. The device is backed by a 3000mAh battery and runs on Android Nougat 7.1. Although it’s quite possible the new variant will feature Android Oreo out-of-the-box. Google, however, preloaded Nougat on the Mi A1, so you never know.

The rear dual camera setup compromises of a 12-Megapixel sensor+8-Megapixel ultra-wide angle lens with 120-degree field of view. Other features include dual LED flash, Professional Mode, Depth Detection Autofocus, slo-mo, ultra-wide angle shot. As per Motorola, the wide angle lens will help capture depth effects including selective focus and color. The front facing camera/selfie camera is a 16-Megapixel unit with flash, f/2.0 and Beautification mode. The camera app has also picked up new intelligent feature like the one that recognizes landmarks and objects, which in a way is pretty similar to the Bixby.

Reliance Jio reportedly developing JioBook: an…
Xiaomi Mi Note 10 Launched as the Global Variant of Mi CC9…
Mi A3 Review: Android One Step Forward, Mi One Step Back
Motorola One Zoom with Quad-camera setup and Android One…
Step Aside, Nord: The new moto g 5G is One(Plus) Up on You!
Lenovo ThinkBook 15 Review: Lenovo's New Book will Make…