Apple unveiled three new iPhones at its event on 12th September – two regular upgrades in the form of the iPhone 8 series and one special tenth-anniversary edition, the iPhone X. It was indeed one of the most exhaustive and overwhelming product launches the company had ever hosted. With captivating new features such as wireless charging, facial recognition, animated emojis and of course, the stupendous bezel-less panel, Apple did what it had to for living up to the expectations.

However, instead of leaving me all excited about the future, these new smartphones, in my opinion, present a rather convoluted and ambivalent situation for someone looking to purchase a new iPhone. 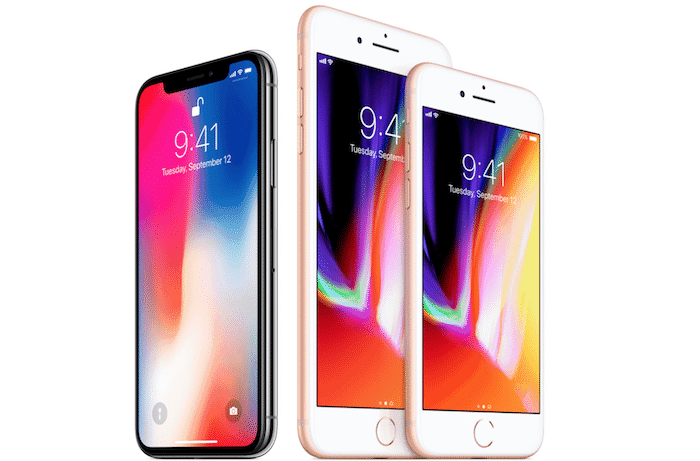 On one side, you have the iPhone 8/8 Plus which is a good but more evolutionary and expected. Despite the fact that these new iPhones are representing two iterations – the 7S and 8, there are no radical overhauls to be excited about. They feature incremental upgrades, most of which you won’t be even able to notice. Yes, there’s the super powerful new A11 hexacore processor but unless you’re planning to invest a lot of time superimposing dinosaurs in the real world, the improvements are almost insignificant. Apple is merely extending its substantial lead in the SoC market by doing what it does best. 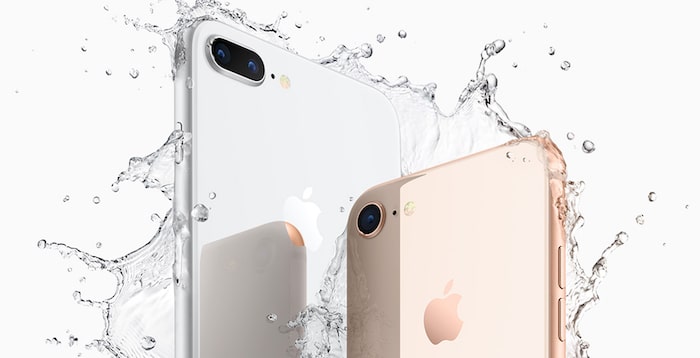 Another hardware bump is a new Image Signal Processor which, on paper, promises better photographs in dimly lit scenarios and quicker autofocus. However, in terms of sheer quality, I’m not sure if the iPhone 8 brings any dramatic changes which are quite bewildering considering the lineup is losing its edge in the league of smartphone cameras. Other than that, Apple has added wireless charging which I suppose can be considered a nifty little perk to have but be prepared to pay extra for the accessories and also, give up quick charging. The larger iPhone 8 Plus does come with a few new tricks for the rear dual-camera system but nothing major that will lure you into upgrading from the phone you own right now.

On the contrary, you have the “revolutionary” iPhone X that Apple believes is the “future of the smartphone”. It’s true, it does seem like the “future”, not the “present”. The $999 phone offers a lot of first-gen features such as the bezel-less OLED display up front, FaceID, new gestures for navigating around the interface since there’s no home button and a supremely better front-facing camera arrangement. I say “arrangement” as the camera lens is still the same as the iPhone 7, it just carries a couple of extra sensors for novelties like Portrait Mode for your selfies. And also, yes, animated emojis, because why not. 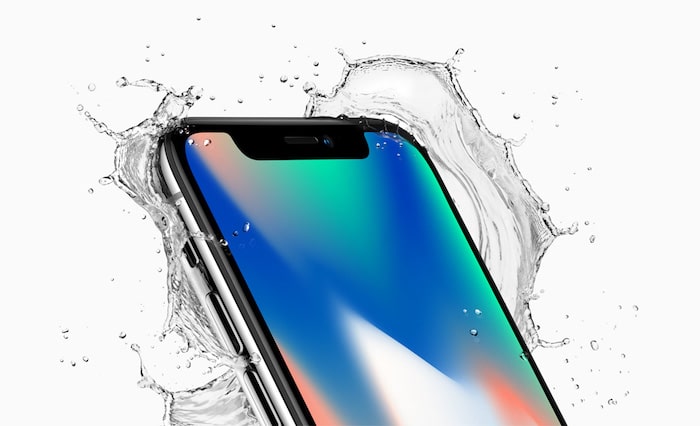 Even if you do ignore the ridiculous price tag especially in countries like India where it starts at roughly $1400, iPhone X’s key features will still take months for reaching a coherent state. The Face ID is still in its early stages and no way can challenge Touch ID’s pace. Developers will need to step up and update their apps for the edge-to-edge panel. Swipe gestures will be an ergonomic nightmare till Apple comes up with a better replacement. If history is any evidence, it’s always a terrible idea to invest in a first-generation product. Take Apple’s very own iPhone 6 Plus, for instance. It was painfully laggy initially and most companies took months for redoing their apps for bigger screens.

Therefore, it’s best if you wait until the next iPhone comes out. In case you desperately need an upgrade, I would suggest purchasing the iPhone 7 series as they’ve already received price cuts in various markets.

Was this article helpful?
YesNo
TechPP is supported by our audience. We may earn affiliate commissions from buying links on this site.
Read Next
Enabling, Empowering, Easing everyday life: What makes The Greatest another g...
#apple #iphone #iPhone 7 #iPhone 8 #iPhone X #Opinion