Google has been doubling down on customization and productivity on Android since the Nougat release. The underlying APIs and components are, as a result, significantly more flexible on the operating system now. However, the company didn’t add a whole lot of features and utilities based on these upgrades other than multi-window or PiP on Oreo. Fortunately, app developers have stepped up and build a slew of applications. Hence, here are the best apps you should be using if you have a phone that runs Android Nougat or above. 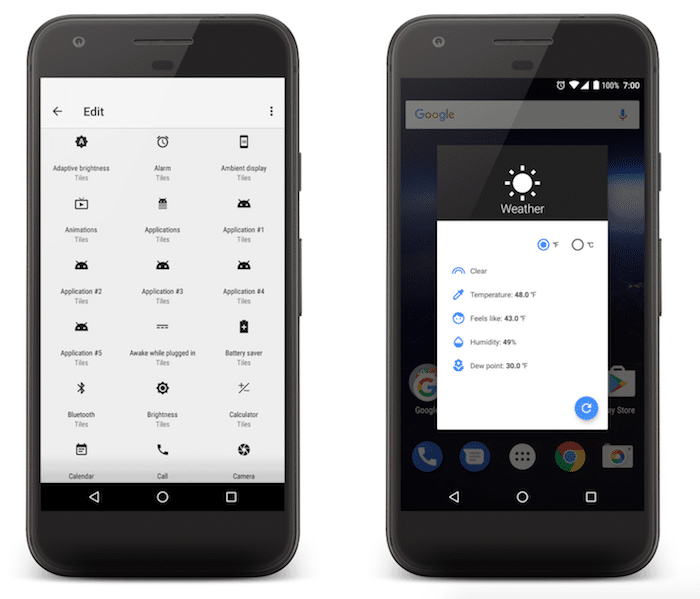 With the Nougat update, Android allows third-party apps to add their own custom quick setting tile in the notification shade. This can be anything from a shortcut for setting a new reminder to playing your favorite playlist. “Tiles” can be considered as a swiss army knife of this functionality. It lets you pin almost every possible quick setting including weather, applications, media volume and more. For enabling a particular shortcut, you’ll need to open the app and turn on its respective option. Once done, press the little pen (edit) icon in the notification pulldown, find your shortcut and drag it to the top stack.

Unfortunately, “Tiles” is not a free app. The Play Store, however, houses a bunch of alternatives you can try out like this one. 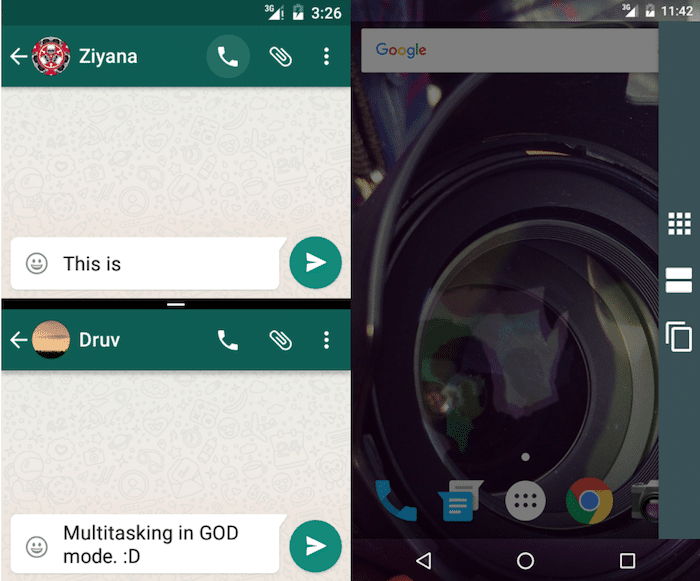 This little app augments your phone’s multi-window capabilities by bringing in a couple more features. “Parallel Windows”, for starters, can launch the same app’s two instances in the multi-window mode. For instance, you can run interact with two WhatsApp chats side-by-side. Moreover, the app comes with the ability to fire up any previous multi-window session you had and even adds a permanent quick access bar on the right.

Natively, the multi-window mode on Android only allows you to run one of the active apps in the recents menu. However, Parallel Windows fixes that as well by letting you initiate every other app on your phone. But then, it’s not perfect as the application is still in an experimental phase and can crash occasionally. Still, you should download it as there’s no price tag involved.

“Split Screen Creator” is yet another nifty app for improving your multi-window experience. The most prominent utility it brings is the ability to create a shortcut for any previous session on the home screen. The feature, in fact, was popularized with Samsung’s recently announced Galaxy Note8. Furthermore, you can even set a custom icon for that shortcut. Moreover, like Parallel Windows, you can also launch the same app in two different windows. Unlike the last app, we discussed, however, this is not in an experimental phase and functions flawlessly no matter what you throw at it. And it’s free too.

Taskbar revamps your Android home screen into a full-fledged desktop interface with a start menu and recent apps tray for quick access. In addition to that, on Nougat or above, you can use apps as floating windows in freeform mode. Although not a whole lot of titles work as advertised just yet. It’s essentially a launcher, as you’d guess and can be installed on Chromebooks as well. It can be employed both in Portrait or Landscape orientation. It’s certainly not something you’d spend time on regularly but if you have a tablet or even a phablet, it can be of great use. Taskbar is free and you can download it from the link mentioned down below.

Those were some of the best apps for improving multitasking on any phone running Nougat or above. Do let us know in the comments section if we missed a good one.

Was this article helpful?
YesNo
TechPP is supported by our audience. We may earn affiliate commissions from buying links on this site.
Read Next
How to Use Apple Maps on Android and Windows [2023]
#android #Android Nougat #Android Oreo #apps #multitasking #productivity 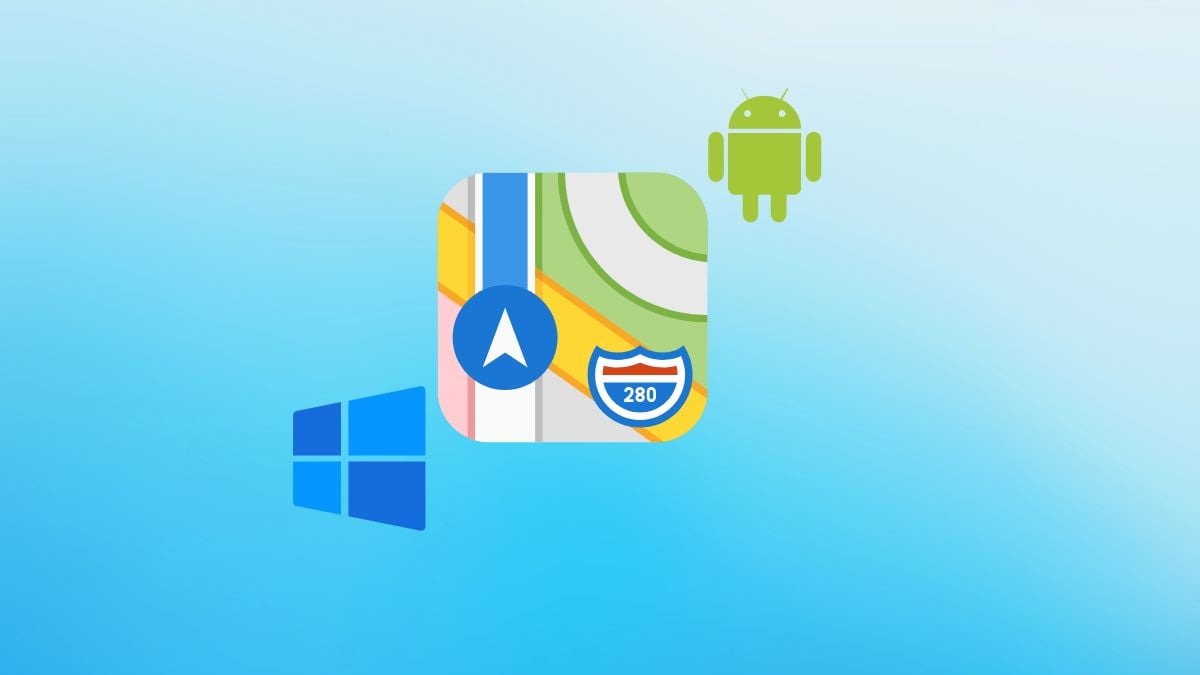 How to Use Apple Maps on Android and Windows [2023] 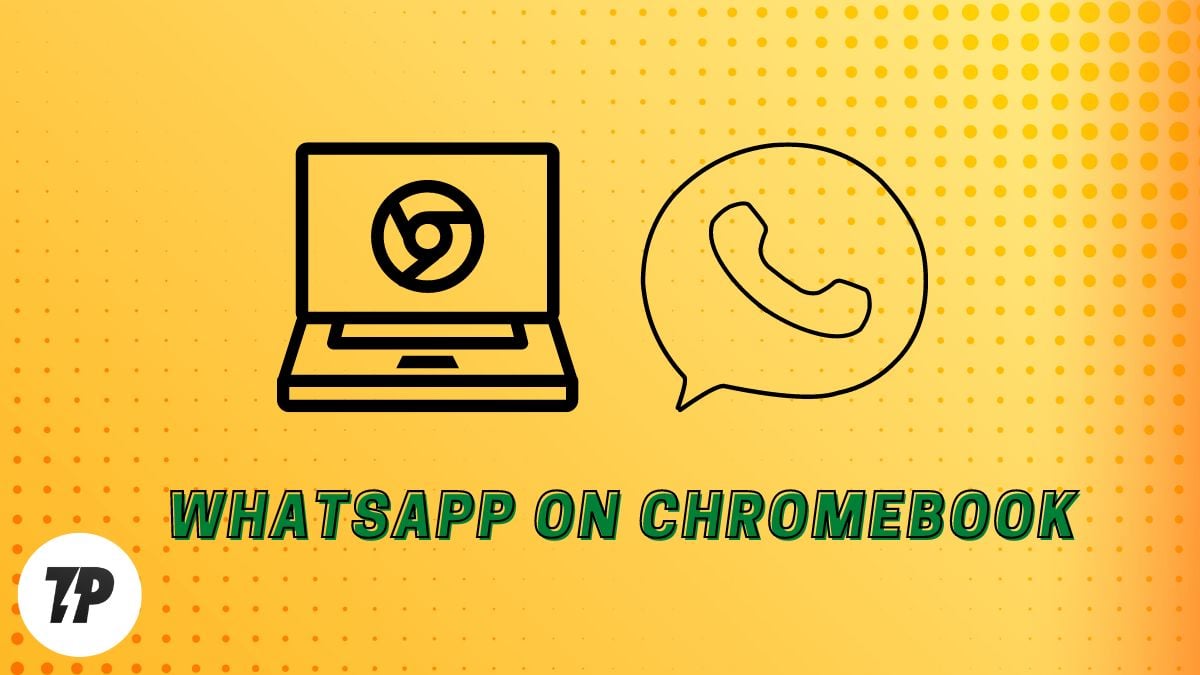 How to Use WhatsApp on Chromebook [2023] 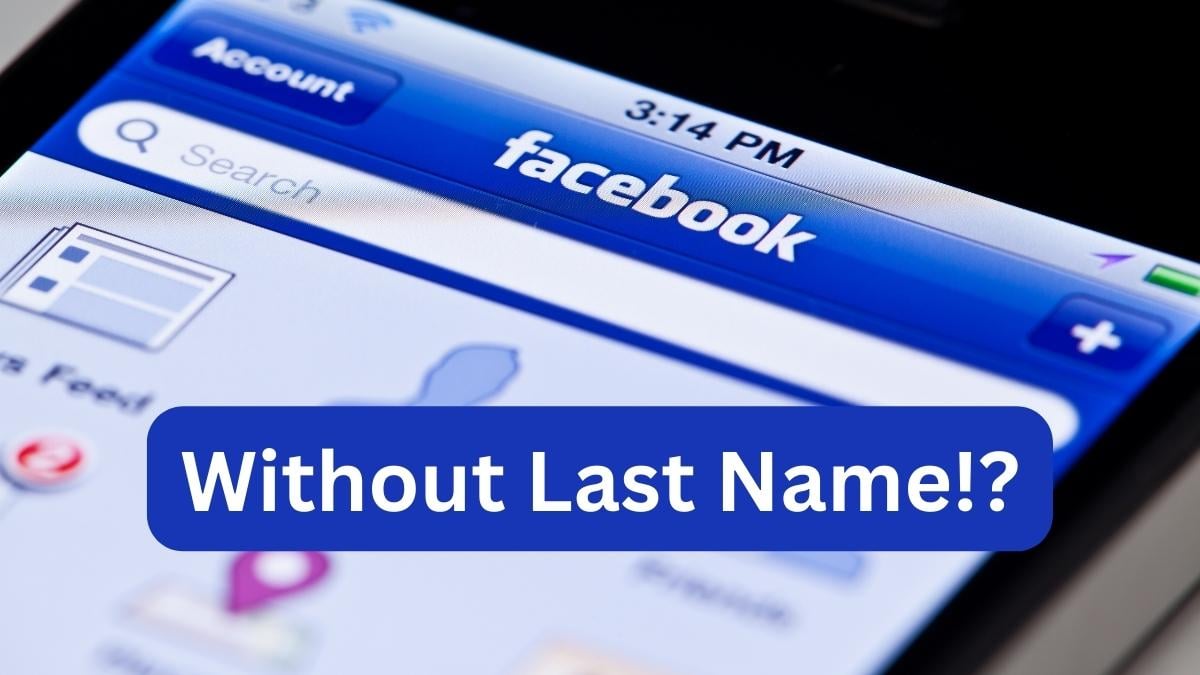