Lenovo and Google have teamed up to propel the latter’s Android One program in the United States with the new Moto X4. The mid-range smartphone features similar specifications to the original variant and will be available for Project Fi customers in the US for $399. You can pre-order the handset starting today in either black or silver color. 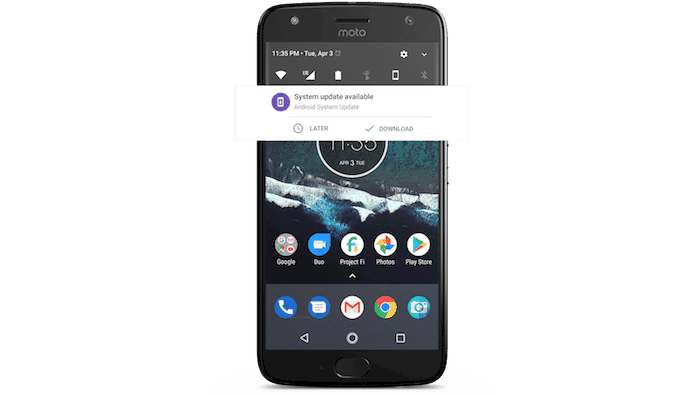 The most prominent aspect of this new edition is the presence of stock Android and a promise of regular updates. However, despite that, the Moto X4 does not offer Android Oreo out-of-the-box and instead, runs on Android 7.1. The company says it will receive the update by the end of the year just like the recently announced Xiaomi Mi A1. In addition to that, the new X4 will be among the first phones to receive Android P whenever it arrives next year. 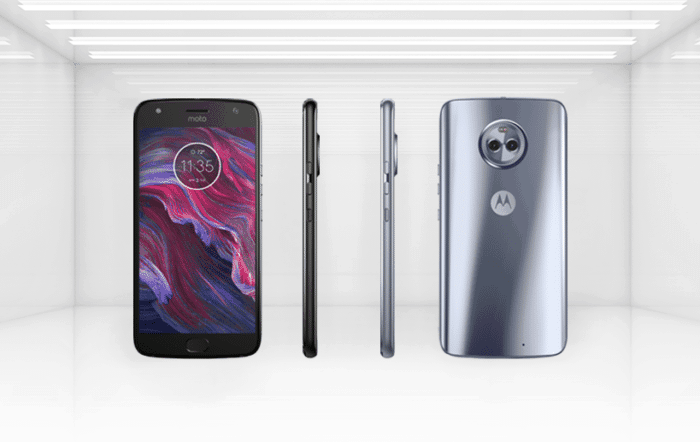 As a result, you won’t find the usual Moto trappings on this including Moto Voice, Moto Access, Moto Display, one-button navigation and obviously, Amazon’s Alexa voice assistant support has been cut off as well. Another nifty perk you get for purchasing this phone is unlimited cloud storage for your photos and videos in full quality, something which was previously exclusive to the Pixel lineup. It’s also worth noting the new Moto X4 is the first Project Fi compatible smartphone outside Google’s own line of phones.

Other than that, though, the specifications are the same. There’s a 5.2-inch Full HD panel up front and it’s powered by a Snapdragon 630 processor clocked at 2.2GHz paired with either a 3GB RAM and 32GB internal storage with SD card support. As far as the design is concerned, it comes with an all-glass build and a flagship-grade aesthetic.

The rear dual camera setup compromises of a 12-Megapixel sensor+8-Megapixel ultra-wide angle lens with 120-degree field of view. As per Motorola, the wide angle lens will help capture depth effects including selective focus and color. The front facing camera/selfie camera is a 16-Megapixel unit with flash and an aperture of f/2.0. The Moto X4 also features IP68 water and dust resistance and a fingerprint sensor housed under the home button.

Was this article helpful?
YesNo
TechPP is supported by our audience. We may earn affiliate commissions from buying links on this site.
Read Next
How to Split Screen on Chromebook [3 Easy Ways]
#Android One #google #lenovo #Moto X4 #Project Fi #United States