Huawei has silently launched a new smartphone in China. It is calling it the Huawei Nova 2i. For the uninitiated, the leading Chinese OEM recently launched its Maimang 6 smartphone in the country. Besides, it is set to launch its flagship Mate 10 range later this month.

Just like the Huawei Maimang 6 and the leaked Mate 10 range, the Nova 2i comes with a FullView display. This means that Huawei has managed to minimize the bezels thereby incorporating a larger display in a smaller form factor. The Huawei Nova 2i is supposedly a successor of the Nova 2 that was launched earlier this year. Apparently, the Nova 2i appears to be an international version of the China-exclusive Maimang 6. 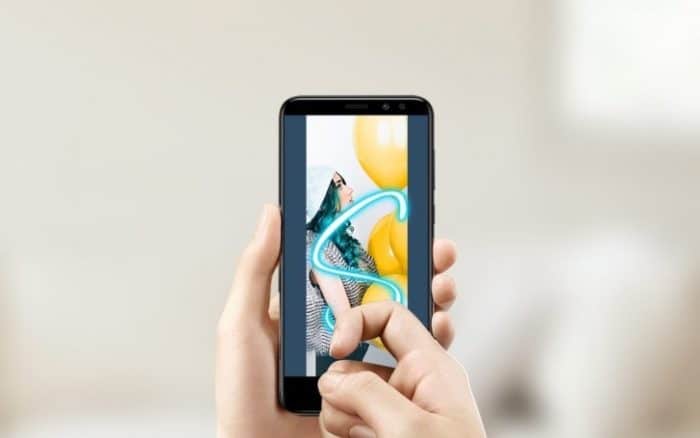 The Huawei Nova 2i comes with a 5.9-inch Full HD+ 18:9 display protected by Corning Gorilla Glass. It is powered by a Hi-Silicon Kirin 659 octa-core processor. This is clubbed with 4GB RAM and 64GB of internal storage. Apart from that, the smartphone comes with two dual camera setup, both on the back and the front. The front sports a 16MP + 2MP selfie snapper whereas the rear rocks a 13MP + 2MP shooter. There’s also a 3,340mAH battery to power the smartphone.

The Huawei Nova 2i comes with a variety of gestures which include something called knuckle capture for a long screenshot. The smartphone comes in Blue, Black and Gold color. Huawei hasn’t revealed details regarding the price of the smartphone yet. The Nova 2i run on Android 7.0 Nougat with EMUI 5.1 on top.

Was this article helpful?
YesNo
TechPP is supported by our audience. We may earn affiliate commissions from buying links on this site.
Read Next
Huawei FreeBuds 4i Review: A Well-Rounded ANC Performer for Its Price
#Huawei #Huawei Nova 2i