Google Pixel 2 has the Smartest Camera Ever on a Phone

Google went all in on its quest to become a proper smartphone maker with the launch of the Pixel 2 line of phones. The new LG and HTC-made handsets feature premium specifications, promise to mend most of the things the company got wrong with the first-generation like waterproofing and bet on an AI-first future. But more importantly, the new Pixel 2 phones have the smartest camera ever on a phone thanks to the Google’s software prowess. Here’s how. 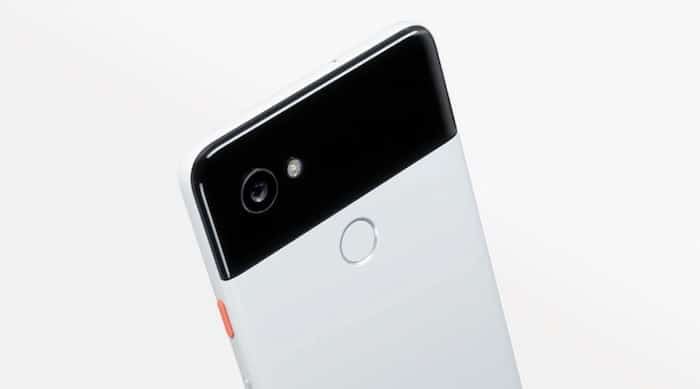 Hardware-wise, the sensors on the Pixel 2 can be considered incremental. But dive deep into the software, and you’ll realize how far Google has come by investing the majority of its resources in software. One of the key representations of this is the new Portrait Mode. Yes, it’s a direct rip-off of what Apple offers on iPhone’s Plus variants, but the Pixel lacks a dual-camera setup.

Who Needs Two Cameras When you can use AI

Instead, Google is employing something called a Dual Pixel technology. In layman’s terms, it essentially means every pixel the phone captures is actually a pair of pixels. Along with better focus, the Pixel 2, therefore, has significantly more information to process and play with. On an iPhone, you get two pixels which are half an inch apart but the Pixel 2 benefits from two pixels which are less than a micron apart.

What does this mean, really? Well, the Pixel 2 will theoretically produce dramatically better and accurate depth-of-field effects. Of course, we’ll have to wait for reviews to find how effective this approach is but considering what the company has done with electronic stabilization, I’m optimistic.

The Pixel 2 has another feature that is also inspired by Apple — Motion Shots. You can record a quick three-second movie with every single shot, but Google has added an additional layer of software processing that smoothes out any rough edges and develops a much coherent end result. The Pixel 2, in addition to EIS, now utilize hardware-based Optical Image Stabilization as well for letting you record exceedingly stable clips. The camera makes use of both the technologies together to achieve this.

Search with your Camera

The new Pixel 2 phones are also the first ones to support the company’s new Google Lens feature. It allows you to search the web by simply pointing the camera towards objects. For instance, click a picture of a flower and learn its type. Book tickets for a concert by capturing its posters. You get the idea. Lastly, the camera on the Pixel 2 comes with Augmented Reality stickers. These are basically virtual creatures you can superimpose and interact with while clicking pictures. Google has partnered with a bunch of production houses initially for bringing official content from popular shows like Stranger Things.

The camera on the Pixel 2 series presents a tiny glimpse at how software will dominate every inch of your phone in the coming future. And Google wants to remain at the forefront of this coming age. With a much deeper integration of machine learning, the search engine juggernaut has managed to refine and innovate almost every single photography feature smartphone OEMs have been trying to figure out through hardware for the past year. It will be quite interesting to see how these new features perform in real life scenarios once we get our hands on the new phones. Hence, stay tuned for that.