LG phones have been infamous for suffering from at least one hardware glitch since I can remember. Whether it’s poorly affixed power buttons or WiFi connectivity issues, the company has remained quite consistent with this tradition. Unfortunately, their promising new flagship — the V30, has fallen victim as well. 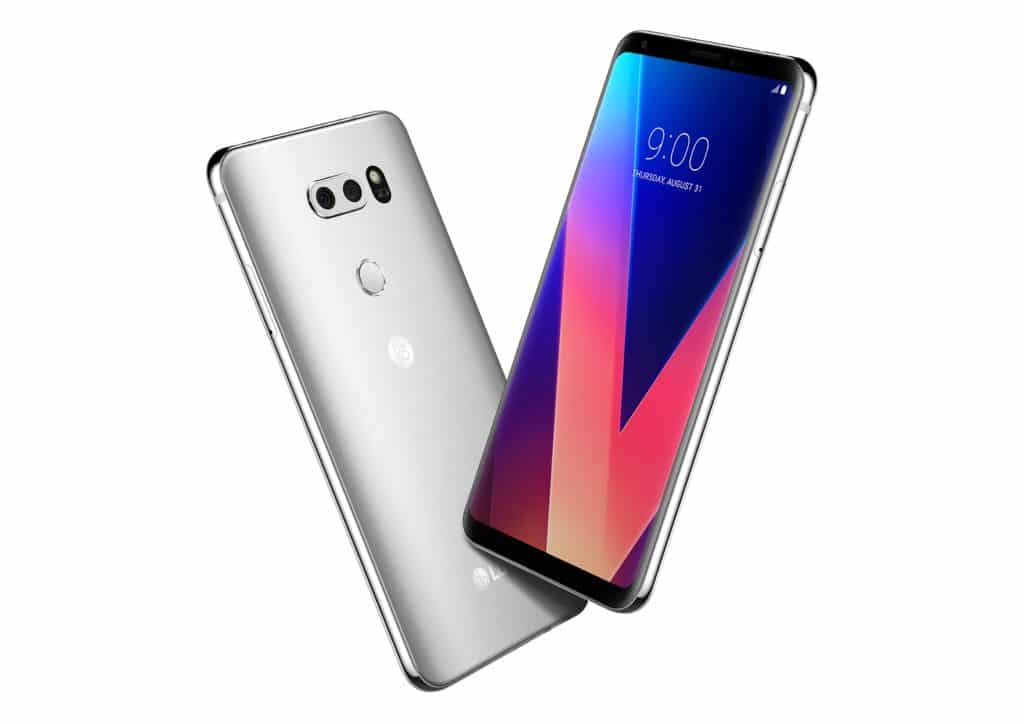 Various Verizon and AT&T users have deluged a Reddit thread with complaints about backlighting issues on their V30 models. The handset seems to be facing difficulties in evenly illuminating the screen, thus creating inconsistencies throughout the panel on either side LG has employed its own OLED standard – P-OLED. However, it doesn’t feature any critical differences when compared to others. 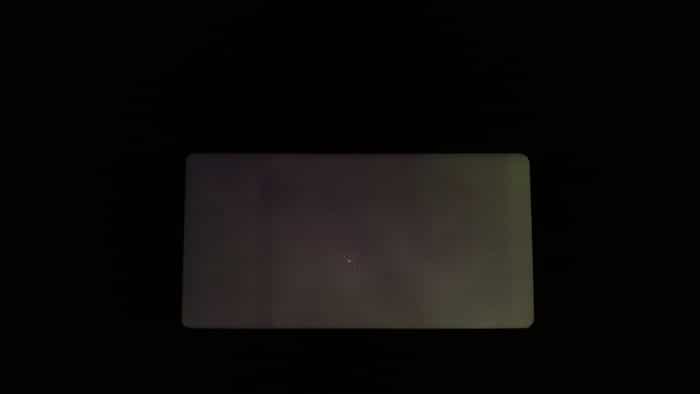 Customers further mention replacement units they received didn’t make situations any better. Surprisingly, as of now, only AT&T and Verizon variants are plagued with the fault. Earlier this month, reports of similar quality issues with the display were raised in South Korea as well. As OLED panels lack backlighting as each pixel functions on its own, one of the potential explanation for this could be the electric charge affecting organic light emitting diodes which directly leads to irregular brightness.

LG’s V30 has been initially received fairly well by the industry as it fixes most of the drawbacks the G6 had. However, the company was faced with harsh criticisms when reviewers found out about the software showing advertisements on the lock screen. Fortunately, those can be disabled. An official statement from LG is still missing, though.

The bigger problem at hand here is the fact that Google’s new Pixel 2 XL employs the same LG-built display too. While Google probably had made sure about such pitfalls this time, it’s possible things could go south during mass production. I guess we can only wait for the shipping to commence and see how it turns out. Until then, stay tuned for any updates from LG on this matter.