Ever since the iPhone revolution, Microsoft has been throwing every possible idea at the wall to get back into the smartphone game. However, nothing stuck. Windows 10 Mobile was supposed to be a modern and fresh alternative in the mundane world of iPhones and Androids. But the software giant couldn’t keep up the competition and what was initially deemed as a promising venture, became a perfunctory stretch.

The division’s head, Joe Belfiore, recently confirmed what everyone sort of already knew by putting the final nail in the coffin. In a series of tweets, Belfiore stated the company is shifting focus away from Windows Phone (or Windows 10 Mobile, if you care) and as a result, users should not expect any features.

Apart from a few apps, Microsoft’s existence in the smartphone industry can be considered almost nada. But it’s not like the company is not working towards improving that. In a lot of ways, Microsoft has been quietly setting up pieces of a puzzle that will vitalize its return if and when they decide to jump back. Because of this and a few more factors, I believe Microsoft has the potential to build an Android-based smartphone that will undoubtedly make others sit up and notice. 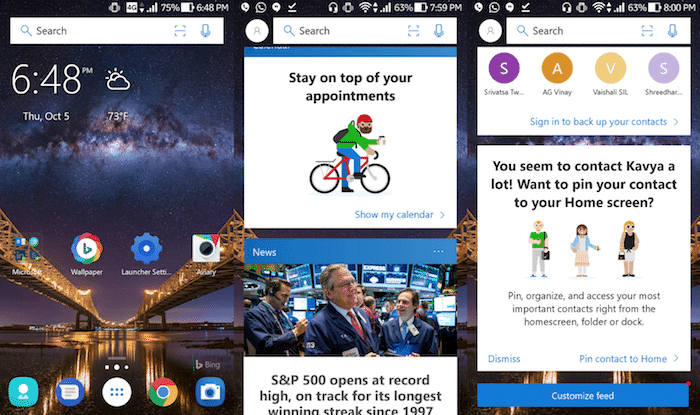 One of the more prominent pillars that will significantly fuel Microsoft’s Android phone will be the apps it already has in the Play Store. Whether it’s productivity or customisation, the company has established roots in almost every category necessary for this move including Office. Furthermore, the company has released fundamental apps required for a custom skin such as a launcher, AI-powered SMS organizer, Edge browser, keyboard and even a personalized lock screen. More importantly, these are not half-hearted solutions. Each of them has been positively received and some of them have even sustained downloads in Millions. Therefore, Microsoft won’t be beginning from scratch as long as it sticks with Android.

Most of these can be considered to be counterparts to Google’s own suite of apps.

You get the idea. In the long run, Microsoft will, as a result, have the option to push its own services and cutback dependencies on Google. But yeah, it will be a rather strenuous task to get everyone to use Microsoft products. Although if you’re a Windows 10 user, the integrations can be quite captivating. 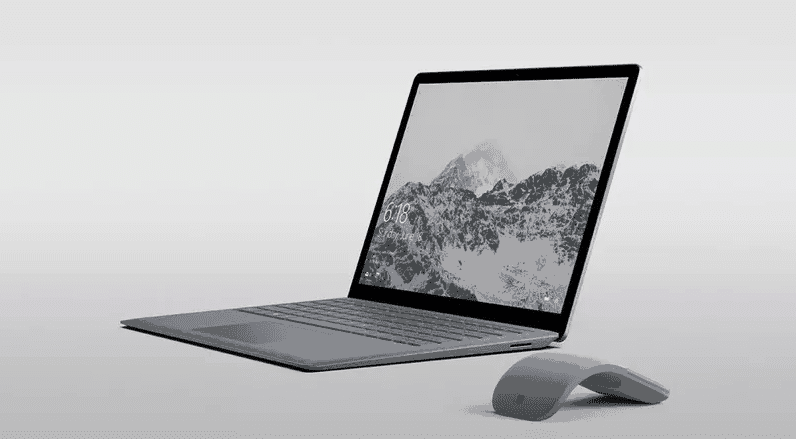 It’s the era of pretentious, not pragmatic phones. Microsoft’s in-house Surface design team, however, will ensure the company’s phone manages to check off both the traits effortlessly. What I think is more important here is that the Surface products are not afraid to take risks and if you are even mildly familiar with the industry, you know how critical that has become to soar. From the Surface Book to the new Alcantara-coated Surface Laptop, it’s safe to say Microsoft’s Android phone will be as appealing as practical by following Surface’s leitmotif. The talks of a Surface Phone have been surfacing (pun totally intended) for a while now and with Windows 10 Mobile out of the equation, Android is the way to go.

The thing about the smartphone market is that it already has the two above perks. Fire up the Play Store, and you can download any Microsoft app without spending a dime. Browse Amazon listings, and you’ll find a plethora of aesthetically pleasing phones purchasable right away. So where will Microsoft have the upper hand?

The answer is Windows 10. Yes, I know, Windows 10 already integrates with Android and iOS phones. But if you have ever tried this feature, you know it doesn’t function more than half the time. Microsoft could deeply integrate its own Android phone much more seamlessly with the operating system. Think of it as a MacOS and iOS alternative. Additionally, in a recent update, Microsoft included features which were largely inspired by that combo such as Handoff, a universal clipboard and more. 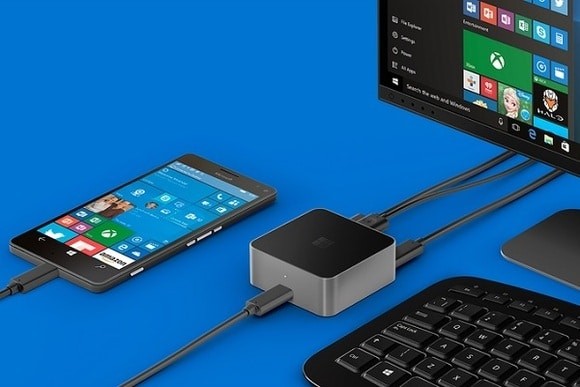 Of course, these integrations won’t be enough to lure you in. However, Microsoft might bring its Continuum technology from Windows 10 Mobile. That’s rather obvious, and it would be quite foolish of Microsoft not to. And since the company now follows a universal approach, Microsoft could allow any Android phone to benefit from it fabricating a much more coherent environment. And as we’re talking about Android here, third-party accessory makers will also bring dramatically cheaper docks. For the uninitiated, Continuum enabled Windows phones to turn into full-fledged desktop computers through an additional hardware interface.

How can we talk about phones and not mention virtual assistants? Cortana in Microsoft’s case. Cortana is fine, accurate and works when you want it to. But its real prowess lies in the fact that it exists on your computer as well. Google Assistant, on the other hand, is not. So you can see how Cortana could further let Microsoft link its Android phone’s capabilities to Windows 10. Cortana is also available right now on the Play Store, but like Bixby, a native implementation will let Cortana work with a slew of Android sections which are usually restricted to third-party apps.

There are a few more features that will bolster a Microsoft Android phone’s arrival in the market such as an existing fan base, OneDrive cloud storage, and more. But let’s now talk about why I feel there’s a much better chance of Microsoft never launching an Android-powered phone. 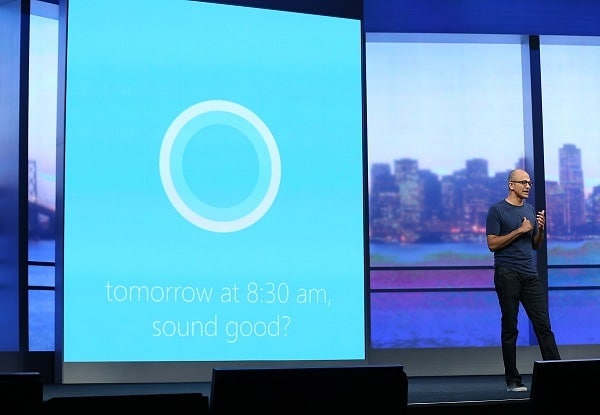 For one, Microsoft has an entirely different strategy now. Earlier this year, I wrote an article that said Microsoft no longer reckons mobile as smartphones and laptops with varying operating systems, they were merely mediums or facilitators to Microsoft’s global ambition of cloud-enabled computing. And that still holds true. The Redmond software leader doesn’t care anymore whether you’re using a Samsung phone or an iPhone, all that matters is whether you’re using Word on it or not. In addition to that, let’s not forget how unforgivable and cruel the smartphone industry is now. I mean, even the founder of Android is struggling.

That being said, Microsoft did announce a special edition Galaxy S8 that featured primarily Microsoft services and applications. If the company is indeed planning to bring its very own Android smartphone, it will be merely to showcase their apps and cross-platform compatible technologies, nothing else. Surface laptops are a different story as they run Microsoft’s own operating system.

It’s also worth mentioning Microsoft’s ambitious project — “Celluar PCs” here. Announced last year, the technology allowed running Windows 10 on ARM chips. This might lead you to believe the company is planning to launch phones with a desktop operating system but that’s not really what it is. While we’re not entirely sure about their goal here, it could be for bringing diversity in the entry-level PC market. Unfortunately, Microsoft said we should expect products in early 2017, and here we are, at the end of the year.

Either way, we are excited to see where Microsoft is headed now that Windows phones have been officially declared dead. Android phone or not, the company still has a promising future on smartphones and especially with what they have been doing with Windows 10, I’m quite optimistic.

Was this article helpful?
YesNo
TechPP is supported by our audience. We may earn affiliate commissions from buying links on this site.
Read Next
With Football Manager 2023 Touch, Apple Arcade finally has its “killer ...
#android #microsoft #Opinion #smartphones