HMD Global has scheduled an event in China on October 19. The company is speculated to launch a bunch of new variants for existing phones or a new phone. That apart the invite from HMD doesn’t give away a lot of clues. In all likelihood, the company may launch new Nokia 8 variants in China or maybe the all new Nokia 7. 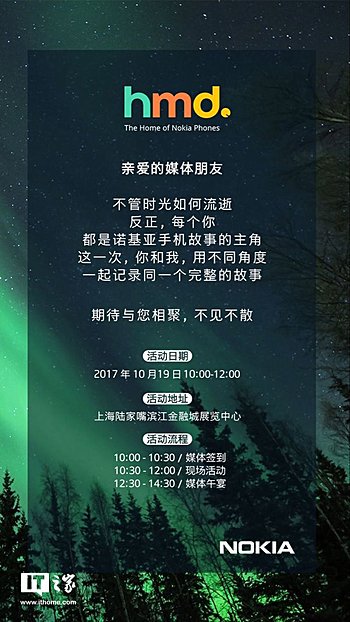 That apart a recent teaser image found on Nokia’s exclusive TMall online store hints at the upcoming Nokia 7. The teaser image also reads ‘qi’ which translates to the “Number 7” in Chinese. Also, the TMall features a GIF that teases an upcoming phone with bothie features. In the meanwhile, the rumor mills have been predicting a Nokia 7 in three different variants. One variant with 3GB RAM/32GB storage, 4GB RAM/32GB Storage and the last one with 4GB RAM and 64GB storage. 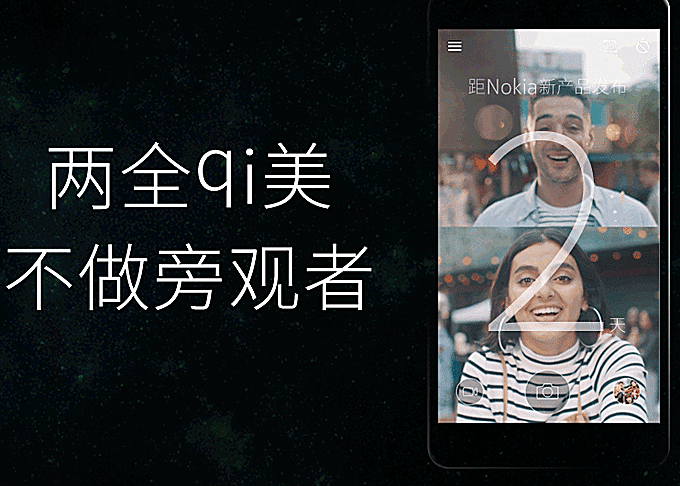 All the Nokia 7 variants are expected to be powered by the Snapdragon 630 and are likely to support the Nokia OZO Audio. The Nokia 7 is also expected to come equipped with the bothie feature found on the Nokia 8. Yet another possibility is that Nokia may very well announce a new Nokia 8 with 6GB RAM and 128GB storage, the one which was recently launched in Europe. At this juncture the information about the upcoming phone is scarce and the rest of the details we will have to wait for the launch to happen on October 19.

HMD Global is responsible for developing and marketing the new generation of Nokia smartphones that come powered by Android. The company has launched an entire lineup of Nokia devices with the Nokia 8 being the flagship offering. HMD Global also tried their hands at resurrecting an iconic feature phone and thus gave the world the recent Nokia 3310. The Nokia 7 is expected to come to India later this month.

TechPP is supported by our audience. We may earn affiliate commissions from buying links on this site.
Read Next
Nokia Power Earbuds Lite Review: Connecting through Clear Audio against Tough...
#HMD Global #nokia #Nokia 7